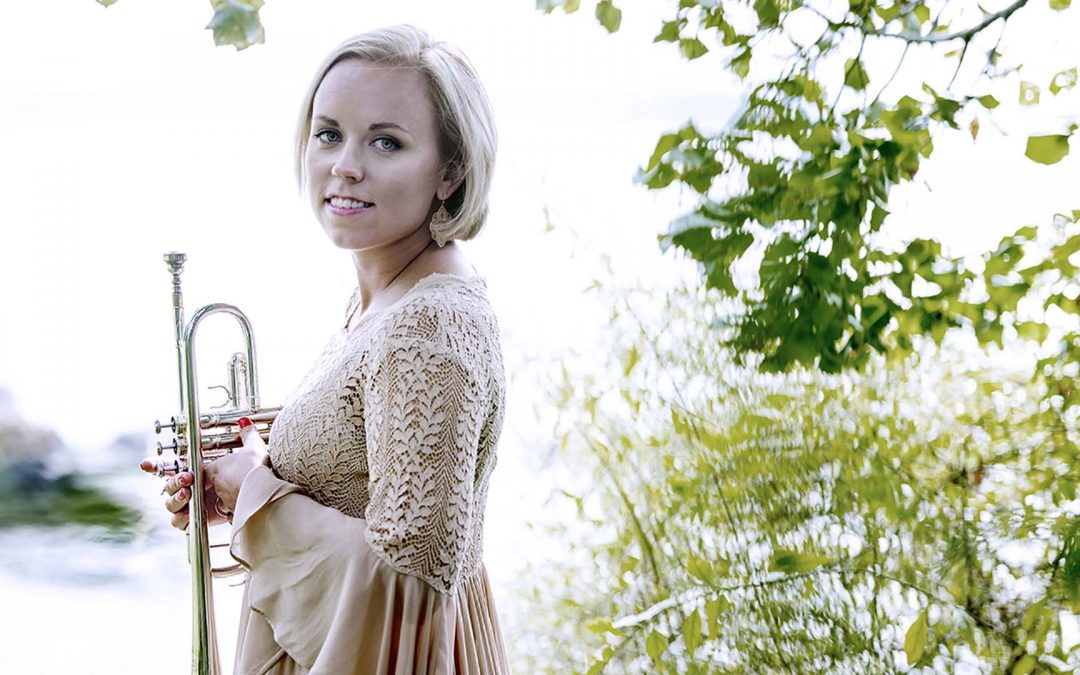 Tine Thing Helseth makes her Minnesota Orchestra debut on February 21 and 22. She will perform Tomasi’s Trumpet Concerto with the orchestra and conductor Eivind Gullberg Jensen. Considered too difficult to perform when first published, Henri Tomasi’s concerto has become a favourite work within the instrument’s repertoire amongst performers and audiences. The programme will also feature the debut of a new work by Minnesota Orchestra Composer Institute alumna Anna Clyne: This Midnight Hour, Grieg’s Selections from Lyric Suite and Three Songs and Rachmaninov’s Symphony No. 2.

She has been the recipient of numerous awards for her work in classical music, including “Newcomer of the Year” at the 2013 Echo Klassik Awards, the 2009 Borletti-Buitoni Trust Fellowship, and second prize in the 2006 Eurovision Young Musicians Competition, to which Tine returned to serve as juror for the 2016 competition. In 2007, Tine had the rare honour of being the first ever classical artist to win Newcomer of the Year at the Norwegian Grammy® Awards (Spellemannprisen).

This season, following their critically acclaimed collaboration in 2017, Tine returns to Carnegie Hall with the Orpheus Chamber Orchestra in a programme including works by Marcello, Cimarosa and Storløkken. Tine also debuts with Minnesota Orchestra performing Tomasi Concerto for Trumpet, tours Norway with Norwegian Chamber Orchestra and returns to Bremer Philhamroniker with the Hummel Concerto for Trumpet.

Tine continues to embark on regular tours with her ten-piece, all-female brass ensemble tenThing. An idea which started in 2007 as a fun and exciting project to pursue with her closest musical friends, the group have gone on to play to numerous audiences across Europe, USA and China. Past festival appearances include the BBC Proms, Schleswig-Holstein, Beethoven Bonn, Gstaad, MDR Musiksommer, Mecklenburg-Vorpommern, Rheingau, Merano, Thüringer Bachwochen, and Bremen. This season sees tenThing return to Scandinavia and Germany on tour.

For more information and to purchase tickets, please visit: www.minnesotaorchestra.org.