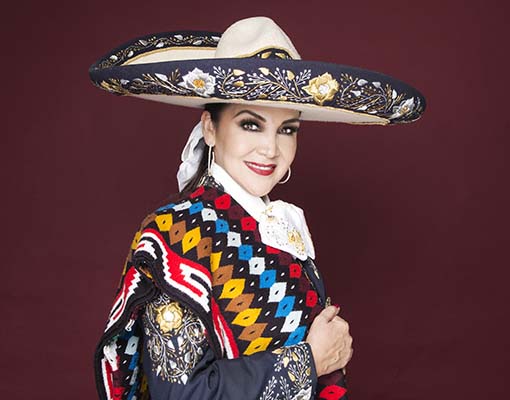 AIDA CUEVAS “The Queen of Mariachi”

Aida Cuevas has created one of the most important careers in traditional Mexican music.  With a 46-year career and 41 album releases to her credit, Cuevas, dubbed “The Queen of Mariachi”, is an esteemed figure in Mexico, beloved for her unswerving devotion to traditional mariachi music and for her mastery of its demanding vocal forms.  Cuevas celebrates a long-lasting career with a GRAMMY® award, a Latin GRAMMY® award and eleven GRAMMY® nominations in the “Best Mariachi/Ranchero Album” category.

Cuevas became the first female singer in the mariachi genre to win a GRAMMY® when she was honored at the 2018 awards for “Best Regional Mexican Music Album” for her recording studio album Arrieros Somos (Versiones Acústicas). The album is a collection of acoustic versions of Mexican classics by renowned composer Cuco Sánchez.  She previously won a Latin GRAMMY® for “Best Tango Album” for her 2010 release De Corazón a Corazón…Mariachi Tango.

Cuevas’ latest release Antología de la Música Ranchera, Vol. I and Vol. 2, are two recording studio albums which were produced during the pandemic and both albums reached nominations for the GRAMMY® and Latin GRAMMY® awards 2020 and 2021.

Cuevas is a master of the mariachi art song performing a full range of mariachi numbers, including the falsetto heavyweight El Pastor, the iconic hits Te Doy Las Gracias and Quizás Mañana, as well as new songs from Totalmente Juan Gabriel Vol. II, including Gracias Por Todo and Buscando el Séptimo Amor. Cuevas also performs many ranchero classics such as Traición a Juan, Toro Relajo, Los Laureles and No Me Amenaces.

Now Aida Cuevas has returned with a new show and a new tour celebrating 45th Anniversary with special guests and bringing the very best of Mexico’s music with her unique voice and style, allowing her to cultivate a 46-year successful career, leaving a remarkable imprint in the history of Mexican music.

Congratulations to our Grammy® Award Winners 2018

IMG Artists congratulates it's winners at the 2018 Grammy® Awards. Conductor Manfred Honeck won awards for his recording of Shostakovich: Symphony No. 5; Barber: Adagio with the Pittsburgh Symphony Orchestra for both Best Orchestral Performance and Best Engineered...

“Cuevas is to Mexico what Aretha Franklin is to the United States: a powerful voice that encapsulates the essence of her nation’s spirit.”

“Aida Cuevas is Mexico’s most important female voice celebrating a long lasting career, leaving a remarkable imprint in the history of Mexican music.” 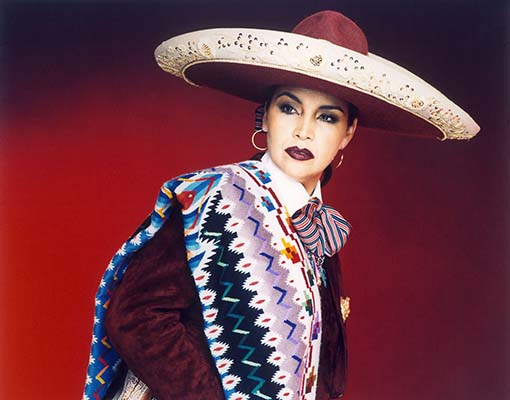 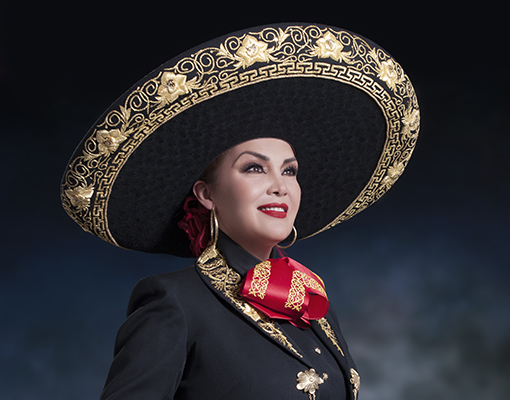 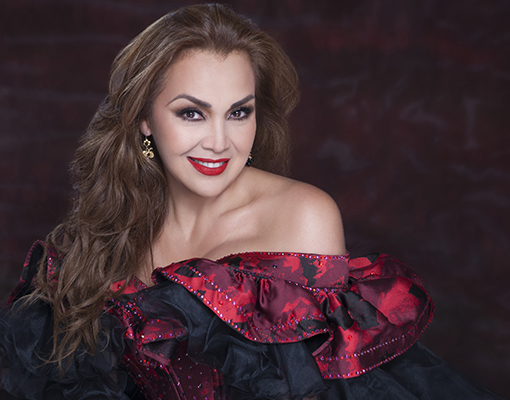