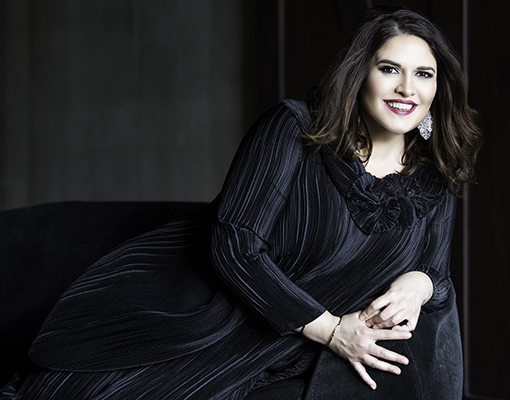 American soprano Alexandra LoBianco, whom the Seattle Times exclaimed, “gave an impassioned performance” as the title role in Aida at Seattle Opera, has established herself as a dramatic soprano of unequaled versatility, musicality, and consistency. An international presence, Ms. LoBianco recently stepped in for an ailing colleague as Leonore in Fidelio for her debut with the Wiener Staatsoper while under contract for the title role in Turandot. Subsequent appearances with the Wiener Staatsoper have included performances as Helmwige in Die Walküre, as well as the cover of Brünnhilde, while on tour in Japan.

In the 2021-2022 season, Ms. LoBianco will debut the role of Brünnhilde in a concertante performance with Seattle Opera, joined by colleagues Angela Meade, Eric Owens, and Brandon Jovanovich. She will also make her debut with Portland Opera as the title role in Tosca, return to North Carolina Opera to reprise Leonore, perform the title role in Turandot with Maryland Lyric Opera, and sing the Overseer and Confidante in Elektra at the Metropolitan Opera. Last season, Ms. LoBianco joined Seattle Opera for two filmed productions, first as Santuzza in Cavalleria Rusticana and then as the title role in Tosca.

Cancellations resulting from the Covid-19 pandemic include performances with Lyric Opera of Chicago as the title role in Tosca as well as Helmwige and the cover of Brünnhilde, as the title role in Aida with Opera Carolina and Opera Grand Rapids, as the Foreign Princess in Rusalka and the cover of Isolde in Tristan und Isolde, both with Santa Fe Opera, and as the Overseer in Elektra with Yannick Nézet-Séguin and the Philadelphia Orchestra. In concert, she was to sing Beethoven’s Symphony No. 9 with the Florida Orchestra, Beethoven’s Missa Solemnis with the Madison Symphony Orchestra, and Mahler’s Symphony No. 8 with the Omaha Symphony Orchestra.

In the 2019-2020 season, Ms. LoBianco made her role and house debut as Marianne Leitmetzerin in Die Rosenkavalier at the Metropolitan Opera. She also covered the Foreign Princess in Rusalka at Canadian Opera Company, returned to North Carolina Opera as Brünnhilde in Siegfried, and made her house debut at Palm Beach Opera as the title role in Turandot.

Operatic highlights of previous seasons have included Chrysothemis and the Fourth Maid in Elektra as well as Helmwige at Lyric Opera of Chicago, the title role in Tosca at both North Carolina Opera and Minnesota Opera, the title role in Aida at Opera Colorado, Donna Anna in Don Giovanni at Seattle Opera, Miss Jessel in The Turn of the Screw at Dallas Opera, Amelia in Un ballo in maschera at Florida Grand Opera, and the prima donna in Ariadne auf Naxos at Austin Opera. At Des Moines Metro Opera, Ms. LoBianco has performed the title role in Turandot and Minnie in La fanciulla del West. Of her Turandot, Opera Today wrote, “Alexandra LoBianco is well remembered here for her feisty Minnie in a recent season. If Fanciulla is a Big Sing for the soprano, Princess Turandot is a Big Sing on Steroids… Ms. LoBianco is short of physical stature, but makes up for it with potent spinto vocalizing that has its own towering presence.”

Additional repertoire includes Sieglinde in Die Walküre, Leonora in Il trovatore, the title roles in Suor Angelica and Madama Butterfly, Donna Elvira in Don Giovanni, Mimì in La bohème, Magda Sorel in Menotti’s The Consul, and Brünnhilde in Jonathan Dove’s abridged Ring Cycle. She made her European debut singing at a Viva Verdi concert in Zürich, under the direction of Lotfi Mansouri. A native of Saint Petersburg, Florida, Alexandra LoBianco received her education in voice, theater, and clarinet, and currently resides in Chicago, where she trains the next generation of opera singers and advocates for music education. She also serves as a board member for Sharing Notes, a local organization dedicated to imrproving the lives of hospital patients through live performance.

“Her large, dark voice has an exciting edge in the upper reaches. LoBianco repeatedly soared over the full orchestral and choral forces. She managed to capture Amelia’s desperate state, radiating real fear at the sight of the gallows”

“ Undaunted by having to strike silent-movie facial expressions and claw the air with Freddy Kruger fingernails, Alexandra LoBianco invested the titular ice-princess with a steely yet pliant dramatic soprano that fearlessly rode the crests of orchestral sound produced in the pit.”

“…the Des Moines Metro Opera company presented Alexandra LoBianco in the title role of Puccini’s final opera. With force, lyricism, and an absolutely huge top, Miss LoBionco was fire and ice, succumbing to the unnamed Prince (Jonathan Burton) and winning over the audience…”

“…LoBianco’s ‘widely terraced dynamics and intensity turned both of Amelia’s arias into high wire displays of emotion, tottering on the brink of unhinged. She is a dramatic soprano of great promise.'” 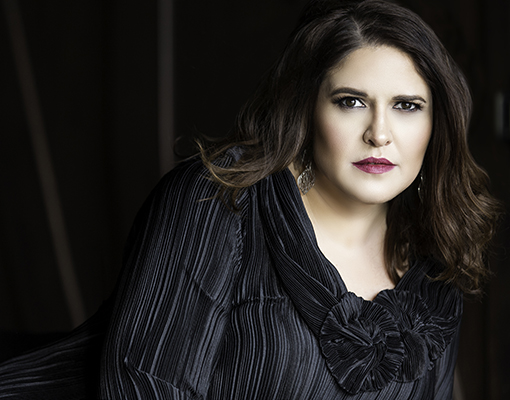 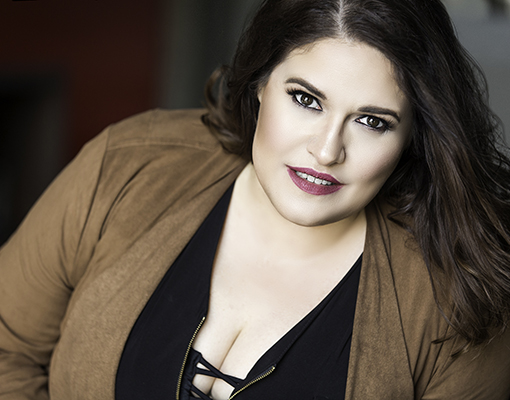 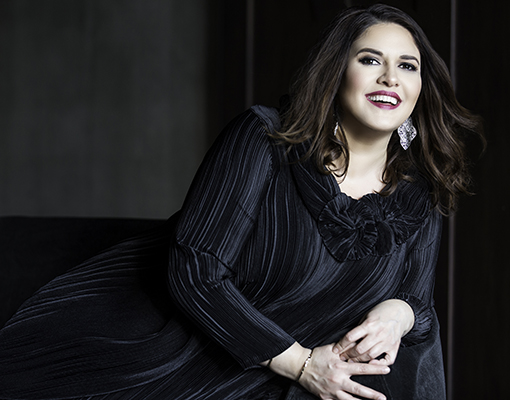 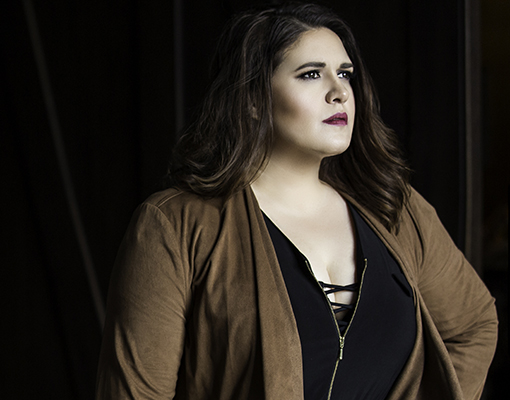