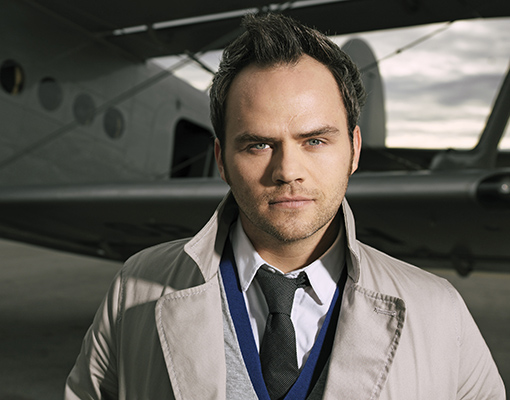 American tenor Andrew Owens, whom the Irish Times described as having a “ringing top register, and easy fluidity to bel-canto writing,” has quickly built a reputation as a promising singer of his generation, exhibiting a beautiful Italianate timbre, soaring top notes, and effortless agility. In the 2021-2022 season, he joins Opernhaus Zürich as a member of their ensemble, performing Itulbo in Bellini’s Il pirata, Arturo in Lucia di Lammermoor, Beppe in I Pagliacci, and Telémachos in Evers’ Die Odyssee, among other roles. As a guest artist, Mr. Owens performs Aménophis in Moïse et Pharaon with the Rossini Opera Festival, Rodolfo in a semi-staged production of La bohème with the Jacksonville Symphony, Handel’s Messiah with the Kansas City Symphony, and Beethoven’s Symphony No. 9 with the Arizona Music Festival.

Cancellations due to the Covid-19 pandemic include performances as Basilio in Le nozze di Figaro on tour with the New Generation Festival in Andermatt, Switzerland, as well as Beethoven’s Missa Solemnis with the Thessaloniki Symphony Orchestra in Greece.

In the 2020-2021 season, Mr. Owens made his house debut at Opernhaus Zürich as Arturo in Lucia di Lammermoor, and returned to Theater an der Wien for role debuts as Jakob Glock in Prokofiev’s Der Feurige Engel as well as Basilio. The previous season, he made his house debut at Irish National Opera as Don Ramiro in La Cenerentola, returned to Theater an der Wien as First Jew in Salome, and in concert, sang Handel’s Messiah with the North Carolina Symphony.

In the 2018-2019 season, Mr. Owens made his house debut at Opera Philadelphia as Arturo and joined Manitoba Opera as Count Almaviva in Il barbiere di Siviglia, a role he subsequently covered with the Glyndebourne Festival. He also returned to the Kammeroper Wien and performed Beethoven’s Symphony No. 9 with the Fort Wayne Philharmonic.

On the operatic stage, Andrew Owens has performed Count Almaviva at Seattle Opera, Opera San Antonio, North Carolina Opera, Virginia Opera, Greensboro Opera, and Florida Grand Opera, as well as Don Ramiro at Arizona Opera, Opera Saratoga, and Greensboro Opera. He is a  frequent guest at Theater an der Wien, where he has performed Snout in A Midsummer Night’s Dream and Mads in Werner Egk’s Peer Gynt, among other roles. At Theater Magdeburg, he performed Tamino in Die Zauberflöte and Camille de Rosillon in Léhar’s Die lustige Witwe. He made his company and role debut at Seattle Opera as the Earl of Leicester in Maria Stuarda, and later returned as Bénédict in Béatrice et Bénédict. Other role and house debuts have included the title role in Rossini’s rarely heard Aureliano in Palmira and Jacquino in Fidelio with the Caramoor Festival, as well as Lucano in L’incoronazione di Poppea at Cincinnati Opera.

Concert engagements of past seasons include the tenor solo in The Genius of Mozart at the National Concert Hall, Dublin, with the RTÉ Symphony Orchestra; Handel’s Messiah with both the United States Naval Academy in Annapolis, Maryland, and the Eugene Symphony in Oregon; Beethoven’s Symphony No. 9 with the Bamberg Symphony Orchestra; Schumann’s Szenen aus Goethes Faust with the Cleveland Orchestra; Haydn’s The Seasons and First Japanese Emissary in Stravinsky’s Le Rossignol with the Salzburg Festival; and appearances in a Rossini gala concert at the Munich Opera Festival. He has also performed Don Ottavio in a concert version of Don Giovanni with the Annapolis Chamber Orchestra and Puccini’s Messa di Gloria with the Annapolis Chorale, and made appaerances with the Greensboro Symphony Orchestra and Greensboro Oratorio Society. He made his New York City recital debut with the New York Festival of Song in a program entitled Spanish Gold: Songs of the Iberian Peninsula at Merkin Hall.

Mr. Owens is an award recipient from the Marilyn Horne Foundation, won 1st place and honors at the Mario Lanza Competition for Tenors in New York City and Philadelphia, respectively, and is the recipient of the Iris Henwood Richards Apprentice Artist Award at Central City Opera.  He is a graduate of the Oberlin Conservatory of Music and the Maryland Opera Studio. Other training programs included the Salzburg Festival Young Singers Project and Music Academy of the West Voice Program. Mr. Owens is a native of Bucks County, Pennsylvania and studies with Jack Li Vigni. He is based in Chicago.

“Andrew Owens, bushy of beard and bouncy of demeanor, sings Bénédict’s busy, declarative music with brio; he has a sharp comic sense which enlivens his every scene.”

“Andrew Owens performed so effortlessly that his high notes sounded routine. If there was a highlight among his continually breathtaking performance, it would be the famous aria “Si, ritrovarla io giuro.””

“Andrew Owens possessed a powerful, yet supple, tenor voice capable of tossing off the Rossini high notes with ease.”

“So brilliantly did he shine in excerpts from Guillaume Tell and L’Italiana in Algeri as a secure, high Rossini tenor – wow! – such tenors are in demand.”

“As Rodolfo, Andrew Owens let out such radiant high notes that the garret shook.”

“Above all, Andrew Owens as Tito masterfully made use of his beautiful tenor voice, delicate in lyrical reflection and passionate in dramatic outbursts.”

“It didn’t take long for the tenor Andrew Owens to catch his stride as Rodolfo and spin his own handsomely lyrical phrases and a fine high C.” 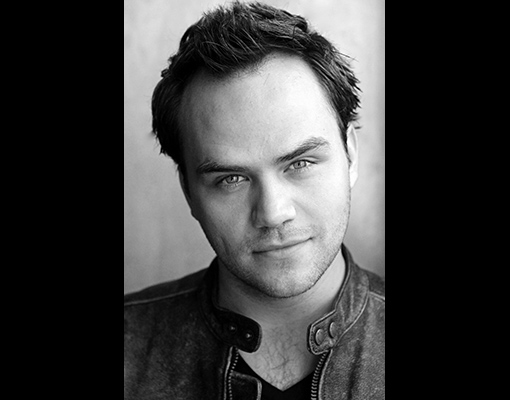 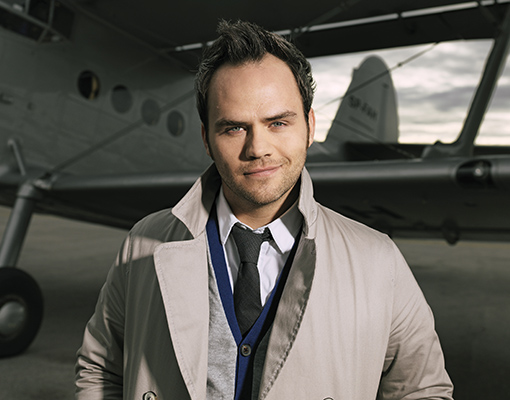 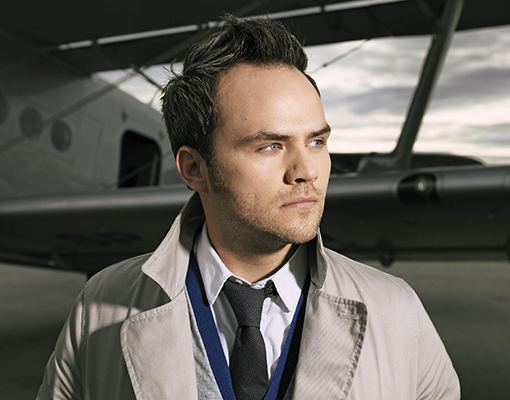