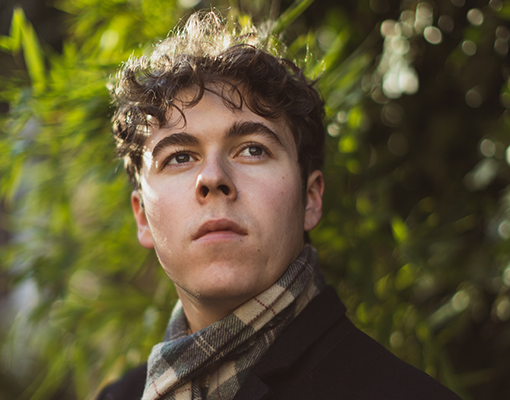 Raised in Cornwall, Webster studied piano with Elena Needham and viola with Tim Boulton. Aged twelve, he made his conducting debut with Cornwall Youth Orchestra, later becoming their principal conductor. After winning joint top prize and the orchestra prize at the Jorma Panula International Conducting Competition in 2018, Webster became one of the inaugural Salonen Fellows at the Colburn School in Los Angeles, where he studied with Esa-Pekka Salonen.

Webster is studying piano with Alasdair Beatson at the Royal Birmingham Conservatoire and has played in masterclasses with Ferenc Rados and Rita Wagner at the International Musicians Seminar, Prussia Cove.

“Already in Elgar’s Introduction and Allegra, Webster drew attention to his ability to control the symphonic apparatus in terms of pace and shaping narrative plans between soloists and tutti [National Polish Radio Symphony Orchestra] … Webster brilliantly coped with the monumental form of the work [RVW Symphony 2] in terms of building tension and relaxation, both in the entire cycle and in its individual parts… kept the ensemble perfectly in check. It is worth following the further steps of the young Briton and the path that his career will follow” 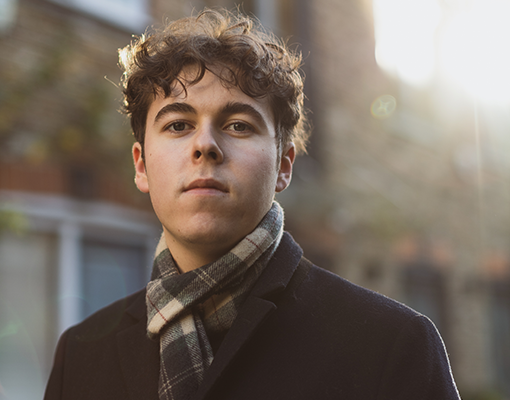 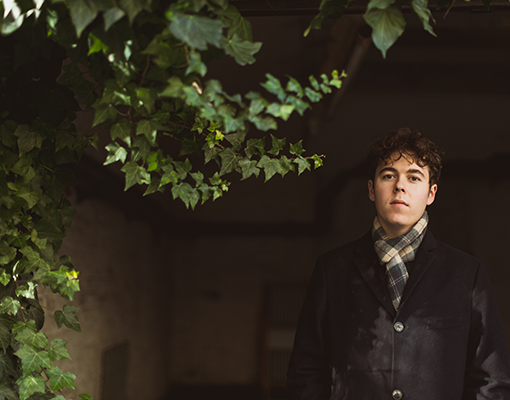 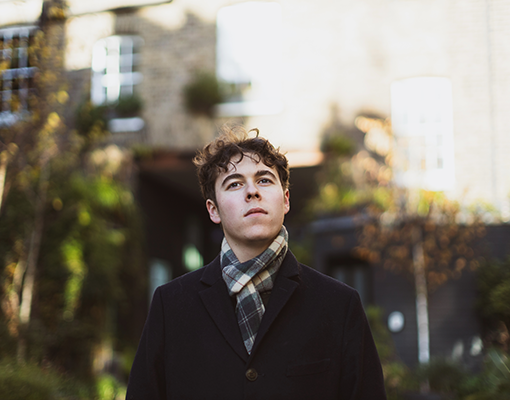 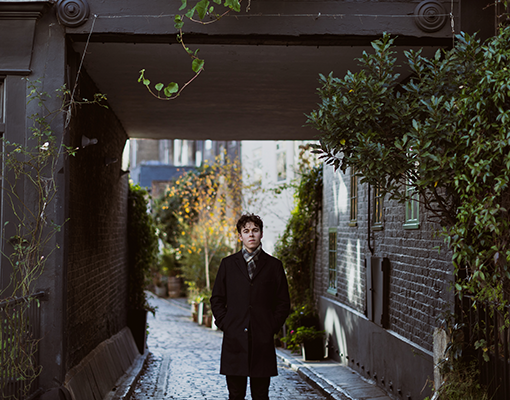 IMG Artists and Jennifer Spencer Consultancy are delighted to announce that they have signed Angus Webster for general management. He will be represented by Jennifer Spencer from the company’s London office. Angus was awarded both the joint top prize and the...