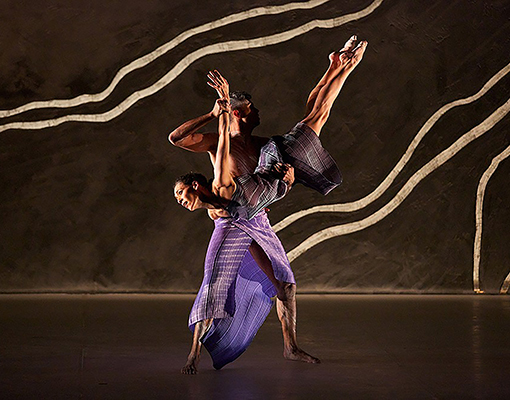 Under the leadership of Stephen Page as Artistic Director since 1991, Bangarra invests in building and maintaining relationships with traditional Aboriginal and Torres Strait Island elders and communities across Australia. Their ancient and contemporary stories, songs and dances influence Bangarra’s works in a process of rekindling and honouring language and customs.

Bangarra is committed to developing the next generation of Indigenous storytellers through mentoring and training young people. Established in 2013, the Rekindling Youth Program builds on Bangarra’s 20 years of experience working with young people and aims to inspire them in their role as future custodians of their culture. By reinvesting the company’s knowledge and expertise, and in collaboration with local Elders, Rekindling uses dance to connect Aboriginal and Torres Strait Islander youths with their cultures.

As an exemplary employer of Indigenous people, Bangarra has supported the professional development of over 100 artists since inception in 1989. In 2011, a new Indigenous Employment Program commenced that has enabled young Indigenous trainees and interns to join Bangarra for professional experience and/or completion of formal education in the performing arts.

Based at Sydney’s Walsh Bay, the 14 member dance ensemble originates from across Australia reflecting many Aboriginal and Torres Strait Islander clans. Bangarra is chaired by Larissa Behrendt, a leading Aboriginal lawyer, writer and academic and receives funds from the Australia Council for the Arts, the Commonwealth Government’s arts funding authority and from the NSW Government through Arts NSW.

Bangarra Dance Theatre Australia’s vision is to:
Respect and rekindle the links between traditional Indigenous cultures of Australia and new forms of contemporary artistic expression;

Create inspiring dance theatre productions of integrity and excellence that resonate with people throughout Australia.

“Bangarra Dance Theatre is a modern dance company unlike any other … remarkably imaginative and richly varied … the stage becomes a place of mystery.” 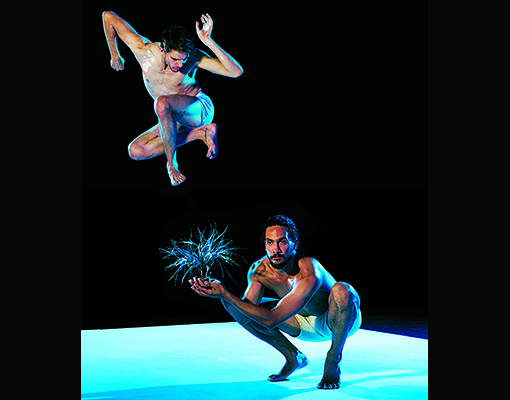 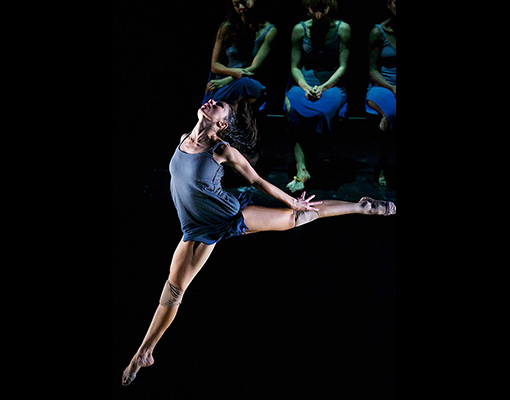 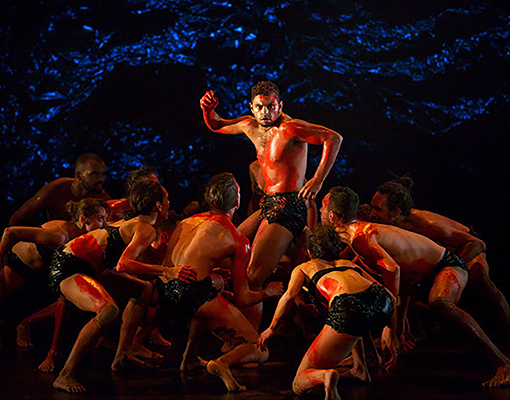 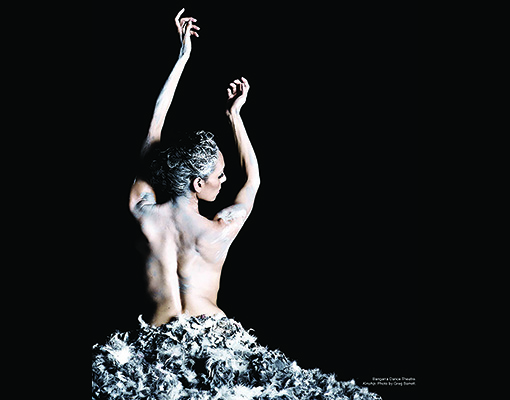 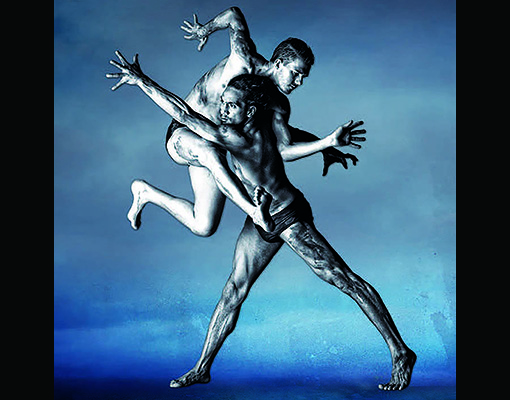 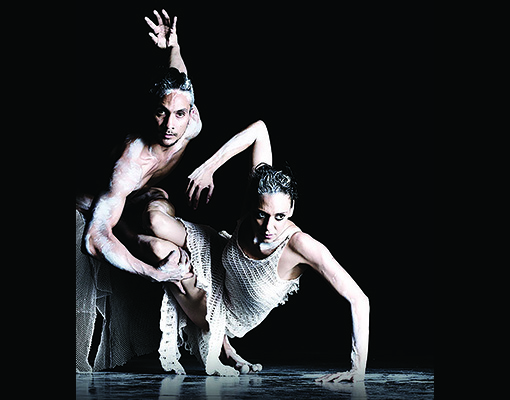 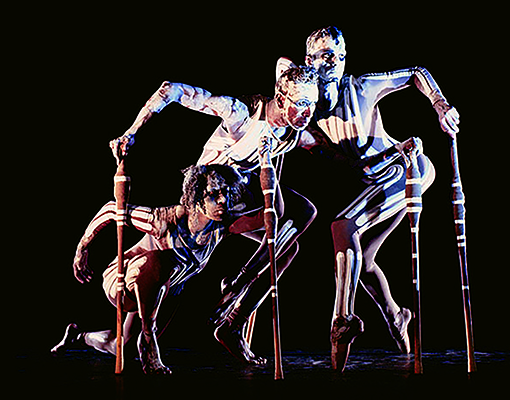 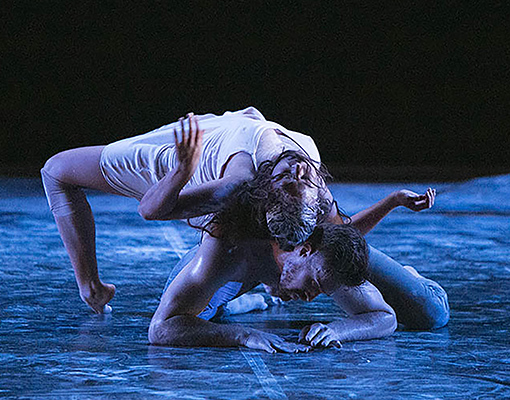 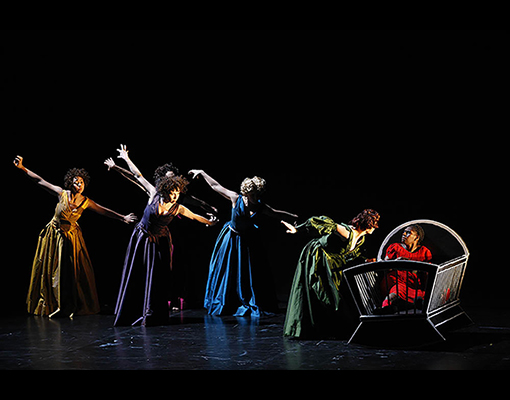 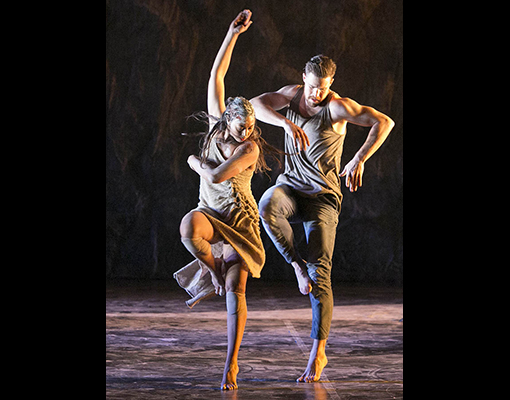 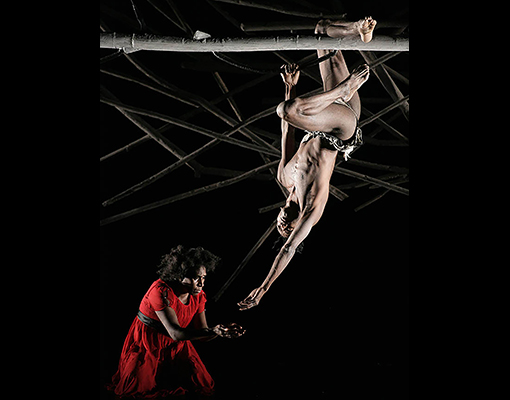