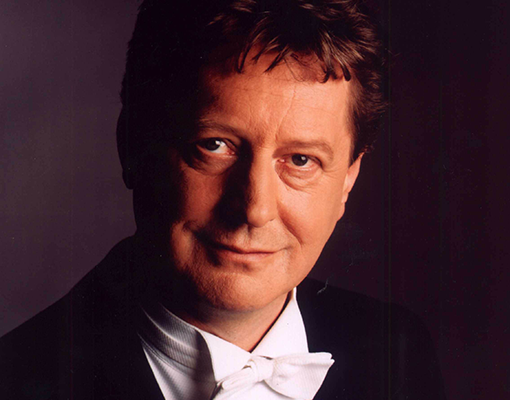 In a long and distinguished career with the BBC, he has made many appearances at the BBC Proms, and in 1993 he conducted the Last Night of the Proms with the BBC Symphony Orchestra. In his 17 years as Principal Conductor of the BBC Concert Orchestra, he toured extensively with the group, including to Japan, the United States, and China.

In addition to his concert career, he has for over 50 years enjoyed a close association with the Royal Ballet in London. He has toured widely with the company including, most recently, giving performances in Orlando with the Royal Philharmonic Orchestra, in New York with the New York City Ballet Orchestra, in Copenhagen with the Copenhagen Philharmonic, at the Aldeburgh Festival with the Britten Sinfonia and in Taipei with the Taiwan National Symphony Orchestra. His work with the company is also available on a number of DVDs including the world premiere production of Christopher Wheeldon’s Alice’s Adventures in Wonderland (Opus Arte). In previous seasons, he has also conducted productions for the New National Theatre Tokyo, The Australian Ballet, Leipzig Ballet, Christopher Wheeldon’s company Morphoses, the ballet of the Opéra National de Paris, Birmingham Royal Ballet, and Sarasota Ballet.

Barry Wordsworth has an extensive catalogue of recordings, including Elgar’s music for chorus and orchestra with the BBC Concert Orchestra, and discs of Tchaikovsky and Elgar with the Royal Philharmonic Orchestra. A recording entitled “Last Night of the Proms” with the BBC Concert Orchestra for Phillips Classics has achieved enormous popular success, as have his albums with Bryn Terfel and the London Symphony Orchestra for Deutsche Grammophon, the first of which won a Grammy Award.

The Royal Ballet ignited a “superb” (The Arts Desk) start to the festive season with a wonderful Christmas adventure danced to Tchaikovsky’s magnificent score. The opening night of The Nutcracker, beamed live to hundreds of cinemas around the UK and many more around...

“The first night of the season…marked the Australian Ballet’s 96th performance of the ballet, and one enhanced by the guest conductor, the empathetic, Barry Wordsworth”

“…the New York City Ballet orchestra, which under the British conductor Barry Wordsworth, one of the world’s most experienced ballet conductors, has been playing generally better than it does for its home company.”

“The gala concert this year came from the BBC Concert Orchestra under Barry Wordsworth, and I’ve rarely heard them sound quite so on-point.”

“Conductor Barry Wordsworth brings out both the delight and the drama of Tchaikovsky’s score.”

“… perfection – the exuberant atmosphere was captured precisely with fnely shaped phrasing which never lost balance or control … Exhilarating and unforgettable; a rare afternoon of music.”

“The first night of the season…marked the Australian Ballet’s 96th performance of the ballet, and one enhanced by the guest conductor, the empathetic, Barry Wordsworth”

“…the New York City Ballet orchestra, which under the British conductor Barry Wordsworth, one of the world’s most experienced ballet conductors, has been playing generally better than it does for its home company.”

“Driving it all was Tchaikovsky’s marvellous music, given a bright and speedy performance by the Australian Opera and Ballet Orchestra, directed by guest conductor Barry Wordsworth.”

“As he did throughout, Barry Wordsworth conducted with fervour and dedication…”

“The brave orchestral playing under Barry Wordsworth, brought honour to the company.”

“Pierrot of the Minute proved a charming and lucid concert opener… Wordsworth kept the textures light and the ending elusive… performed with verve and obvious enjoyment by Barry Wordsworth and the BBC Concert Orchestra… Gordon Langford’s Say it with Music, harnessing a bewildering number of theme- and show-tunes into a seven-minute medley that positively dripped with nostalgia but humour, too… The audience giggled when ‘The Archers’ turned up… and there was charm aplenty…It was a reminder that the best light music requires a very different skill on the part of the composer, and is deceptively difficult to bring off when performed. Barry Wordsworth and the BBC Concert Orchestra, well versed in this discipline, took to it naturally.”

“But the real engine powering the show is Joby Talbot’s score, a storming piece of work spiced with exotic woodwind, James Bond brass, and an ironmongers-worth of percussion, deployed with thrilling climactic control, wonderfully played under Barry Wordsworth.” 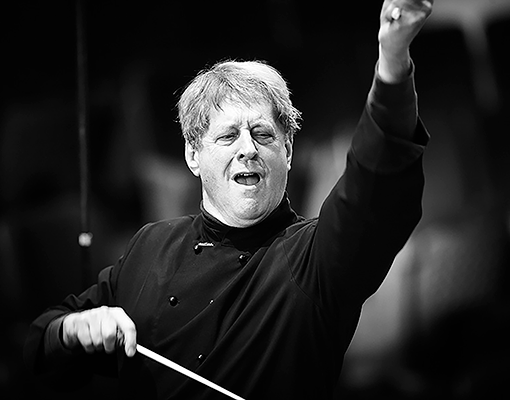 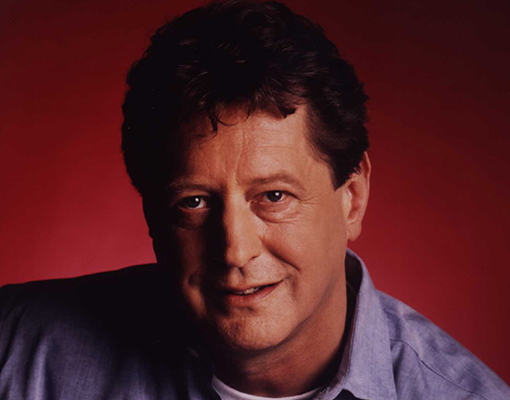 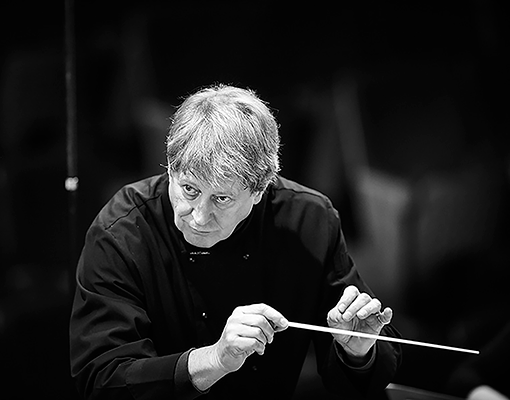 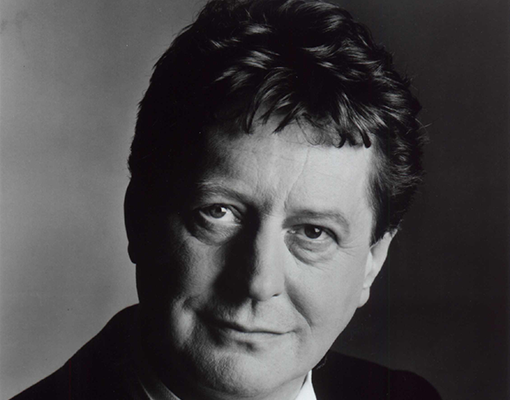 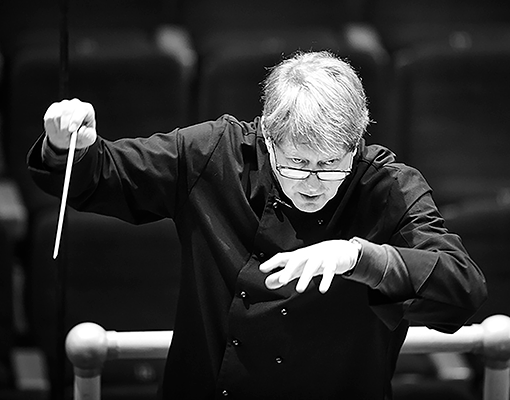 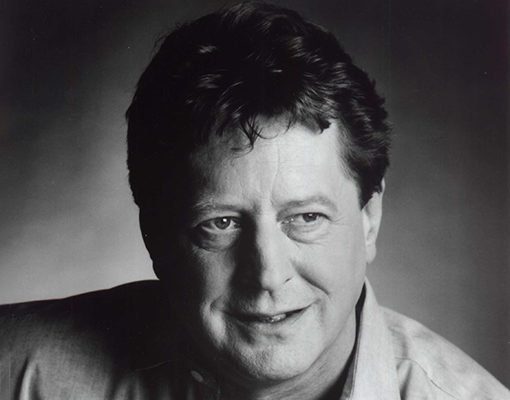 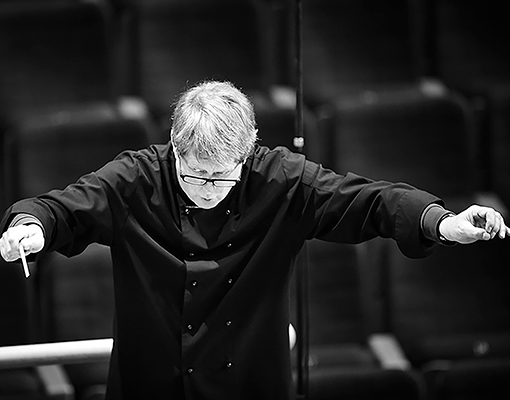 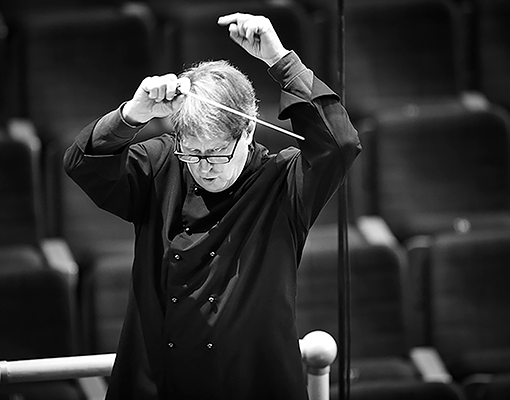 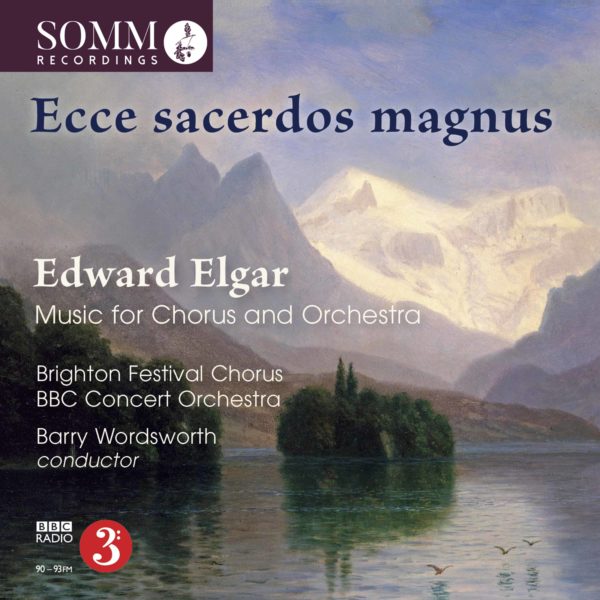 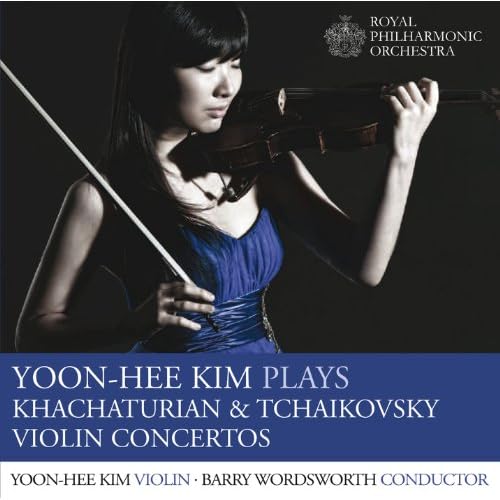