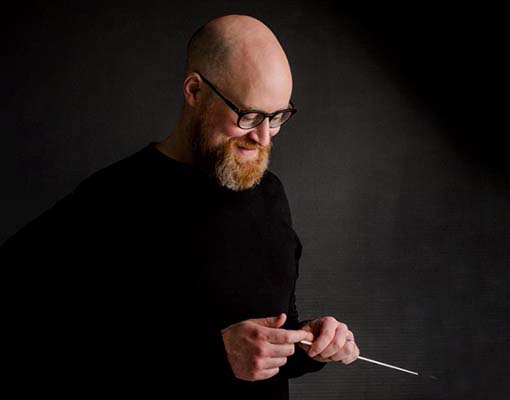 Personally authorised by John Williams to conduct his film scores in concert, Ben Palmer is one of Europe’s most sought-after specialists in conducting live to picture. He is regularly invited to appear at the Royal Albert Hall with films such as Jurassic Park, E.T. the Extra-Terrestrial, Home Alone, Brassed Off and The Snowman. His film-with-orchestra repertoire includes the Star Wars trilogy, Harry Potter and the Prisoner of Azkaban, Jaws, Raiders of the Lost Ark, Back to the Future, Casino Royale, Skyfall, Beauty and the Beast, Under the Skin, The Pink Panther (European premiere), Psycho, and Casablanca. He is also an expert at conducting silent films such as Metropolis, The Gold Rush, and Modern Times. He gave the world premieres of Neil Brand’s scores for Oliver Twist and Hitchcock’s The Lodger, which he also conducted at the closing concert of Le Giornate del Cinema Muto, the world-famous Pordenone Silent Film Festival. In 2017 he was invited by the Philharmonia Orchestra to assist Vladimir Ashkenazy with a screening of Battleship Potemkin.

In addition to his work as a conductor, Ben Palmer is in demand as a composer, arranger and orchestrator. He has written music for Fitbit (The Fitbit Stress Symphony, which has more than 7.5M views on YouTube), Birmingham Contemporary Music Group, Deutsches Kammerorchester Berlin (several works premiered at the Berliner Philharmonie), Covent Garden Sinfonia, Deutsche Philharmonie Merck, BBC Singers, City of London Sinfonia, Birmingham University Symphony Orchestra, Woking Choral Society, and The English Music Festival, among others. His arrangements have been performed by the BBC Symphony Orchestra, London Mozart Players, the Royal College of Music Philharmonic, and Fibonacci Sequence, at venues such as the Royal Albert Hall, Cadogan Hall and St John’s Smith Square, and as far afield as South Korea. He studied composition with Vic Hoyland and Erik Oña at the University of Birmingham, and with Simon Bainbridge at the Royal Academy of Music. Commissions in preparation include Ganymede for Thaxted Festival, and Urban Fox (a companion piece for The Rite of Spring) for Chetham’s Symphony Orchestra, to be performed at the Bridgewater Hall in 2022.

Ben Palmer graduated in 2003 with first class honours in music from the University of Birmingham, where he stayed on to complete an MPhil in composition. From 2011-16 he worked as assistant to Sir Roger Norrington, and has twice acted as rehearsal conductor for Bernard Haitink, as well as assisting Paul McCreesh with the Gabrieli Consort & Players and Wroclaw Baroque Orchestra. In 2017 he was elected an Associate of the Royal Academy of Music (ARAM), and is more than three quarters of the way through his lifetime ambition to conduct all 107 of the Haydn symphonies. He is editor of Volume 17 of the Elgar Complete Edition, currently in preparation. 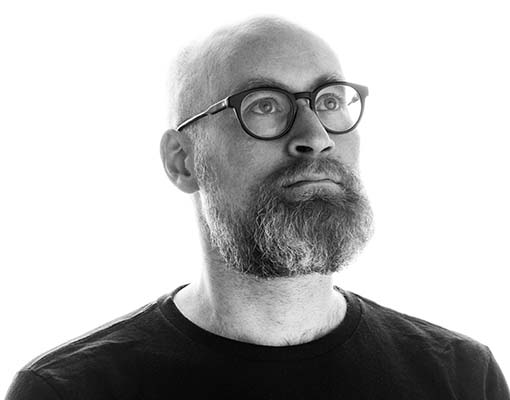 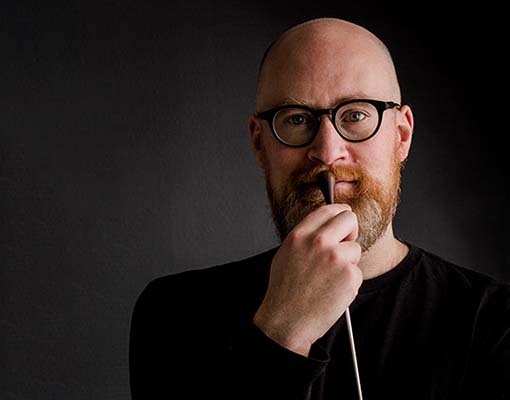 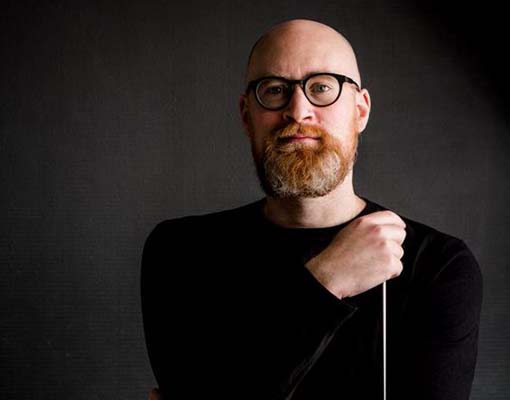 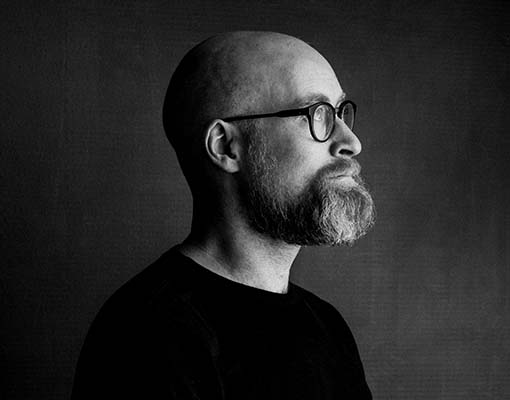