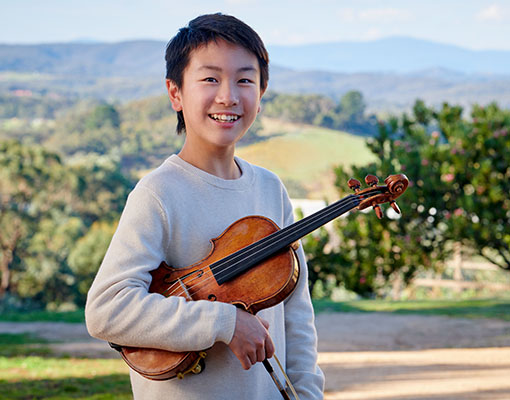 Christian Li has captivated audiences around the world with his maturity and virtuosity since he became the youngest-ever Junior 1st Prize-winner of the 2018 Yehudi Menuhin International Violin Competition at the age of 10. Performing with the Geneva Chamber Orchestra and the Royal Philharmonic Orchestra London, he also received the Audience Prize and the Composer Award. In 2020 he became the youngest artist ever to sign with Decca Classics. Christian’s debut album featuring Vivaldi’s Four Seasons accompanied by works for violin and piano by Bazzini, Kreisler, Massenet and Li Zilli was released in August 2021 gathering five-star reviews. BBC Music Magazine wrote: “He brings thrilling virtuosity and myriad colours to Vivaldi’s fast movements and an exquisitely silky cantabile sound to the aria-like slow movements” adding that “whatever he touches, this young violinist emerges as an extraordinary wunderkind.”

Born in Melbourne Australia in 2007, Christian began learning the violin at the age of 5 and made his solo debut at the age of 9 with the Australasian Orchestra and his professional concerto debut at 10, performing the Mendelssohn Violin Concerto with Orchestra Victoria. In 2019 he made acclaimed debuts with the Melbourne and Sydney Symphony Orchestras, The Australian Brandenburg Orchestra, and the China Philharmonic Orchestra and gave highly successful debut UK recitals at the Gower, Harrogate International and Cheltenham Music Festivals. Christian also performed at Festivals in Norway and Israel, including a televised performance at the Tel Aviv Opera House.

In 2022, Christian joins Melbourne Symphony Orchestra as Yong Artist in Association for a period of three years. During this time Christian will perform with the orchestra, in chamber music and recitals, as well as participate in masterclasses. This season he will also debut with Auckland Philharmonia in New Zealand performing Ravel Tzigane and Saint-Saën Introduction and Rondo Capriccioso.

“Li presented with a commanding stage presence. (…) he gave an energetic reading of this movement [Mendelssohn Violin Concerto], but clearly showed his enjoyment of the more introspective nature in the second. He finished the concerto with clarity and ease as he moved through the virtuosic moments of the last movement.” 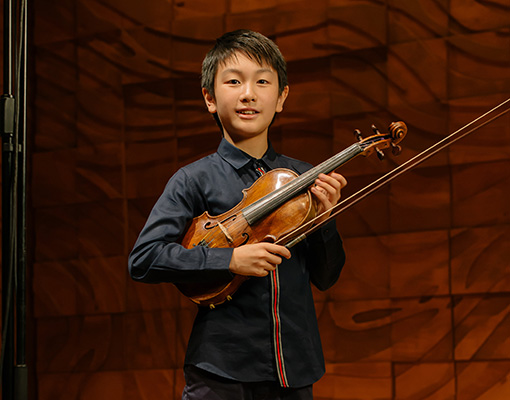 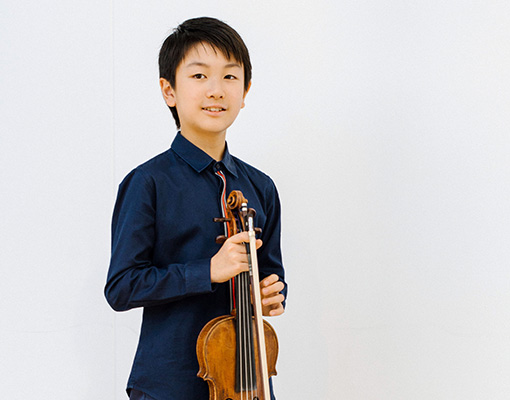 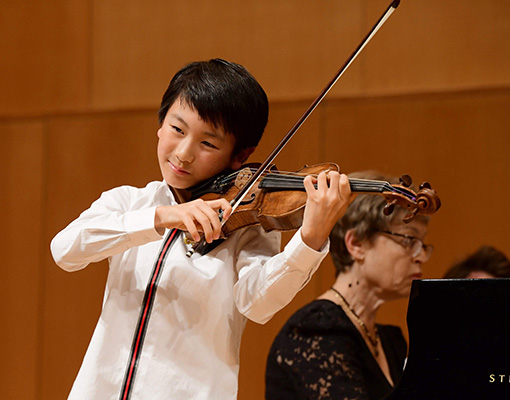 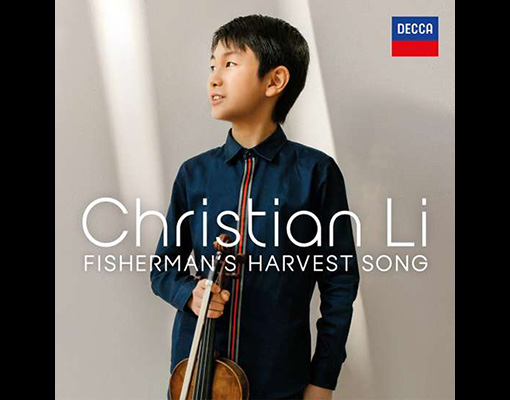