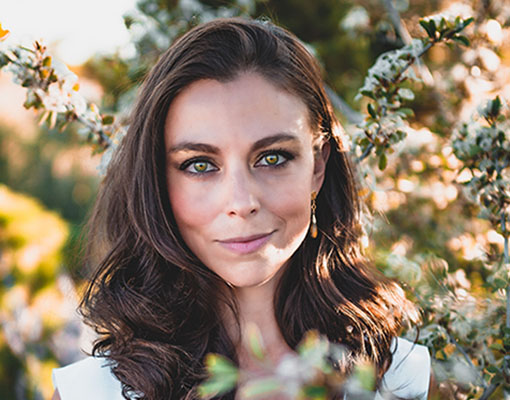 Acclaimed by The New York Times as “an outstanding actress, as well as a singer of extraordinary grace and finesse,” American soprano Corinne Winters has performed over twenty-five leading roles at major opera houses around the world. Corinne’s 21/22 season begins at Opera di Roma as Madama Butterfly, followed by debuts at Oper Frankfurt as Tchaikovsky’s Iolanta, La Monnaie de Munt as Giorgetta in Il Tabarro and Suor Angelica in Puccini’s Il Trittico, and the Grand Théâtre de Genève as Jenůfa. Her season also includes a return to Opera di Roma and the title role in a new production at the Salzburg Festival (to be announced).

On the concert stage, Corinne has appeared as soprano soloist in a European tour of Verdi’s Requiem led by Sir John Eliot Gardiner, Les nuits d’été with Borusan Istanbul Philharmonic Orchestra, Bachianas Brasileiras with True Concord, and a featured recitalist with the Tucson Desert Song Festival. She joined tenor Matthew Polenzani in recital for the George London Foundation, where she was praised by Opera News as “a striking brunette who manages to be simultaneously gamine and seductress, reveal[ing] an arresting, uniquely plum-colored soprano that could pass for mezzo in the middle but explodes with vibrant color on top.” She has also appeared in recital with the New York Festival of Song, Tucson Desert Song Festival, and Vocal Arts DC, showcasing Spanish song repertoire from her debut album, Canción amorosa.

As a master teacher and career mentor, Corinne enjoys sharing her passion for the craft with organizations such as YoungArts Miami, Premiere Opera Foundation, National Student Opera Society UK, The University of Arizona, and her alma maters Towson University and the Peabody Conservatory, as well as her private voice studio.

“Once in a great while, a singer just seems to have it all.”

“Winters was an exquisite Tatyana with a beautiful and ravishing tone. Quite superb was her ‘Letter Scene’ in which Tatyana pours out her heart to the man with whom she is passionately in love. This scene was surely one of the highlights of the performance.”

“Gardiner has an excellent ear for singers and he chose a great soloist quartet for this operatic mass for the dead. The soprano had a very flexible voice, flawless, with an interesting timbre, well placed piano and forte singing that carried over the wave of the orchestra. Winters is currently one of the most famous Traviatas on the operatic stage and it was easy to hear why. Her Verdian phrasing was stylish and she used beautiful Italianate ornamentation as well.”

“Corinne Winters gives a performance of genius, with a wonderfully supple voice…Her ‘Amami Alfredo’ was the most heart–rending since Renata Scotto.”

““Winters is the best ENO Violetta in decades, and worth the ticket price alone…” 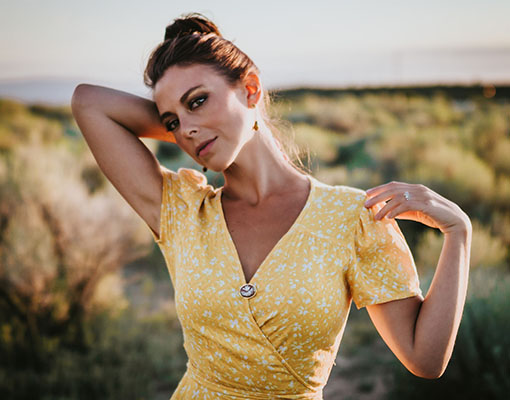 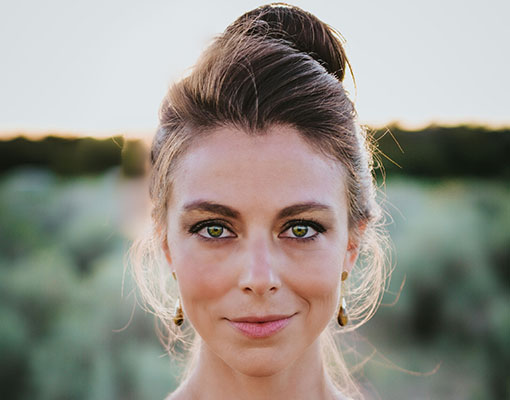