American soprano Deanna Breiwick, hailed by The New York Times for her “sweet sound and floating high notes” and for being a “vocal trapeze artist,” is enjoying an exciting and diverse career. In the 22/23 season, Ms. Breiwick makes her debut at San Francisco Opera, performing Sister Constance in Dialogues of the Carmelites, conducted by Eun Sun Kim. She will return to Bayerische Staatsoper for Adele in Die Fledermaus, and make debuts at the Gran Teatre del Liceu as Drusilla in L’incoronazione di Poppea, the Atlanta Opera as Cunegonde in Candide and with Philharmonia Baroque Orchestra, Oriana in Amadigi.

As an ensemble member of the Bayerische Staatsoper for the 21/22 season only, Ms. Breiwick performed Nannetta in Falstaff, Oscar in Un ballo in maschera, and the Italian Singer in Capriccio, among others. She also returned to the Metropolitan Opera as Najade in Ariadne auf Naxos, reprised Drusilla with Opernhaus Zürich, debuted with Seattle Opera as Amore in Gluck’s Orfeo ed Euridice, and performed the roles of Bradamante and Pittura in Il Palazzo Incantato by Alarcon with Opéra national de Lorraine and The Royal Opera of Versailles. Finally, she appeared with the Pacific Chorale, performing the soprano solos in Vaughan-Williams’ Don Nobis Pacem. In the 20/21 season, Ms. Breiwick appeared with The Dallas Opera in a series of concerts of opera favorites and made a role and house debut with Opéra di Dijon as Bradamante and Pittura.

At the Metropolitan Opera, Deanna Breiwick has been featured as La Charmeuse in Massenet’s Thaïs, a Flower Maiden in Wagner’s Parsifal, a Shadow in the North American premiere of Nico Muhly’s Marnie, and a featured soloist in the company’s Summer Recital Series. Elsewhere, she debuted with Michigan Opera Theatre as Gretel in Humperdinck’s Hansel und Gretel, Opera Philadelphia as Aveline Mortimer in Elizabeth Cree, Rosasharn in Ricky Ian Gordon’s The Grapes of Wrath, Adina in Donizetti’s L’Elisir d’Amore and Despina in Così fan tutte at Opera Omaha, performed Nannetta and debuted the role of Cunegonde in Candide at Des Moines Metro Opera, and Norina in Don Pasquale for a house debut with Berkshire Opera Festival. A frequent guest at Opera Theatre of St. Louis, she has appeared as Mabel in The Pirates of Penzance, Johanna in Sweeney Todd, and Rosasharn.

As an Ensemble member of Opernhaus Zürich, Deanna Breiwick has performed a variety of roles: Carolina (Il matrimonio segreto), Elisa (Il Re Pastore), Marzelline (Fidelio), Frauke Beeke Hansen in the world premiere of Das Gespenst von Canterville, Madame Silberklang (Der Schauspieldirektor), Adelaide (The Enchanted Pig), a Shepherdess and Amor (King Arthur), and Dorinda (Orlando). She has made several returns as a Guest, as Dorothy in Pierangelo Valtinoni’s Der Zauberer von Oz (The Wizard of Oz), Drusilla in Monteverdi’s L’incoronazione di Poppea and the title role of Mark-Anthony Turnage’s Coraline.

Past orchestral engagements include Fauré’s Requiem and Mahler’s Symphony No. 2 with the San Antonio Symphony, Messiah with the Seattle Symphony, Detroit Symphony, United States Naval Academy and New Choral Society in Scarsdale, NY, Orff’s Carmina Burana in a joint project with the Charleston Symphony and Nashville Ballet, as well as with the El Paso Choral Society, and the Israelite Woman in Handel’s Judas Maccabaeus with the International Handel Festival in Göttingen, Germany. Ms. Breiwick also presented solo recitals in El Paso, Texas and Chicago, Illinois, the latter with close collaborator Julie Coucheron.

“Headlining the excellent cast of young singers was soprano Deanna Breiwick in the title role. Breiwick has a lyric voice, well suited to Mozart…One hopes to hear much more from her in the future.”

“Deanna was a vocal trapeze artist.” 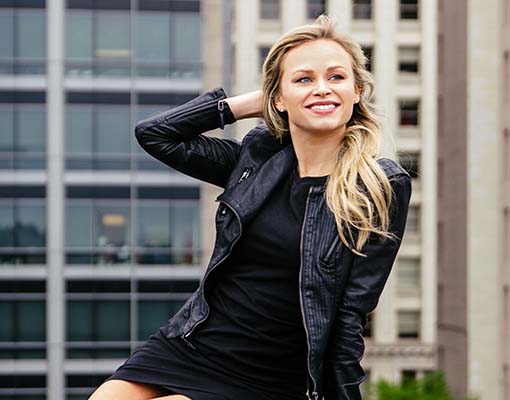 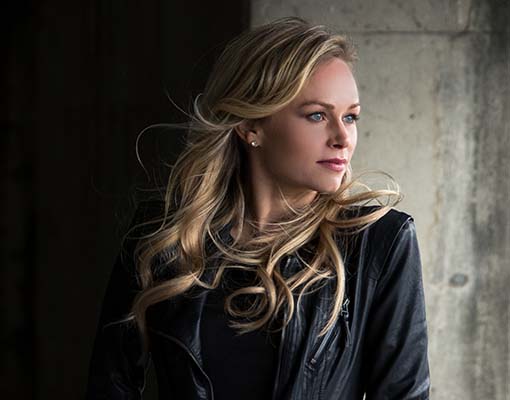 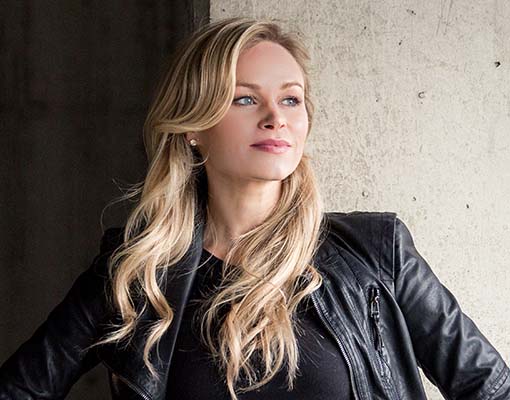 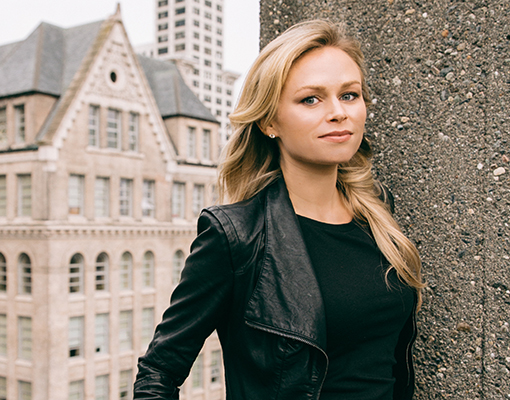 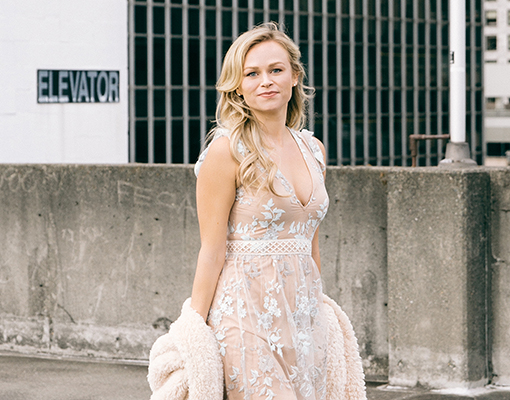 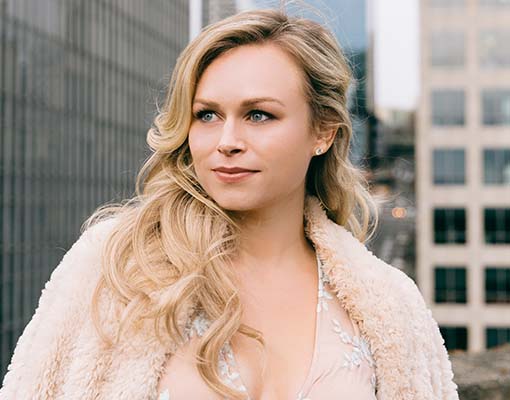 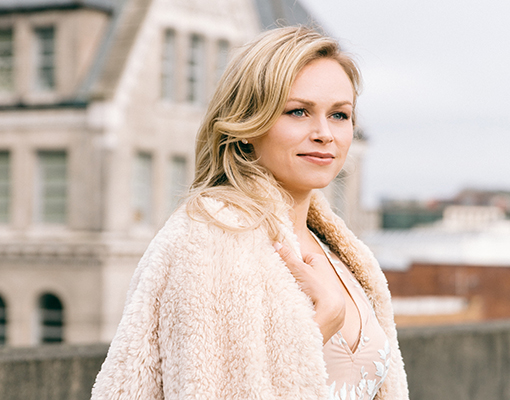 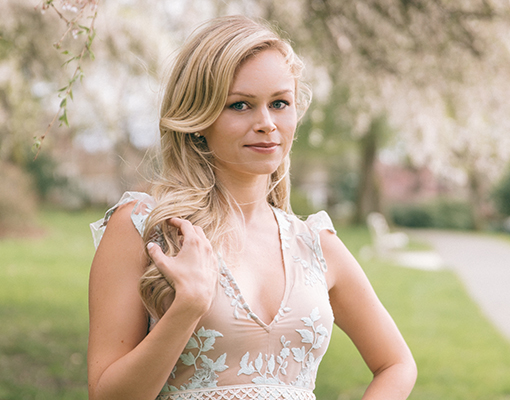