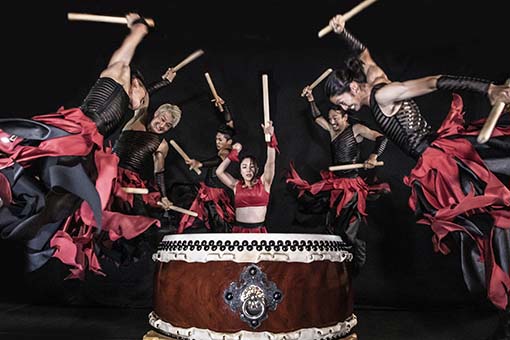 DRUM TAO‘s stage is created through phenomenal performances and expressions consisting of incomparable “Wadaiko-drums” and the beautiful melody of Japanese flutes and harps. It is the “Japanese Entertainment” for a new generation that completely surpasses expectations.

In February 2016, their Off-Broadway shows in New York were completely sold out! It was featured in the weekly American magazine, Newsweek stating “The highly acclaimed debut of DRUM TAO in Broadway will represent not only Japanese entertainment but Japan itself”.

Their new long-run production “MANGEKYO” started in Tokyo in 2017. This night entertainment aimed at international tourists became widely popular and was later expanded to shows over six months in 2018. This has been performed throughout a year in their exclusive theater from April 2019, over the year of the Tokyo Olympics in 2020.

In 2017, they made their major recording debut from UNIVERSAL MUSIC as a compilation of their work for 25 years, which ranked as one of the top three in the iTunes World Album Ranking in five different countries.

In 2018, they performed in the opening ceremony of “Japonisms 2018” in Paris, France. They also costarred with the Bolshoi Ballet as the opening act of “Japan Year in Russia” held at The Bolshoi Theatre in Moscow, Russia, in front of the head of each country.

“Supernaturally fit and superbly trained… Stunning…Fully deserving of the standing ovation that the company receives.”

“You’ll regret for your life if you miss this.”

“Undoubtedly one of the finest shows on offer.” 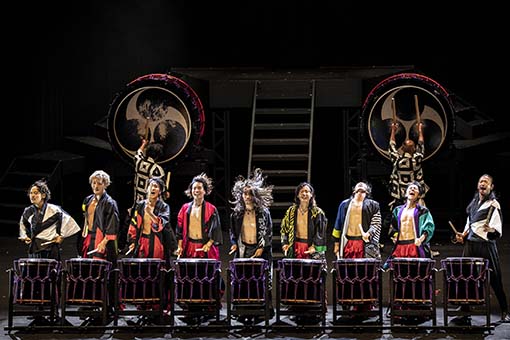 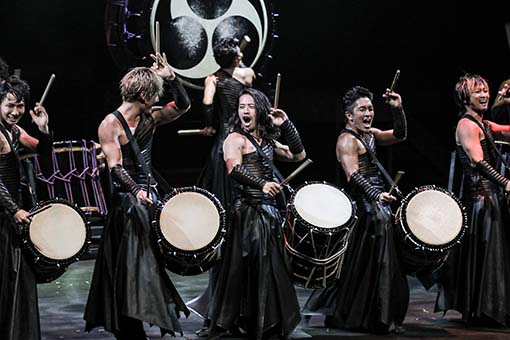 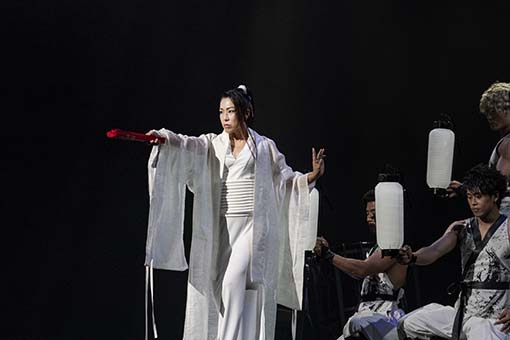 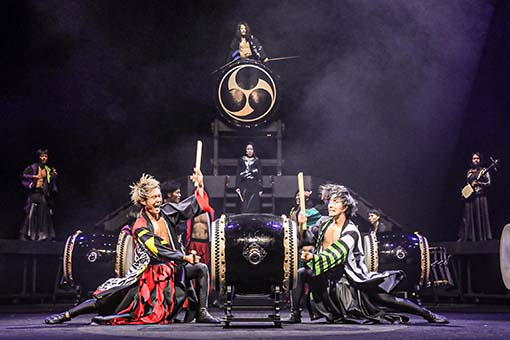 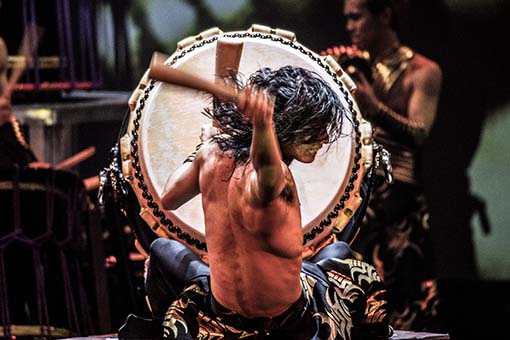 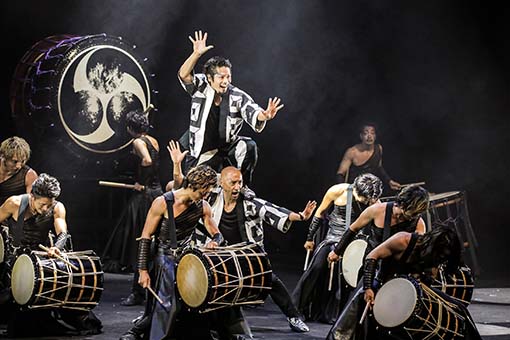 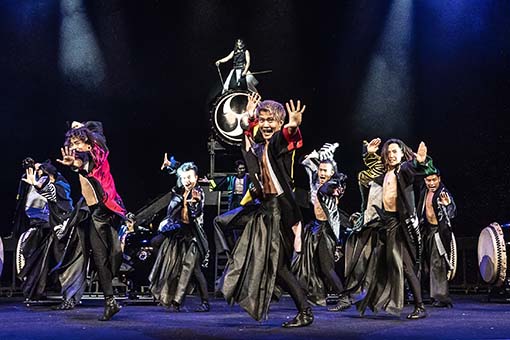 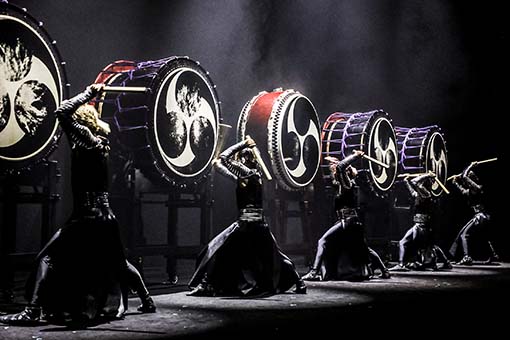 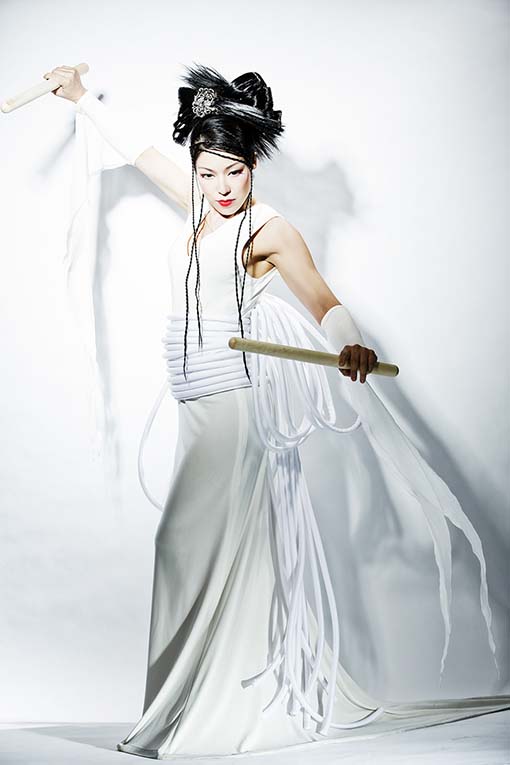 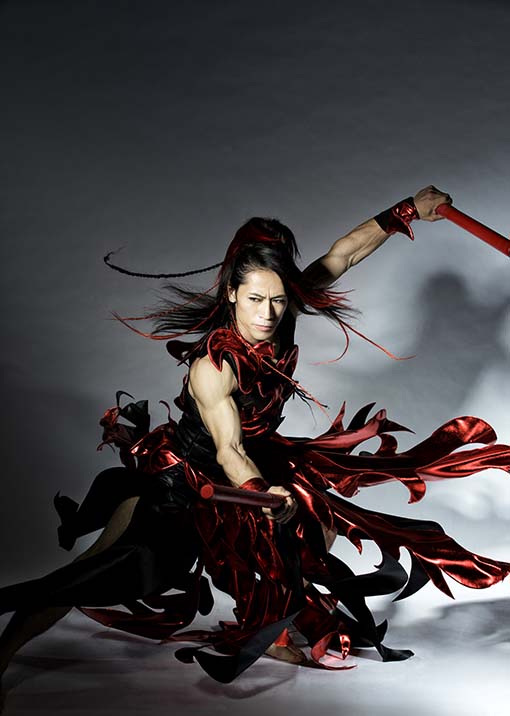 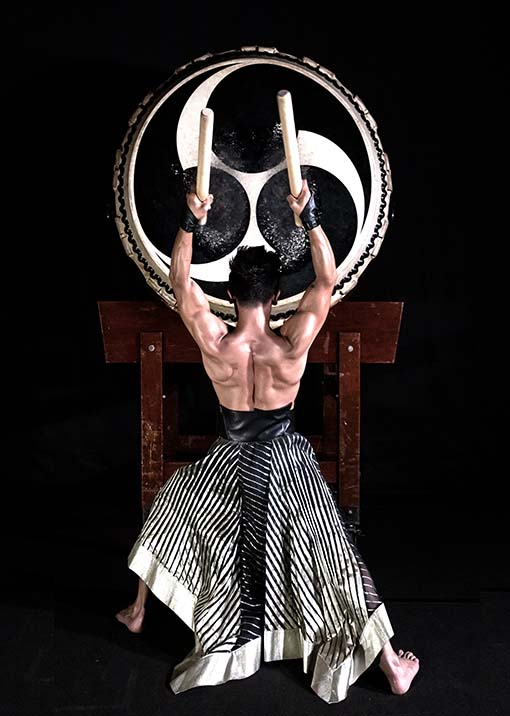 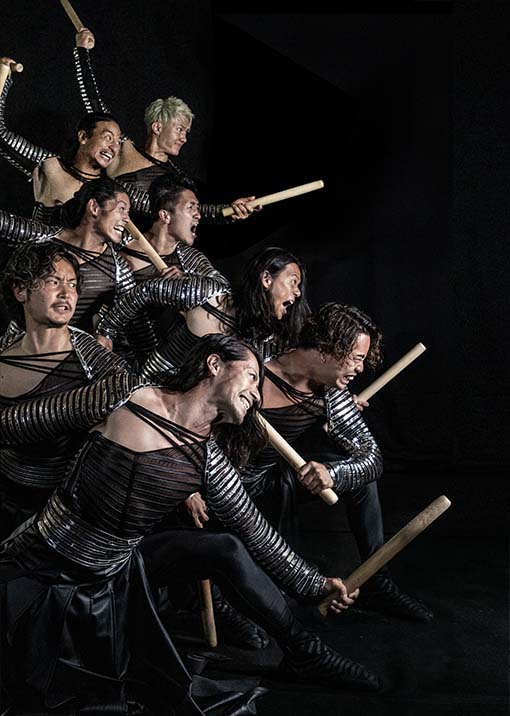 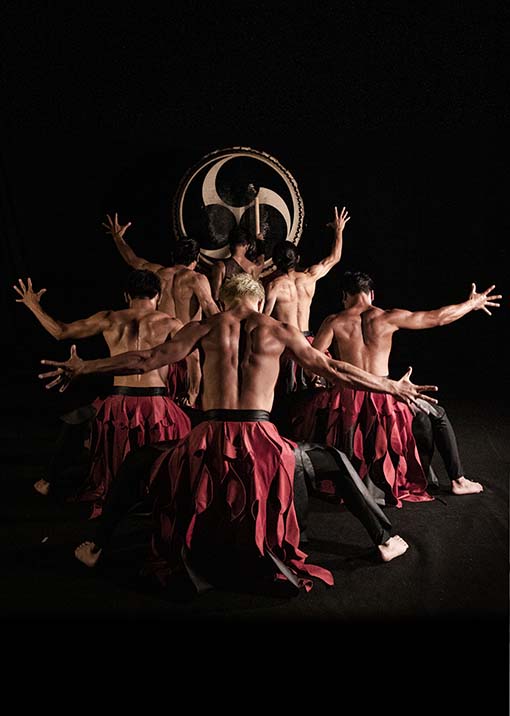 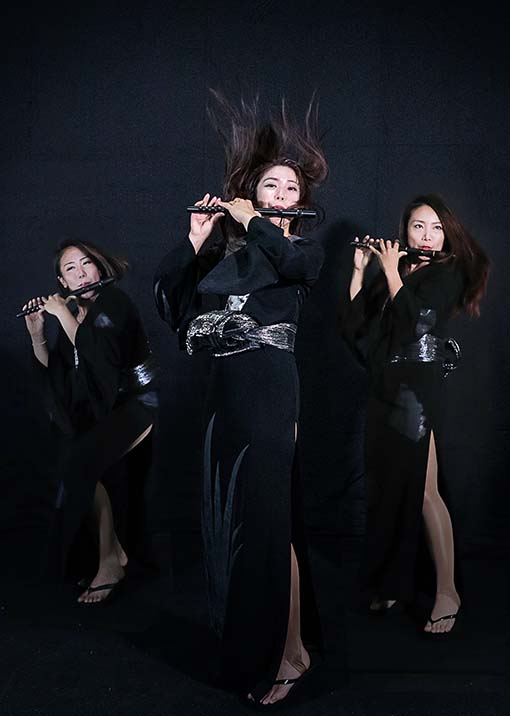 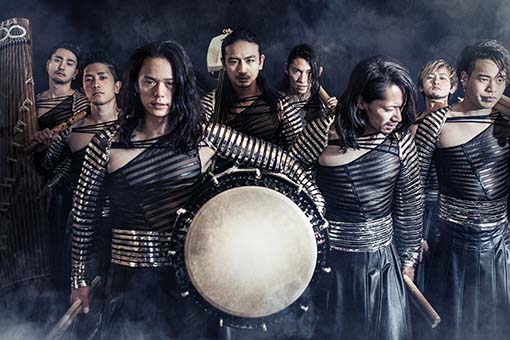 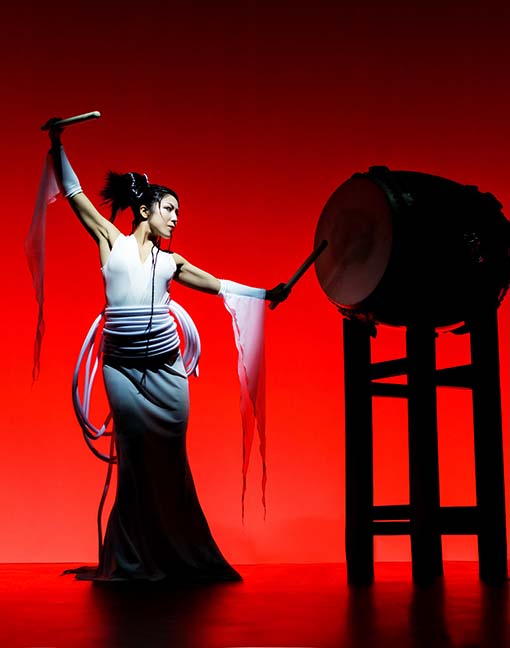