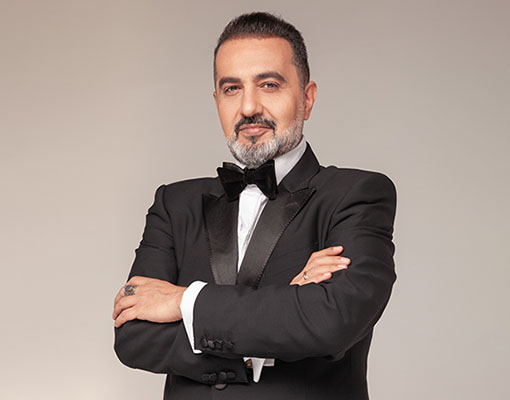 Season 2022-23 included debut as Aleko in the opera “Aleko” by S. Rachmaninoff and as Alfio in Pietro Mascagni’s «Cavalleria rusticana» at the New Israeli Opera in Tel Aviv . Debuted as Miller in G. Verdi’s opera «Luisa Miller» in a new production at the Bolshoi Theater.

In season 2021-22 participated in concert performance of the opera «Tosca» (Scarpia) together with Anna Netrebko and Yusif Eivazov in Budapest. Debuted as Gerard in the opera «André Chénier» by Umberto Giordano at the National Opera of Greece. Participation in the opera “Tosca” (Scarpia) at the Regio Opera Festival in Turin. Sang in Gala concerts together with Anna Netrebko and Yusif Eyvazov at the Royal Opera House in Madrid and at the Thurn and Taxis Festival in Regensburg.

Within seasons 2018-2020 he participates in Samson et Dalila and Iolanta at Metropolitan Opera.

In seasons 2017-18 debuted as Macbeth in Verdi’s Macbeth at Opera de Lyon and the role of Scarpia in Tosca at Opera Nacional de Chili.

Together with Anna Netrebko and Yusif Eyvazov sang with big success the role of Gerard in concert performance of Andrea Chenier in Budapest in December 2017.

Also he participated in Netrebko and Eyvazov Halfworld Around Tour, that took place in Japan, New Zeeland, Australia, China, South Korea and Dubai in September-October 2017.

In 2015 made his debut as Ibn-Hakia in Tchaikovsky’s Iolanta at the Metropolitan Opera in New York and received in immediate re-invitation.

In 2009 debuted as Jago in the concert performance at the Tchaikovsky Conservatory Great Hall with Maestro Vladimir Fedoseev. Participated in the production of Tsar’s Bride at the Royal Opera Covent Garden with Maestro Mark Elder.

From 2007 – soloists at the Galina Vishnevskaya Opera Academy and Center (professor – Badri Maisuradze).

In August 2005 entered the Summer Academy “Mozarterum in Salsburg, during 2006-2006 had studied with Alessandro Milashi.

In 1997 graduated the Azerbaijan State University of Culture and Art

“The Azerbaijani baritone Elchin Azizov, at home at the Bolshoi Theatre in Moscow is a Scarpia of solid vocal strength mixed with a malmostoso vibrato. It offers… everything…interpretively hitting the mark.”

“Scarpia was masterfully interpreted by Elchin Azizov. Great charge, powerful energy: he fills the scene naturally. He moves cleverly, invents the misdeed with the aim of possessing Floria, eliminates his rival from the games without the slightest remorse. An elegant satyr this Scarpia. …impressive.” 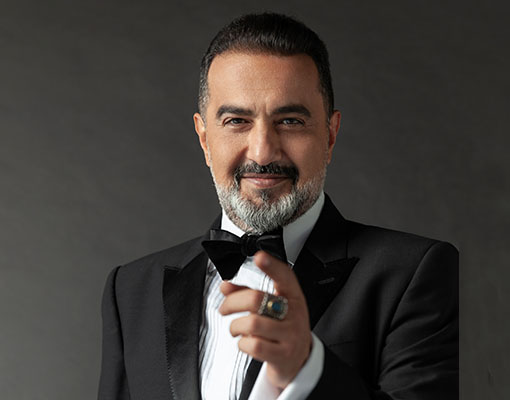