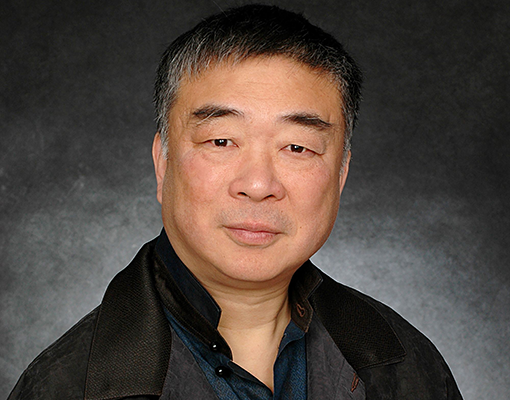 Born in Tianjin in China, En Shao started to play the piano and violin at the ages of four and five respectively and by the age of 18 was working as a composer, pianist and percussionist with a local orchestra.  After graduating from the Beijing Central Conservatory he became second Principal Conductor of the Chinese Broadcasting Symphony Orchestra, a post he held for five years and Principal Guest Conductor of the Central Philharmonic Orchestra of China and the National Youth Orchestra of China.

En Shao has a wide range of interests including Chinese cuisine, contemporary interior design and architecture and jazz. He also takes a particular interest in environmental issues.

“His direction is flawless and clearly magnetic”

“He has an obvious rapport with the orchestra, which translated into fine playing all night long…”

“Star of the evening, however, was conductor En Shao” 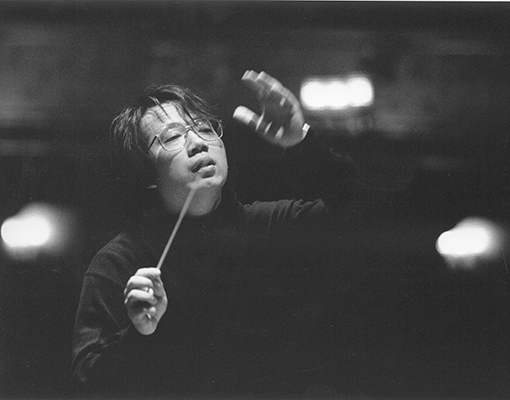 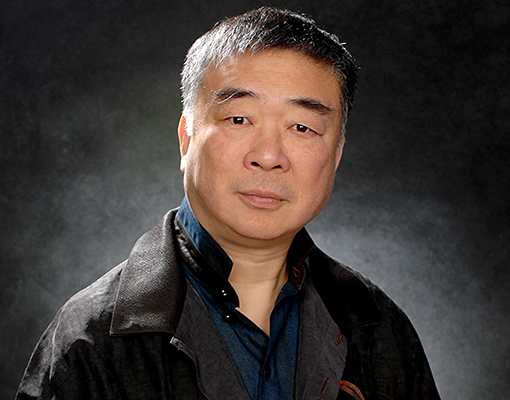 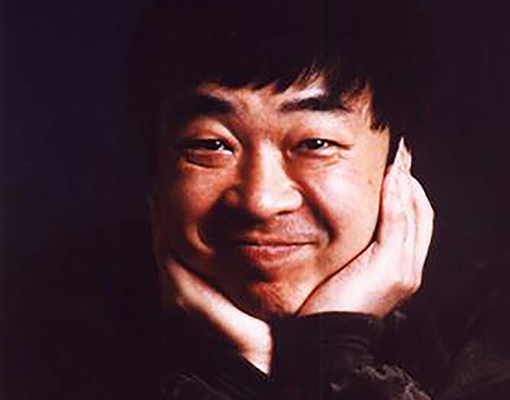 Leifs: Dettifoss and Other Orchestral Works