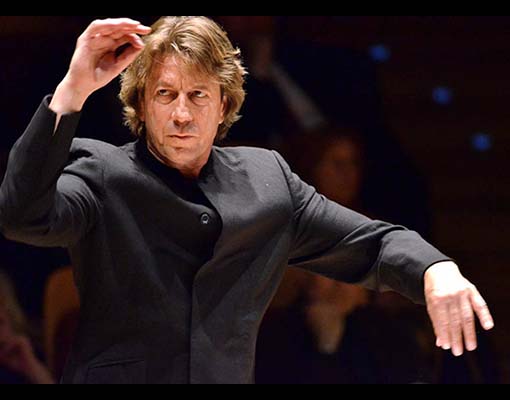 Ernst van Tiel worked with many soloists, like Anna Netrebko and Maxim Vengerov, with whom he recorded Wieniawski’s violin concertos.

With the Brussels Philharmonic, he recorded the original score for the film The Artist by Ludovic Bource. Winning five Oscars, seven Baftas, three Golden Globes and six César awards, with an award from each for Bource’s original composition, the film is now touring internationally with live orchestra, conducted by Ernst van Tiel.

As a specialist in film concerts with live orchestra, Ernst van Tiel is conducting most of the great titles, from Alexander Nevski to Star Wars and from Vertigo to Close Encounters of the 3rd kind, as well as the Harry Potter movies.
Ernst van Tiel is no stranger in the crossover concert market. Recently he conducted life concerts with the Rockband Foreigner. The live recording of these concerts was released on April 27th and immediately hit the #1 spot on the Billboard classical album charts in the USA.

IMG Artists is delighted to welcome conductors Anthony Gabriele and Ernst van Tiel to its roster. Both will be represented by European Film with Orchestra Manager Michael Freiburg from the company’s Hannover office. Gabriele and van Tiel have a long relationship with... 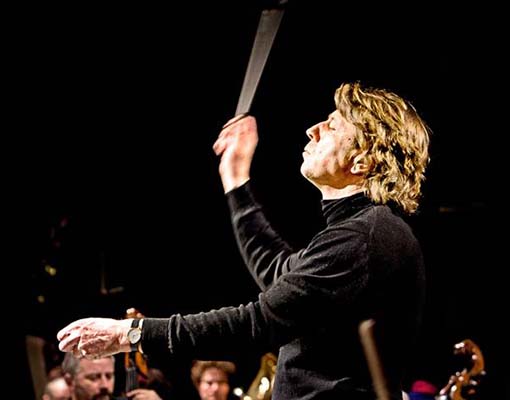 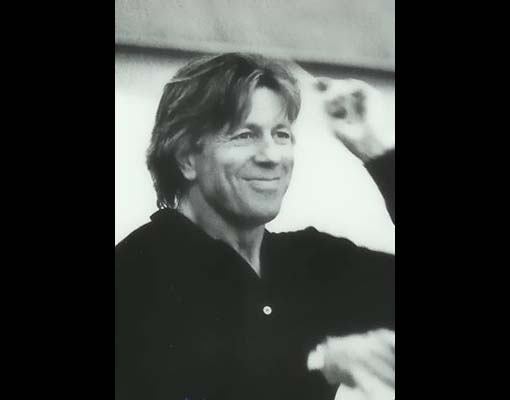