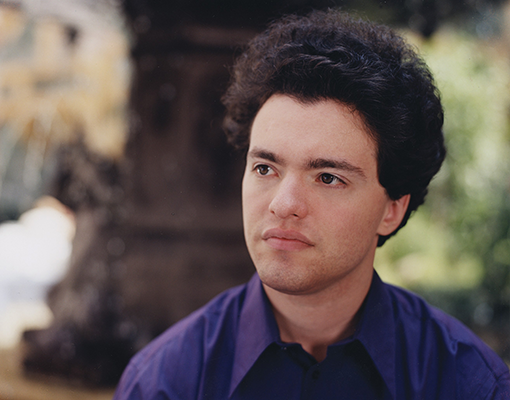 Evgeny Kissin’s musicality, the depth and poetic quality of his interpretations, and his extraordinary virtuosity have earned him the veneration and admiration deserved only by one of the most gifted classical pianists of his generation and, arguably, generations past. He is in demand the world over and has appeared with many of the world’s great conductors, including Abbado, Ashkenazy, Barenboim, Dohnányi, Giulini, Levine, Maazel, Muti, and Ozawa, as well as all the great orchestras of the world.

Mr. Kissin was born in Moscow in October 1971 and began to play by ear and improvise on the piano at the age of two. At six years old, he entered a special school for gifted children, the Moscow Gnessin School of Music, where he was a student of Anna Pavlovna Kantor, his only teacher. At the age of ten, he made his concerto debut playing Mozart’s Piano Concerto K. 466 and gave his first solo recital in Moscow one year later. He came to international attention in March 1984 when, at the age of twelve, he performed Chopin’s Piano Concertos 1 and 2 in the Great Hall of the Moscow Conservatory with the Moscow State Philharmonic under Dmitri Kitayenko. This concert was recorded live by Melodia, and a two-LP album was released the following year. Given the astounding success of this recording, Melodia proceeded to release five more LPs of live performances in Moscow over the following two years.

Mr. Kissin’s first appearances outside Russia were in 1985 in Eastern Europe; his first tour of Japan in 1986; and in December 1988 he performed with Herbert von Karajan and the Berlin Philharmonic in a New Year’s concert broadcast internationally. In 1990 Mr. Kissin made his first appearance at the BBC Promenade Concerts in London and, in the same year, made his North American debut, performing both Chopin piano concertos with the New York Philharmonic, conducted by Zubin Mehta. The following week he opened Carnegie Hall’s Centennial season with a spectacular debut recital, recorded live by BMG Classics.

During the 2022-2023 season, Mr. Kissin returns to with the Vienna Philharmonic with Jakub Hrůša, the London Symphony and Simon Rattle, the Hamburg Philharmonic and Kent Nagano, and the Warsaw Philharmonic and Andrey Boreyko, among others. In January, he embarks on a recital tour of Europe with Renée Fleming performing a program of Schubert, Rachmaninov, Liszt and Duparc in Vienna’s Musikverein, Théâtre des Champs-Elysées in Paris, The Concertgebouw in Amsterdam, Lucerne’s KKL and Milan’s La Scala. The two artists take the same program on a tour of North America in May, stopping at the Kennedy Center, Chicago, The Gilmore Festival and at Carnegie Hall. Mr. Kissin also tours North America with a solo recital program featuring works by Bach, Mozart, Debussy and Rachmaninov, traveling to Chicago, Boston, Toronto and Carnegie Hall. On May 21st, he performs at a gala concert honoring the memory of Andrei Sakharov at Carnegie Hall, joined by Maxim Vengerov, Steven Isserlis and the Emerson String Quartet among other star artists.

Musical awards and tributes from around the world have been showered upon Evgeny Kissin. He received the Crystal Prize of the Osaka Symphony Hall for the Best Performance of the Year in 1986 (his first performance in Japan). In 1991 he received the Musician of the Year Prize from the Chigiana Academy of Music in Siena, Italy. He was special guest at the 1992 Grammy Awards Ceremony, broadcast live to an audience estimated at over one billion, and three years later became Musical America’s youngest Instrumentalist of the Year. In 1997 he received the prestigious Triumph Award for his outstanding contribution to Russia’s culture, one of the highest cultural honors to be awarded in the Russian Republic, the youngest ever awardee. Mr. Kissin has been awarded an Honorary Doctorate of Music by the Manhattan School of Music; the Shostakovich Award, one of Russia’s highest musical honors; an Honorary Membership of the Royal Academy of Music in London; and an Honorary Doctorate of Letters from the Hong Kong University.

Mr. Kissin’s newest release is an album featuring Beethoven Sonatas on the Deutsche Grammophon label. His previous recordings have received numerous awards and accolades, having contributed significantly to the library of masterpieces recorded by the world’s greatest performers. Past awards have included the Edison Klassiek in The Netherlands, and the Diapason d’Or and the Grand Prix of La Nouvelle Academie du Disque in France. His recording of works by Scriabin, Medtner and Stravinsky (RCA Red Seal) won him a Grammy in 2006 for Best Instrumental Soloist. In 2002, Mr. Kissin was named Echo Klassik Soloist of the Year. His most recent Grammy for Best Instrumental Soloist Performance (with orchestra) was awarded in 2010 for his recording of Prokofiev’s Piano Concertos Nos. 2 and 3 with the Philharmonia Orchestra, conducted by Vladimir Ashkenazy (EMI Classics). Mr. Kissin’s extraordinary talent inspired Christopher Nupen’s documentary film, Evgeny Kissin: The Gift of Music, which was released in 2000 on video and DVD by RCA Red Seal.

Updated August 2022 for use in the 2022/23 season. Please discard any older material. Any cuts or edits shall be approved by IMG Artists prior to publication.

“When we speak of virtuosity, we generally mean technical ability. It takes a different kind of virtuosity to play four musical pieces and declaim 13 poems in Yiddish … entirely from memory, all with equal mastery. I wish that Kissin were creating a new world of possibilities for all star performers, but I’m not sure anyone else has the virtuosity to step this far outside the box with such honesty and dignity and power.”

“Without question he is a phenomenal pianist, a deeply intuitive and sensitive musician”

“Mr. Kissin has been playing Tchaikovsky’s First Concerto since his teens. Yet the hallmark of this performance was the searching curiosity he conveyed throughout… Not surprisingly, this consummate virtuoso effortlessly dispatched the difficulties of the piece — the arm-blurring bursts of octaves, spiraling flights of finger-twisting passagework and more.”

“The capacity crowd leapt to its feet at the end, roaring its appreciation, clearly hoping to hear another marathon of encores… “ 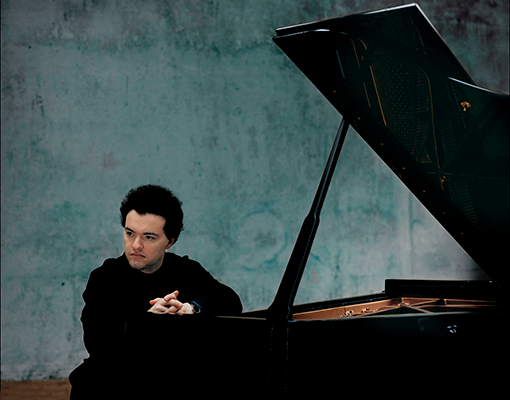 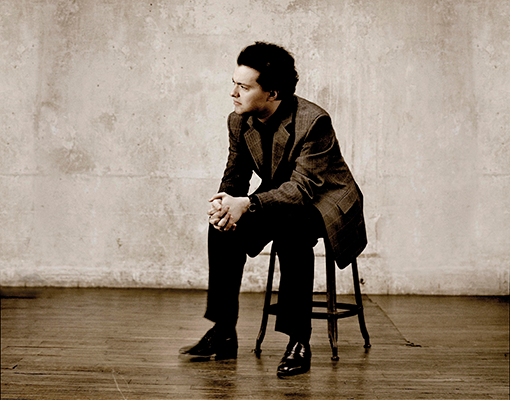 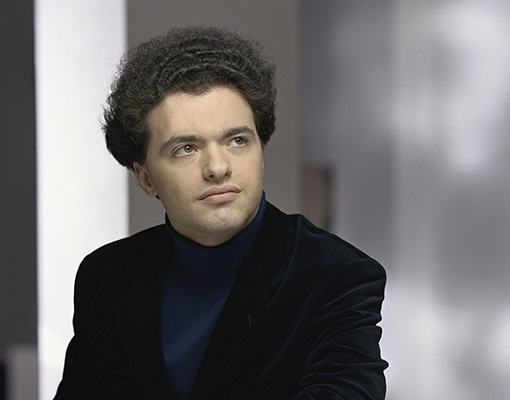 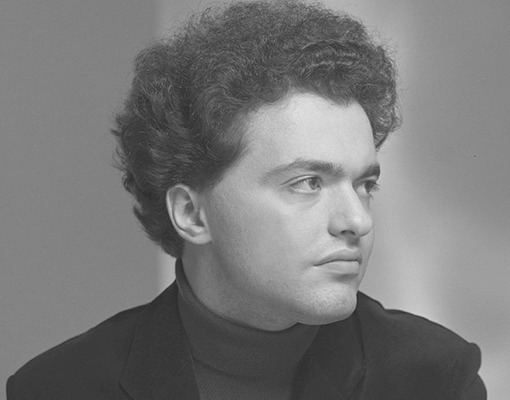