The stars of a 1970s sci-fi show, now scraping a living through reruns and sci-fi conventions, are beamed aboard an alien spacecraft. Believing the cast’s onscreen dramas are historical documents of real-life adventures, the band of aliens turn to the ailing celebrities for help in their quest to overcome the oppressive regime in their solar system. This uproarious sci-fi spoof, perfect for Comic-Con and Geek Series, is sharply written and features epic performances by Tim Allen, Sigourney Weaver, Alan Rickman, Tony Shaloub and Academy Award® winner, Sam Rockwell.

Directed by Dean Parisot, with a hilarious, fun-loving and, ultimately heroic score by Academy Award® nominated composer, David Newman, Galaxy Quest in Concert is sure to delight and boldly go where few parodies have gone before!! 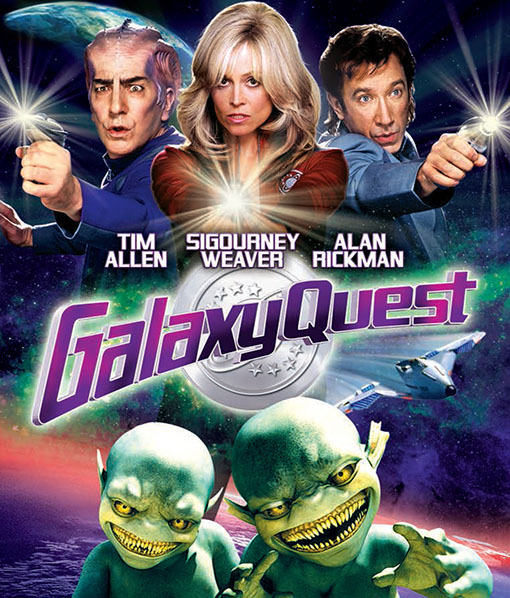