American tenor Garrett Sorenson has been praised as an artist of unique interest, garnering critical acclaim for the beauty and power of his rich lyric voice.

During the 2019-2020 season, Mr. Sorenson reprises Steve Wozniak in Mason Bates’ The (R)evolution of Steve Jobs in a return to San Francisco Opera. In concert, he sings Handel’s Messiah and Rachmaninoff’s The Bells with the Nashville Symphony under the baton of Giancarlo Guerrero.

In recent seasons, Mr. Sorenson made his house debut at Seattle Opera while reprising Steve Wozniak in The (R)evolution of Steve Jobs, returned to Kentucky Opera as Bacchus in Ariadne auf Naxos, and sang Faust in the world premiere of The Beyond in collaboration with the Louisville Ballet. On the concert stage, he has performed Verdi’s Messa da Requiem with the Orquesta Sinfónica de Castilla y León, Rachmaninoff’s The Bells with the Houston Symphony led by Andrés Orozco-Estrada, and Beethoven’s Symphony No. 9 with both the Charlotte Symphony and Phoenix Symphony.

Highlights of past seasons include Steve Wozniack in the world premiere of The (R)evolution of Steve Jobs at Santa Fe Opera, Anthony Candolino in the West Coast premiere of Jake Heggie and Terrence McNally’s opera Great Scott at San Diego Opera, his return to West Australian Opera as Rodolfo in La bohème, his role debut as Cavaradossi in Tosca at Arizona Opera, and a new production of Bedřich Smetana’s The Kiss with Opera Theatre of St. Louis. He also returned to the Metropolitan Opera to sing Laca in Jenůfa and Matteo in Arabella. Concert appearances include Dvořák’s Stabat Mater with L’Orchestre Métropolitain conducted by Yannick Nézet-Séguin, Mozart’s Requiem with the Cleveland Orchestra under the baton of David Robertson, Verdi’s Messa da Requiem with the Milwaukee Symphony Orchestra conducted by Asher Fisch, Elgar’s The Kingdom and Janáček’s Glagolitic Mass at the Grant Park Music Festival under the baton of Carlos Kalmar, and Beethoven’s Symphony No. 9 with Giancarlo Guerrero conducting the Cleveland Orchestra in their residency at the Adrienne Arsht Center for the Performing Arts in Miami. In 2011, Sorenson appeared on Broadway in an extended run of Terrence McNally’s Master Class opposite Tyne Daly, and subsequently took part in the Tony-nominated production’s successful transfer to London’s West End.

A graduate of the Lindemann Young Artists Development Program, Mr. Sorenson made his company debut at the Metropolitan Opera as Itulbo in Bellini’s rarely-performed Il pirata, opposite Renée Fleming. He later went on to perform Cassio in the opening night gala of Otello conducted by James Levine. Additional roles at the Metropolitan Opera include Da-Ud in a new production of Richard Strauss’s Die Ägyptische Helena starring Deborah Voigt and conducted by Fabio Luisi, the Shepherd in Tristan und Isolde, and the Youth in Schoenberg’s Moses und Aaron under the baton of James Levine, Alfred in Die Fledermaus, Scaramuccio in Ariadne auf Naxos, Arturo in Lucia di Lammermoor, and the Young Man in Die Frau ohne Schatten.

Other career operatic highlights include debuts at San Francisco Opera as Narraboth in Salome conducted by Nicola Luisotti, Lyric Opera of Chicago as Kudryas in Káťa Kabanová opposite Karita Mattila, Canadian Opera Company and West Australian Opera as Don José in Carmen, and Santa Fe Opera as Leukippos in a new production of Strauss’ Daphne directed by Mark Lamos. Mr. Sorenson has also sung the Italian Tenor in Maximilian Schell’s new production of Der Rosenkavalier at Los Angeles Opera, conducted by Kent Nagano; Edgardo in Lucia di Lammermoor at West Australian Opera; Rodolfo in La bohème and Don Ottavio in Don Giovanni at Houston Grand Opera, under the baton of Patrick Summers; the title role in Les Contes d’Hoffmann and Sam Kaplan in Street Scene at Opera Theatre of St. Louis; the Duke of Mantua in Rigoletto at Arizona Opera; Alfredo in La Traviata and Lensky in Eugene Onegin at Boston Lyric Opera; his role debut as Pinkerton in Madama Butterfly at Indianapolis Opera; and the title role in Werther at Kentucky Opera opposite his wife Elizabeth Batton as Charlotte.

A consummate concert performer and recitalist, Mr. Sorenson participated in “The Song Continues” under the auspices of the Marilyn Horne Foundation, a weeklong series of performances and master classes at Carnegie Hall. Notable symphonic appearances include Beethoven’s Symphony No. 9 with the Tanglewood Festival under the baton of Kurt Masur, at the Verbier Festival in Switzerland under the baton of James Levine, and with the San Francisco Symphony under the baton of Michael Tilson Thomas. In addition to Salome, Mr. Sorenson has performed in Elektra with the Cleveland Orchestra under Franz Welser-Möst, and in a concert version of Simone Boccanegra with James Levine and the Boston Symphony Orchestra. He has also sung a program of Viennese music with the New York Philharmonic and a concert of arias and duets with the Baltimore Symphony Orchestra, as well as Das Lied von der Erde with the South Dakota Symphony and Verdi’s Messa da Requiem with the Houston Symphony.

Among his honors and awards, Mr. Sorenson was the winner of the Opera Birmingham Young Singer Contest and the Sorantin Young Artist Award. A finalist in the Loren L. Zachary Society Contest for Young Opera Singers, Mr. Sorenson was also named a winner at the 2003 George London Foundation Competition and a Sara Tucker Study Grant Winner.  In 2004, he was awarded the Richard Tucker Foundation Career Grant. Mr. Sorenson is a graduate of Texas Tech University, and currently resides in Kentucky with his wife, Elizabeth Batton, as well as his daughter and two sons.

“Garrett Sorenson’s Lukas more than held his own against this adamant kiss-denier. He has a boyishly appealing demeanor and a hefty tenor of gleam and thrust. His technique is secure and free, and when he pours out the sound there is ample stentorian power on display. But Mr. Sorenson also did some ravishing, tormented phrases that he underplayed with moving results. Indeed, his overall excellence made me wonder (hope?): is a superb Peter Grimes possibly in our midst?”

“Tenor Garrett Sorenson’s blazing voice projected his lines with the greatest clarity of all cast members.”

“Garrett Sorenson is a young tenor to be watched. His opening scene displayed a strong, full voice with no hint that he needed to ‘save it for the end’ where Verdi placed the famous and vocally demanding ‘La donna e mobile.’ Sorenson’s acting had just enough of the duplicity of royalty toward women of the period to make one dislike the character but love the voice.”

“As the initially lighthearted, eventually remorseful Lieutenant Pinkerton, tenor Garrett Sorenson depended on his appealing voice to carry most of his insight into the role. Pinkerton is about more than ethnocentric bluster, and Sorenson’s singing was able to convey his genuine regard for Butterfly, however shallowly rooted it may be.”

“In his company debut, tenor Garrett Sorenson sang with ravishing intensity as the besotted captain Narraboth”

“Another pair of Lyric debutants, Lithuanian mezzo-soprano Liora Grodnikaite and tenor Garrett Sorenson, were fresh-voiced and appealing as the other, happier pair of lovers, Varvara and Kudrjas. “

“Completing Katya’s trifecta of tenors was Garrett Sorenson. Also making his Lyric debut, Sorenson was ideal as the cheerful Kudrjas, his attractive tenor making the most of his Act 2 folksong. “

“The alternately drunk, sober, love-besotted, bereft and, finally, victorious Hoffmann is sung by Garrett Sorenson, whose full, clear tenor, wrings out every tune.”

“There was strong work from Garrett Sorenson as Cassio…”

“Garrett Sorenson, as Cassio, has a light, clear tenor that’s a joy to hear..”

Colin Eatock– The Globe and Mail 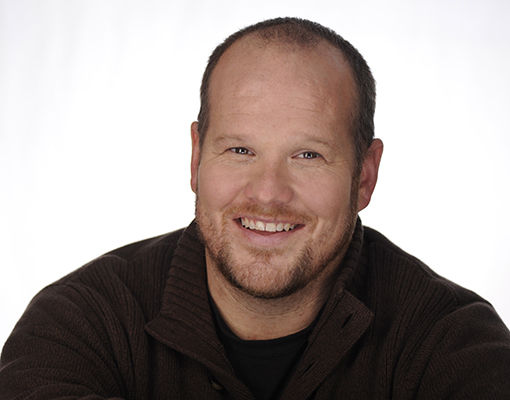 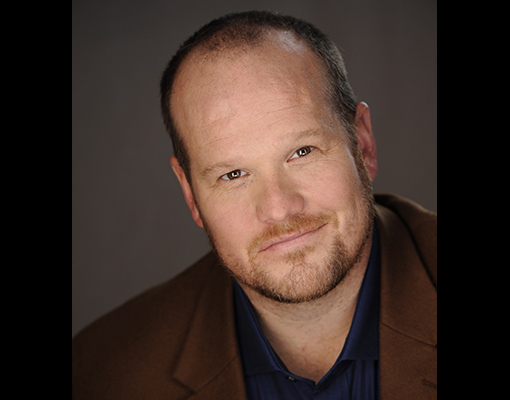