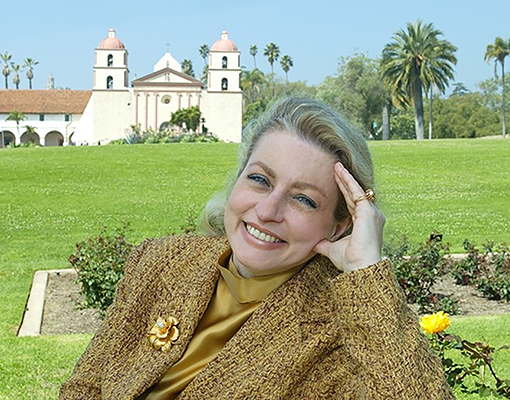 A formidable and incandescent presence on the podium, conductor Gisèle Ben-Dor is described by the Los Angeles Times as “a star on the rise – a ferocious talent.” “Ben-Dor casts her spell,” the Boston Globe reported, “a tremendous musician, expert technician, charismatic performer.” These comments reflect the overwhelming praise Ben-Dor has garnered in her appearances as guest conductor with major orchestras and opera houses throughout the world.

As well as being renowned for her interpretations of the established classics, as a Uruguayan by birth and upbringing, she is a champion of Latin American music – notably the works of Ginastera, Revueltas, Piazzolla, and Luis Bacalov – and is widely regarded as one of the world’s finest and most dedicated exponents of this repertoire.

Amongst her major performances of the music of Ginastera, includes a new production and European premiere of his last opera, “Beatrix Cenci” at the Grand Théâtre de Genève, to unanimous critical acclaim as well as Turbae ad Passionem Gregorianam in Madrid, also a European premiere. Ms Ben-Dor has committed much of this repertoire to disc, most noticeably her recording on Warner Classics with the Santa Barbara Symphony of vocal music by Ginastera, features Placido Domingo, Ana Maria Martinez and Virginia Tola in excerpts from Ginastera’s first opera “Don Rodrigo.” Other notable recordings include the world premiere recording of the complete score of Ginastera’s ballet “Estancia” with the London Symphony Orchestra, Ginastera’s Variations Concertantes also with the London Symphony Orchestra, for Koch International and the world premiere of both versions of the Glosses on Themes of Pablo Casals.

In addition, Ms Ben-Dor has recorded the music of Silvestre Revueltas for Koch, including the world premiere of Revueltas’ final work, the ballet La Coronela with the Santa Barbara Symphony and the English Chamber Orchestra. Ms Ben-Dor has also recorded the world premiere of Villa-Lobos’ Symphony No. 10, “Amerindia,” on Koch also with the Santa Barbara Symphony and chorus, and Fanfare magazine pronounced Ms Ben-Dor as “One of the best things that has ever happened to the music of the southern hemisphere.” Her latest disc on Delos entitled The Soul of Tango with the Santa Barbara Symphony includes tango-related works by Argentine composers Piazzolla and Academy Award winner Luis Bakalov, including two world premieres and featuring Bandonean virtuoso Juanjo Mosalini. Ms Ben-Dor has multiple discs with Naxos, including new recordings of music by Ginastera (notably Ollantay and Popol Vuh) with the BBC National Orchestra of Wales.

Maestra Ben-Dor is currently Conductor Laureate of the Santa Barbara Symphony. In 2004, working with Georgina Ginastera, the composer’s daughter, she created the exciting and extraordinarily popular Tango and Malambo Festival a wide-ranging feast of concerts, dance, and film celebrating the urban and universally admired tango and its less familiar cousin, the more rustic Malambo.

Ms. Ben-Dor also holds the position of Conductor Emerita of the Boston Pro-Arte Chamber Orchestra, a post to which she was elected exclusively by the musicians. A winner of the Bártok Prize of Hungarian Television, Ms. Ben-Dor has toured extensively in Eastern Europe. Born and raised in Uruguay of Polish parents, she studied at the Rubin Academy of Music in Tel-Aviv and the Yale School of Music before residing in the United States, where she lives with her husband and two sons. They are recent American citizens.

“On the podium was Gisèle Ben-Dor…right at home in this repertoire, even leading some works by memory… This turned out to be one of the concert’s high points, with Ben-Dor… conveying this music’s essential urgency and earthiness…”

“Not only does she lead each piece with sympathy and a knowing hand, keeping the tango pulse alive and vibrant, but Ben-Dor commissioned Mosalini’s Cien Años and his arrangement of The Four Seasons … All lovers of Piazzolla will be grateful to Ben-Dor for a project that has wound up being a superb listen. Warmly recommended as one of the liveliest, most entertaining albums of the year.”
Huntley Dent, Fanfare Archive

“Conductor Gisèle Ben-Dor has long been a superb advocate for Latin-American music. Here, she leads the Pro Arte Chamber Orchestra in performances that are teeming with color, style, and irrepressible energy. The recording, which positions the listener in close proximity to the artists (but not oppressively so), packs considerable impact … A worthy and highly engaging centenary tribute to the father of the Tango Nuevo. Recommended.”
Ken Meltzer, Crossover Media

“Gisele Ben-Dor achieved a strings texture that breathed like a single vocalist. This great interpretation of the concerto restored one’s appreciation of the balanced place of the tango nuevo patriarch in this essential repertoire.”

“… the most powerful performance …”

“… astonishing … impressive … the passion is palpable and often profoundly moving … Gisèle Ben-Dor draws secure and characterful playing from the Santa Barbara Symphony throughout.”

“On the podium was Gisèle Ben-Dor…right at home in this repertoire, even leading some works by memory… This turned out to be one of the concert’s high points, with Ben-Dor… conveying this music’s essential urgency and earthiness…”

“A full house at the Salle Erasme ….the music ,both violent and colorful , of Copland’s 1942 ballet….. authentique American music…. The fearsome score was energetically conducted by Gisele Ben-Dor”

“Under the baton of visiting conductor Gisèle Ben-Dorr, the orchestra delivered a punchy sound of fire from the guts. Moments of lyrical languor augmented the racy stream of clear texture, vibrant colour, and throbbing pace.”

“If Ms. Ben-Dor had merely survived in a work as complex as the Mahler … she would have done well; she did more, making the interpretation … her own “

“… There is surely no holding back a conductor with so ferocious a talent.” 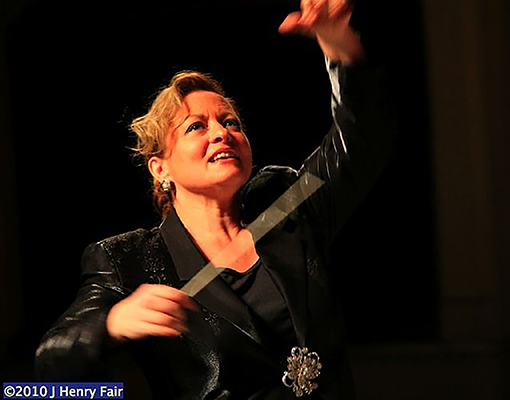 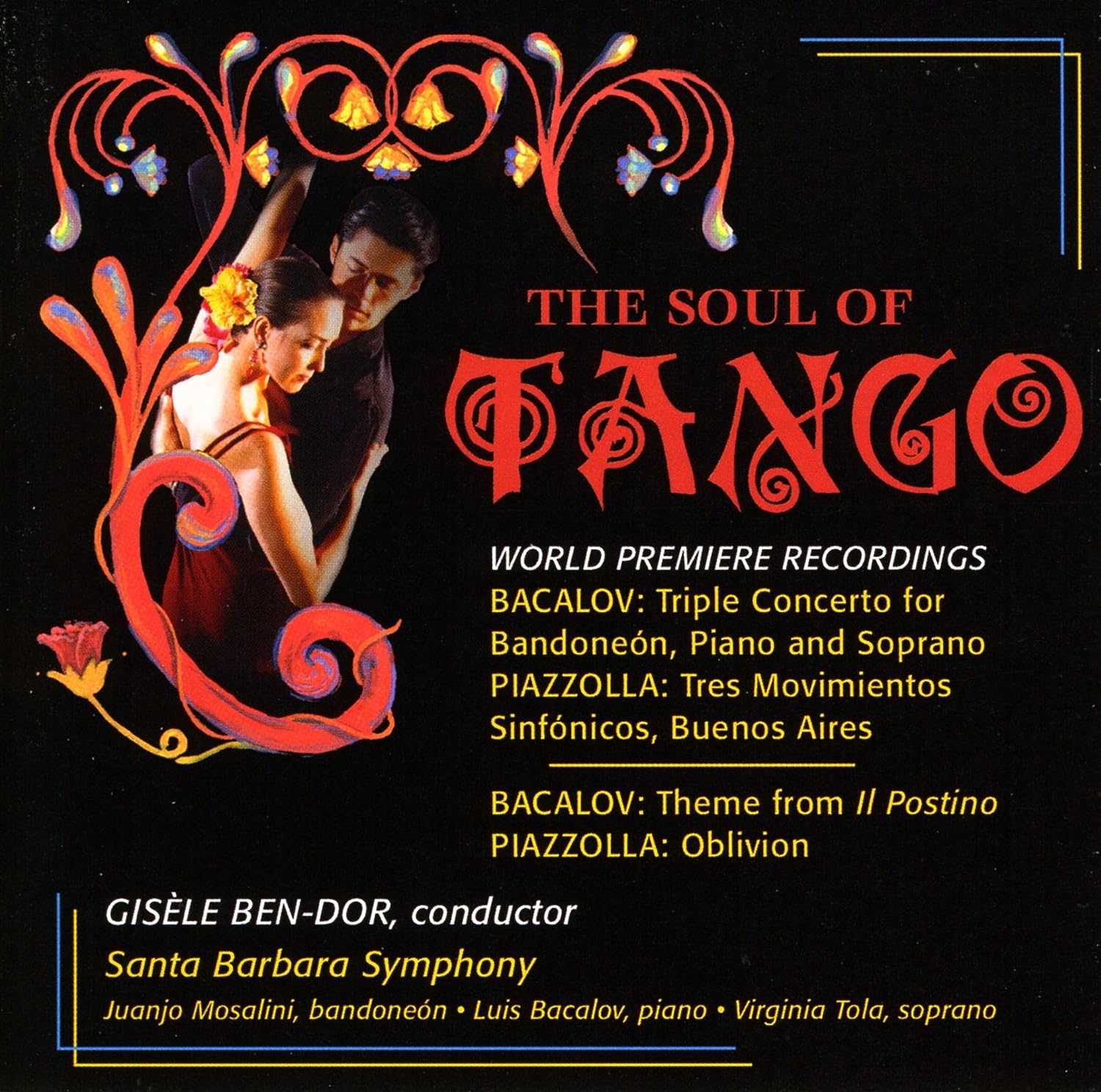 The Soul of Tango 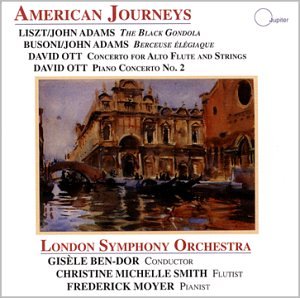 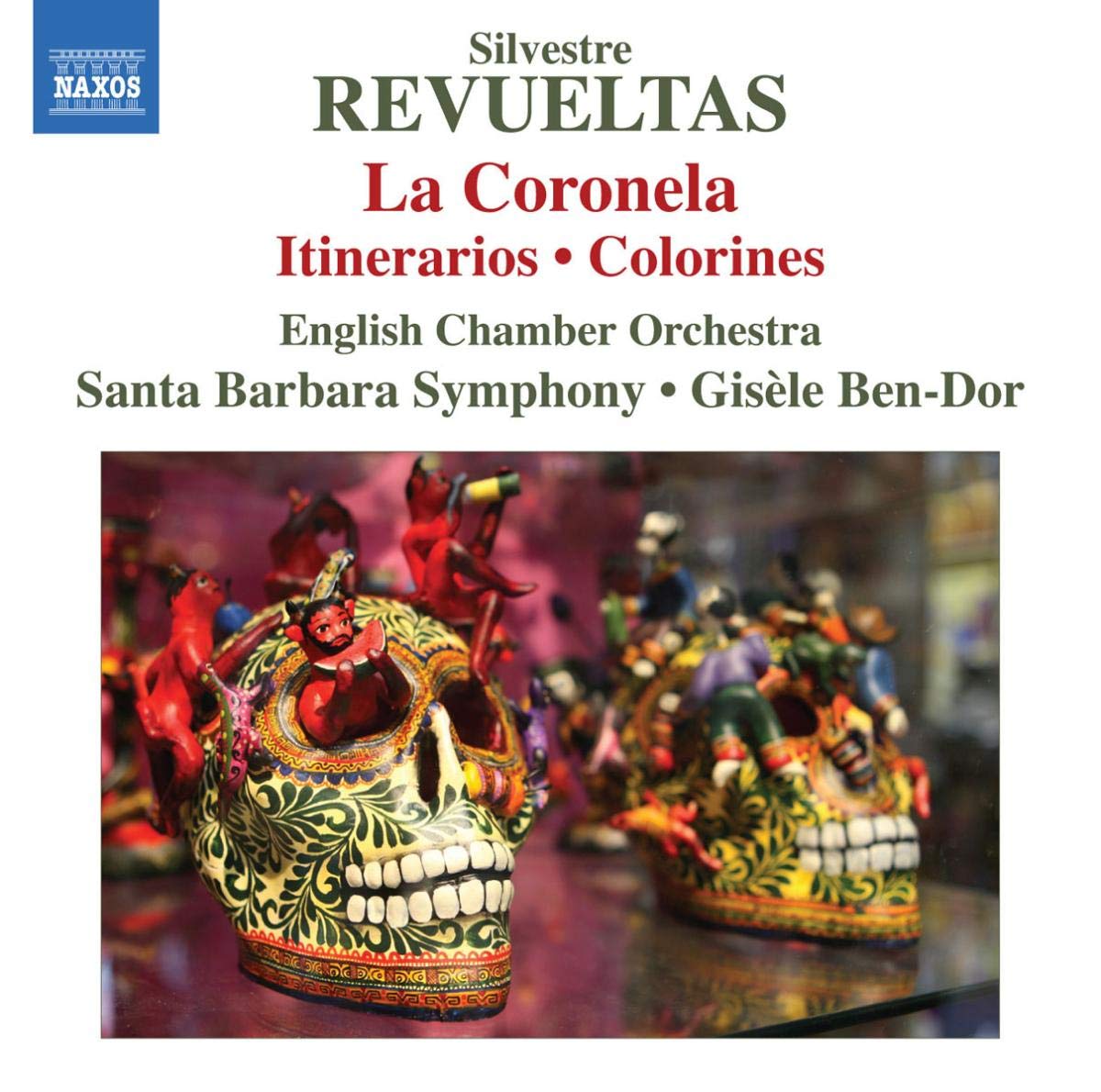 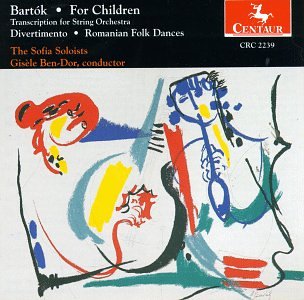 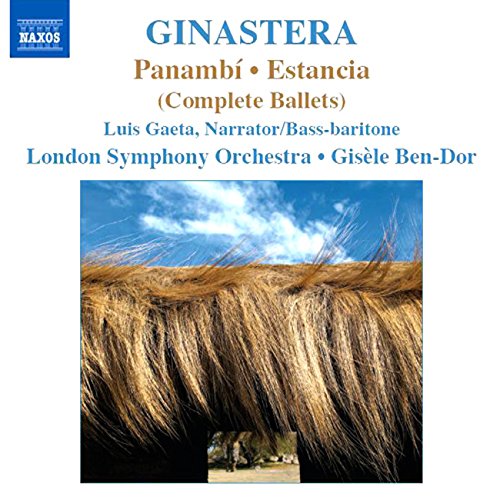 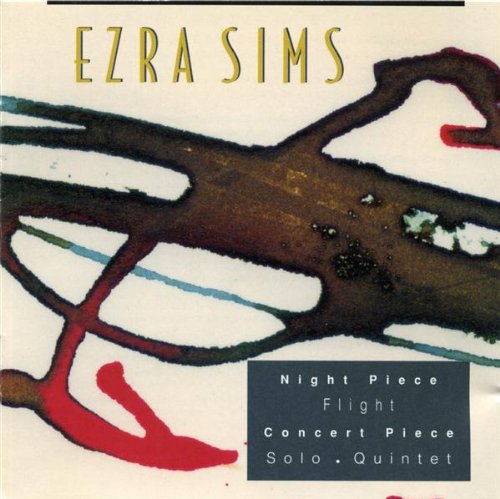 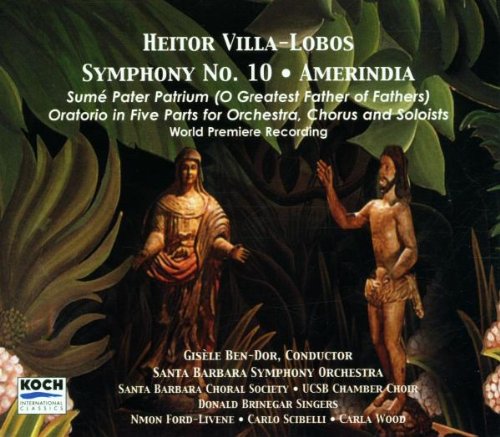 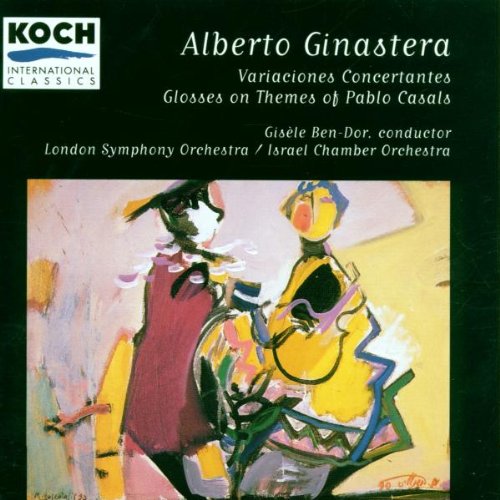