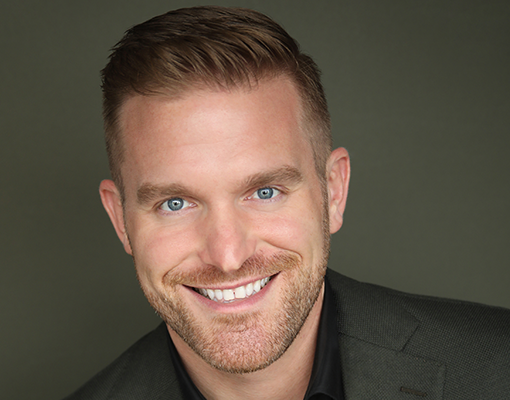 American baritone Jarrett Ott, one of Opera News’ twenty-five “Rising Stars,” and called “a man who is seemingly incapable of an unmusical phrase,” is enjoying an international career at the age of 35. In the 22/23 season, Mr. Ott will make his debut at the Gran Teatre del Liceu as Lescaut in Manon, the Opéra Comique as Jan Nyman in Missy Mazzoli’s Breaking the Waves, Dandini in La Cenerentola with Staatstheater Stuttgart and Maximilian in Candide with the Hamburg Symphoniker at the Lausitz Festival. In the US, he will sing Conte in Le nozze di Figaro with Pittsburgh Opera, reprise the role of John Seward for a performance and recording of The Lord of Cries with Odyssey Opera, and join colleagues for the inaugural Sag Harbor Song Festival on Long Island.

In the 2021-22 season, Mr. Ott debuted at Opéra national de Paris as Oreste in Iphigenie en Tauride, the Bayerische Staatsoper for a debut as Dandini in La Cenerentola, Aeneas in Dido and Aeneas with The Grand Théâtre de Luxembourg, conducted by Emmauelle Haïm, and performed Sharpless in Madama Butterfly and Faust in Schumann’s Scenes from Goethe’s Faust with Staatstheater Stuttgart. He was also a featured soloist with Emmauelle Haïm and Le Concert d’Astrée for a gala event at the Théâtre des Champs-Elysées in Paris, which was later released on Warner Classics/Erato. A former member of the Staatstheater Stuttgart Ensemble, Jarrett Ott performed Conte, Marcello in La bohème, Figaro in Il barbiere di Siviglia, Dandini, Oreste in Iphigénie en Tauride and Chou En-lai in Nixon in China.

On the operatic stage, recent work has included W.P. Inman in the East Coast premiere of Cold Mountain as well as Papageno in Die Zauberflöte with Opera Philadelphia, Guglielmo in Così fan tutte, Harlekin in Ariadne auf Naxos, Maximilian in Candide and Masetto in Don Giovanni with The Santa Fe Opera, Figaro with Lyric Opera Kansas City and Dayton Opera, Jupiter in Offenbach’s Orpheus in the Underworld with New Orleans Opera, Curly in Oklahoma! with Glimmerglass Festival, Zurga in The Pearl Fishers with North Carolina Opera, and Charlie in Jake Heggie’s Three Decembers with Opera Memphis. He made his European operatic debut at Deutsche Oper Berlin singing the role of the Angel in Andrea Scartazzini’s world premiere work Edward II, directed by Christof Loy. Other role debuts included The Count in Strauss’ Capriccio, a co-production with Opera Philadelphia and Curtis Opera Theatre and Kenneth Fuchs’ Falling Man at Symphony Space and the 9/11 Memorial Museum in New York City.

On the concert stage, Jarrett Ott has performed the title role in David Lang’s world-premiere prisoner of the state with Jaap van Zweden and the New York Philharmonic, Stephano with Susanna Mälkki in Sibelius’ The Tempest and in Weimar Nightfall: The Seven Deadly Sins, conducted by Esa-Pekka Salonen, both at the Los Angeles Philharmonic. He has performed Orff’s Carmina Burana with the Seattle Symphony and Colorado Springs Philharmonic, Brahms’ Requiem with the Columbus Symphony and a holiday concert with the Lexington Philharmonic. A favorite of the New York Choral Society, he has appeared as soloist in Stanford’s Songs of the Fleet, Handel’s Israel in Egypt, both at Carnegie Hall, and The Hyland Mass, a world-premiere at St. Patrick’s Cathedral. He made his European concert debut with the Ensemble Intercontemporain in Paris, performing pieces by Vito Zuraj and Bach, conducted by Matthias Pintscher and also embarked on a European tour with Perm Opera, Teodor Currentzis and MusicAeterna as Don Pedro de Alvorado in concerts of Purcell’s Indian Queen, with stops in Geneva, Köln, Bremen and Dortmund.

A native of Pen Argyl, Pennsylvania, Jarrett Ott is based in New York and received his master’s degree at the Curtis Institute of Music.

..the standout was Jarrett Ott as Curly, the lovesick cowboy in Rodgers and Hammerstein’s “Oklahoma!”His very first line, “There’s a bright golden haze on the meadow,” sung from the back of the house, revealed a free, mellifluous baritone, full of life and sunshine, and it never flagged. A confident actor who is also very handsome, Mr. Ott will go far.

“Two apprentices…especially the charismatic Jarrett Ott as Marullo in “Rigoletto,” made memorable cameos.”

“A ‘real’ voice helps immeasurably here, and Jarrett Ott—ideally cast physically and dramatically—supplied a fantastically pliable and attractive baritone, sensitive to words and musical values. He dominated the evening,…

“There’s a glut of gifted lyric baritone voices on the market; it’s hard not to wonder whether there will be enough work for all of them. Even in such company, however, twenty-eight-year-old JARRETT OTT stands out. A native of Argyl, Pennsylvania, and a former student of Marlena Malas at the Curtis Institute, he not only has a voice that is polished and immaculately produced; he is also a highly expressive artist, as he has proved in racking up a number of competition victories with Billy Budd’s “Look! Through the port….” Ott’s sound, both pointed and mellow, is ideal for certain Britten roles, and he would love to do a fully staged production of Billy Budd soon.”

“Outstanding vocally among them [was] Curtis-trained singer Jarrett Ott, a cultivated baritone…”

“Baritone Jarrett Ott was the true star of the evening, singing the role of Roderick and Sam. Ott’s rich voice in conjunction with masterful phrasing could bring Hades to tears.”

“Jarrett Ott, a graduate and rising star, guested as a Count; supremely at ease in his Abercrombie and Fitch stage presence, Ott sang with sonorous clarity and precision. “ 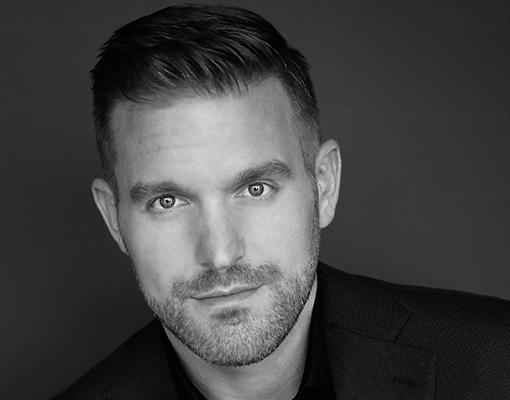 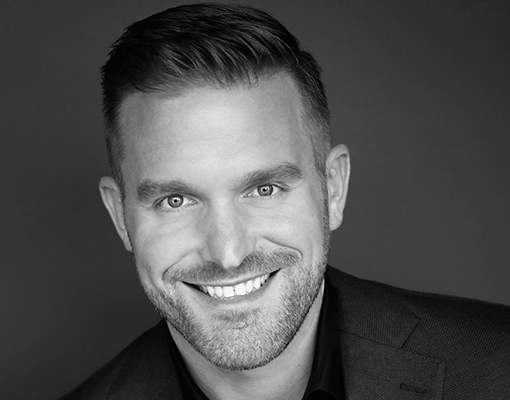 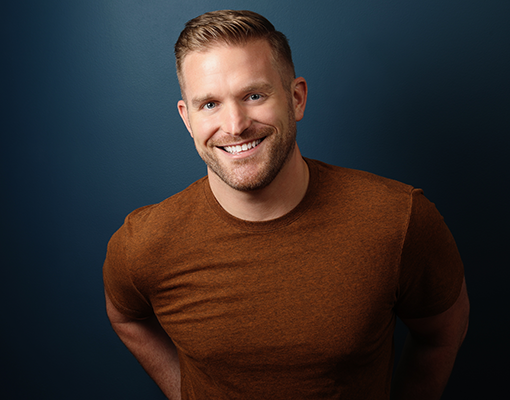 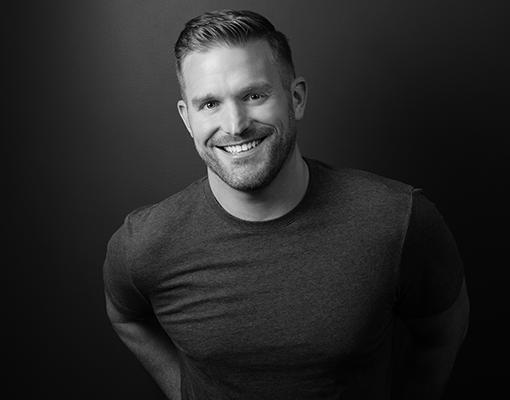