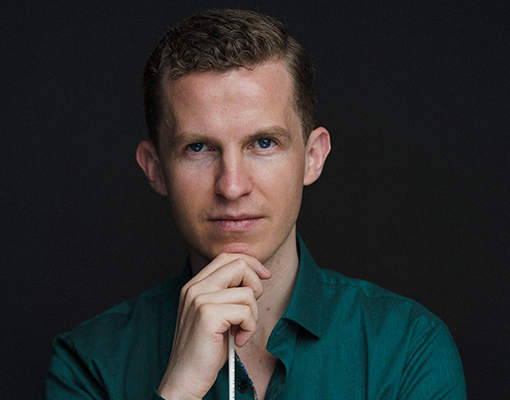 Currently in his second year as Assistant Conductor of the Orchestra Musikkollegium Winterthur under the mentorship of Roberto Gonzalez-Monjas, German conductor Jascha von der Goltz gained international attention as the First Prize winner of the 8th International Panula Conducting Competition in 2021 and previously for his Second Prize at the 2019 International Conducting Competition “Jeunesse Musicale” in Bucharest. He began his conducting studies in Germany before embarking on a year-long exchange programme at the Norwegian Academy of Music under Ole Kristian Ruud where, in addition to exploring his Norwegian roots, Jascha nurtured his passion for Nordic classical music and its influences. He now studies the Masters of Orchestral Conducting programme at the Zürcher Hochschule der Künste under the tutelage of Prof. Johannes Schlaefi.

As Assistant Conductor with the Orchestra Musikkollegium Winterthur, Jascha already conducted programmes including music by G. Donizetti, Franz von Suppé and P. Mascagni (Overtures Don Pasquale, Light Cavalry, Intermezzo Cavalleria Rusticana) as well as a highly acclaimed performance of Stravinsky’s Firebird Suite and Ravel’s Ballet Ma mère l’oye for which Jascha received praise for his „sensitive touch and insight for the two complex and magnificent scores by Maurice Ravel and Igor Stravinsky, which challenged the orchestra’s musical potential and placed it in the limelight“ [Landbote]. Later this season, Jascha will conduct the orchestra in a production of Stravinsky’s A Soldier’s Tale with actor Graham F. Valentine, and will close the orchestra’s season with a program featuring works by Erwin Schulhoff, Paul Hindemith and George Antheil.

Jascha’s most recent and future guest appearances include SWR Symphony Orchestra with a programme featuring Mussorgsky/Ravel Pictures at an Exhibition, Südwestdeutsche Philharmonie Konstanz, Freiburg Philharmonic conducting Tchaikovsky’s Waltzes and the “Transylvania” State Philharmonic Orchestra of Cluj-Napoca in Romania. Summer 2022 also sees Jascha take part in the Gstaad Conducting Academy where he will conduct the Gstaad Festival Orchestra and the Sinfonie Orchester Biel Solothurn.

Born in Freiburg into family of early music specialists, Jascha started playing the cello at the age of 6 and soon after picked up the piano and the percussion, what led him to performances with orchestras such as Freiburger Barockorchester in venues like Berliner Philharmonie, Palacio de Bellas Artes in Mexico, and Festival d’Aix en Provence.

“It turned out that the concert was in competent hands with Jascha von der Goltz, the young man who had been employed for two seasons. He had the sensitive touch and insight for the two complex and magnificent scores by Maurice Ravel and Igor Stravinsky, which challenged the orchestra’s musical potential and placed it in the limelight.” 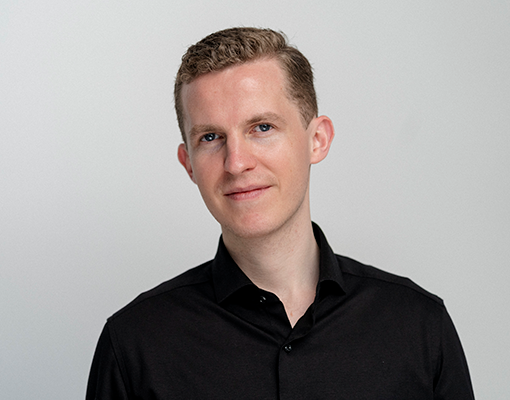 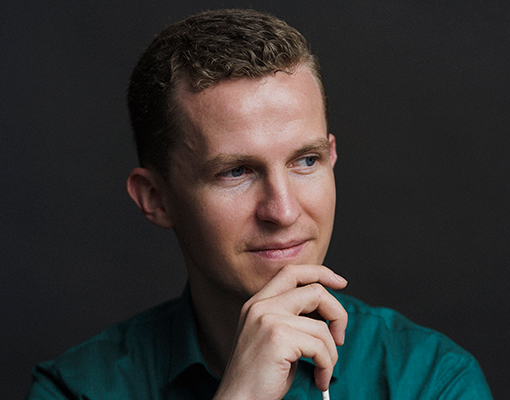 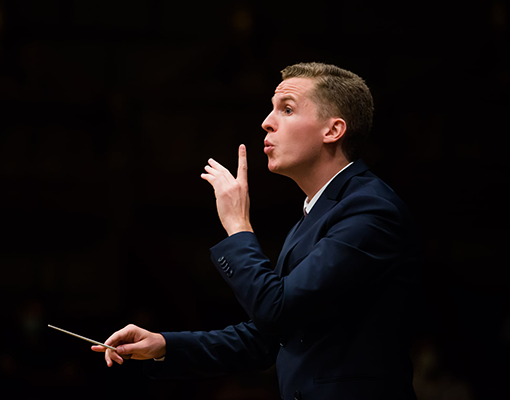 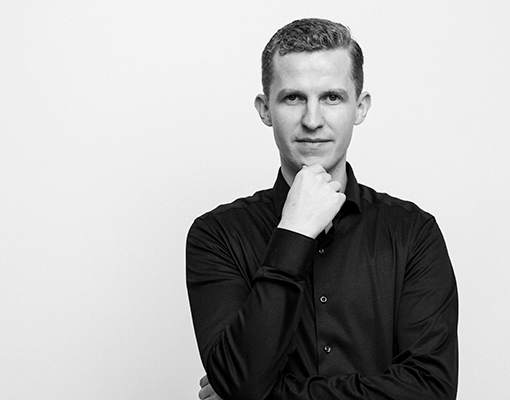 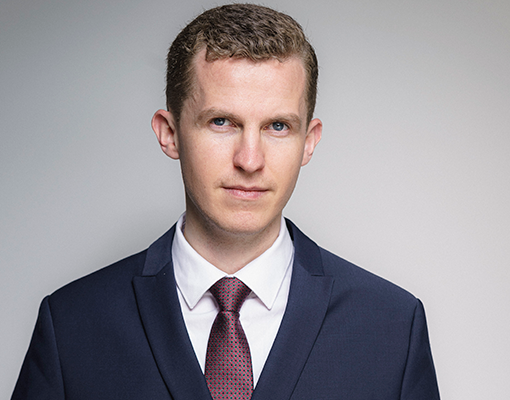