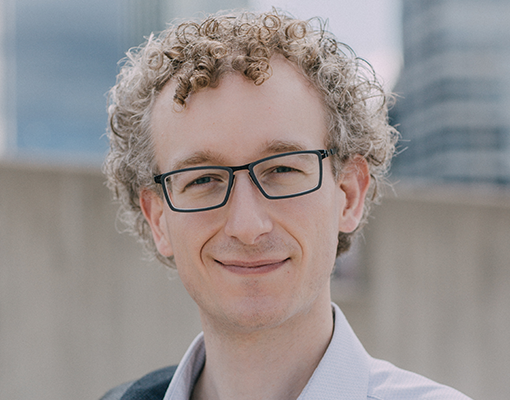 JONATHAN BRANDANI is an Italian born conductor appreciated for his “fine regard for the score’s details … his clear, purposeful indications” and “his enthusiasm” (Seen and Heard International). Recent engagements include L’elisir d’amore and Don Pasquale at the Deutsche Oper am Rhein (Düsseldorf, Germany), Haydn’s Il mondo della luna at the Palau de les Arts Reina Sofia (Valencia, Spain) and Mayr’s Medea in Corinto at the first edition of Teatro Nuovo 2018 (New York).

Last Fall he made his debut at the Wexford Festival Opera (Ireland) conducting Mercadante’s Il Bravo (whose score he had previously restored and co-edited) His interpretation of this hidden Bel Canto was awarded as Best Opera Production by the Irish Times; the production is now available on demand on ARTE.

Since 2014 Jonathan is Associate Conductor of Minnesota Opera, where he has conducted Tosca, La Bohème, Don Pasquale and Il Cappello di paglia di Firenze. He is a regular guest of Daegu Opera House (South Korea) – where he has conducted Aida, Il Trittico, Madama Butterfly and L’Elisir d’amore. His performances of Puccini’s Il Trittico at the 15th Daegu International Opera Festival were hailed with such enthusiasm that they earned him the Grand Prix, the highest recognition bestowed on an artist by the Festival.

Next engagements include La Bohème at Calgary Opera, L’Elisir d’amore at the Teatro Comunale in Bologna, La Bohème at the Deutsche Oper am Rhein (Düsseldorf, Germany) and Armida at the Bregenzer Festspiele, Austria. He will also conduct Napoli Milionaria in Lucca, Pisa and Livorno and return to the Daegu Opera House for La Traviata and Rigoletto

He has also been Associate Conductor of Des Moines Metro Opera, Assistant Conductor of the Philharmonia Orchestra of Yale University and Music Director of the New Haven Chamber Orchestra. Since 2012 he is Music Director of LuccaOperaFestival (Italy), where he has been conducting new productions of Le Nozze di Figaro, Don Giovanni, Così fan Tutte, Il Barbiere di Siviglia, Don Pasquale and L’Elisir d’amore. He also worked as Assistant Conductor of Festival Oper Klosterneuburg (Austria).

A passionate interpreter of Early Music, Jonathan has been playing harpsichord and organ continuo with several renowned European Early Music ensembles like Concerto Köln, I Barocchisti and Coro della Radiotelevisione Svizzera, ArteMusica, Oltremontano, regularly performing at major international Festivals. He has been recording for Deutsche Grammophon, VIRGIN Classics, ORF, Radio4 Netherlands/AVRO, RSI, Bongiovanni. Jonathan is also founder, conductor and artistic director of the period instrument orchestra L’Eloquenza; he also received the bursary Theodor Körner Fonds 2010 of the Austrian Republic for his research in the field of baroque and classical music of composers from Tuscany.

“You won’t meet another conductor with such clear, purposeful indications as Jonathan Brandani. Moreover, he makes this music spark. And Brandani conveys this with his fine regard for the score’s details.”

Strong musical support was provided by conductor Jonathan Brandani leading an orchestra that sounded properly Italianate: light and airy, with a crisp tone and just the right amount of “crash and dash” from the percussion and brass. Instrumental ensemble was very tight, and one couldn’t have asked for better synchronization with the singers. 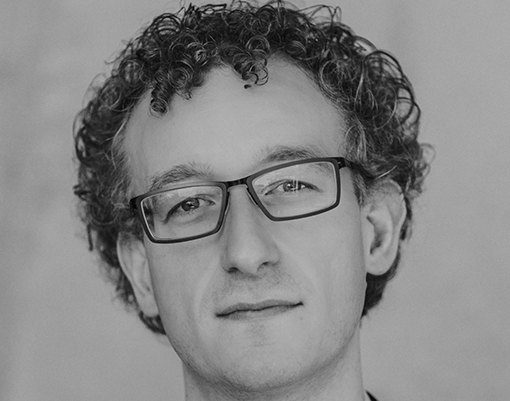 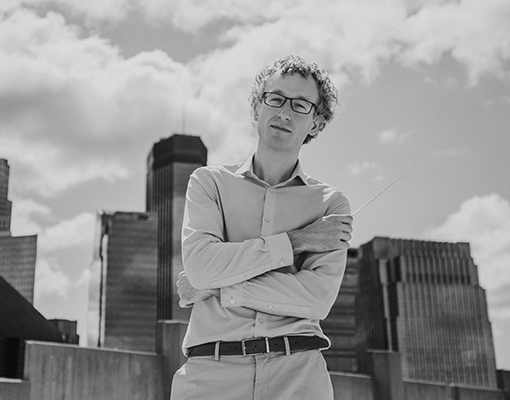