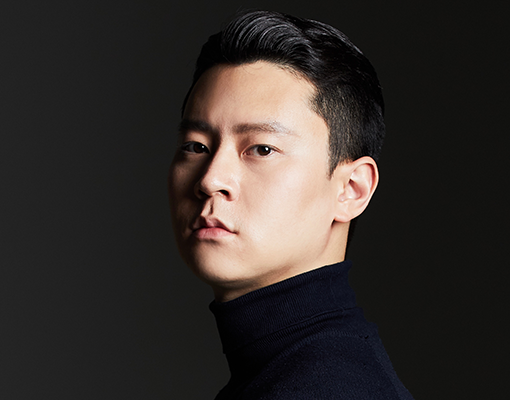 Hailed for his “sweet, silky baritone” and “charming and witty” stage presence, Korean bass-baritone Jongwon Han is making a name for himself as one of the top young artists on the rise.

This season, Mr. Han will join the Santa Fe Opera as an Apprentice Artist, covering the role of Bartolo in Il barbiere di Siviglia. He made his professional debut at the Vernazza Opera Festival (Cinque Terre, Italy) and has been featured in concert in Osaka, Japan, Seoul, South Korea, and New York City. His operatic roles include the title roles in Don Giovanni and Le nozze di Figaro, Masetto in Don Giovanni, Schaunard in La bohème, and Barone Douphol in La traviata. Having a deep connection to sacred music, Mr. Han has been featured in Bach’s Cantata BWV 140, Handel’s Messiah, Mozart’s Sparrow Mass, and Haydn’s Theresienmesse.

Mr. Han was a Grand Finalist in the 2021 Metropolitan Opera Laffont Competition, receiving the Pamela Craven Award. This year he was the 3rd place & audience choice award winner in the Houston Grand Opera Eleanor McCollum Competition. In 2021, he was the recipient of the Stephen De Maio Memorial Award from the Gerda Lissner Foundation and an encouragement award winner in the Gerda Lissner Lieder Competition. He took 2nd in the 2020 Suri Competition and the 2019 Career Bridges Competition, placed 3rd in the 2019 Opera at Florham Violetta International Competition, and was a finalist in the Fiorenza Cossotto International Competition in Bologna, Italy.

Mr. Han received his Bachelor of Music Degree from Seoul National University, is currently pursuing his master’s degree at the Mannes School of Music, and will join The Juilliard School for an Artistic Diploma in Opera Studies.

“Jongwon Han, from Seoul, South Korea, stunned with his powerful and commanding bass as he delivered “Riez, Alez, Riez” from Don Quichotte by Jules Massenet. A host of Bravos ensued.”