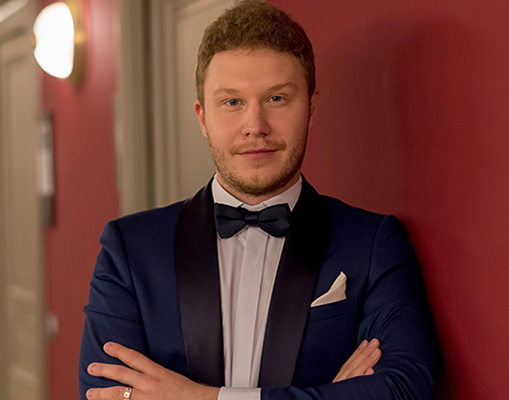 In the summer of 2022, Mr. Belov makes his North American debut with the Aspen Musical Festival as a Renée Fleming Fellow, performing Fenton in Falstaff, starring Bryn Terfel.

In the 2020-2021 season, Mr. Belov performed the role of the Innocent in Boris Godunov at the Opéra de Monte-Carlo and made his debut at the “Opera for All” festival in St. Petersburg, singing the role of Bogdan Sobinin in A Life for the Tsar, conducted by Fabio Mastrangelo. He was also a soloist of the Bashkir State Opera and Ballet Theater, making his debut in the role of Foresto in Attila.

Mr. Belov was invited to the Mariinsky Academy of Young Opera Singers, under the leadership of Larisa Gergieva, where he made his debut at the Mariinsky Theater, in the role of Kai in Banevich’s opera Kai and Gerda. He then went on to be a soloist of the Youth Opera Program at the Bolshoi Theater of Russia, under the leadership of Dmitry Vdovin, where he participated in various projects, took part in master classes, and performed in the second and fourth International Music Festival of Ildar Abdrazakov.

Roles in his repertoire include: the title role in Roméo et Juliette, Nadir in Les pêcheurs de perles, Tonio in La fille du régiment, Arturo in I Puritani, the Duke in Rigoletto, Alfredo in La traviata, Ivan Lykov in The Tsar’s Bride, and Lensky in Eugene Onegin.

Mr. Belov earned his degree from the Ufa State Institute of Arts.

“Most notable is 25-year old tenor Kirill Belov, native of Ufa (Bashkiria) and member of the Mariinsky Theater Academy in Saint Petersburg. This light lyrical tenor voice with its endurance, shameless nuance, and seductive timbre… his interpretation is filled with true passion, his vocal line is neat, and his diction is well developed. He unquestionably wins the full favor of the public.”

“The highlight among the male cast is Kirill Belov portraying the Innocent, whose merit is creating a character without excessive pathos. His stage presence and vocal timbre are both crystal clear, as if to better ensure the effectiveness of the haunting melodic line which the composer places in the mouth of God’s chosen one.”

“…This young tenor already inspires with flawless musicality in the art of falsetto and refined breathing; his solid technique translates to a solid and particularly resonant sound. Kirill Belov, a name to remember without a doubt.” 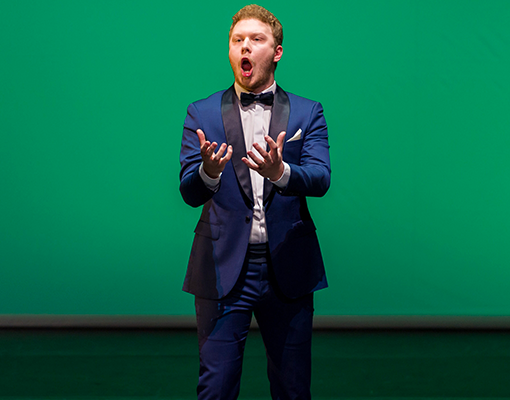 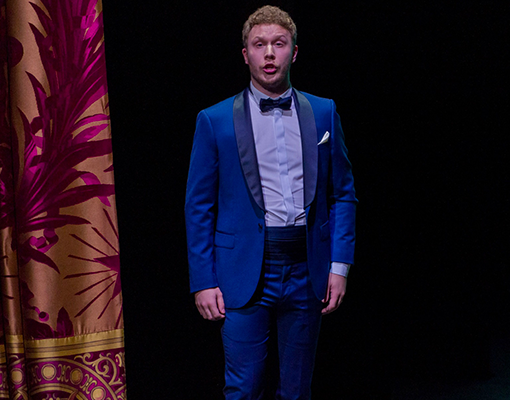 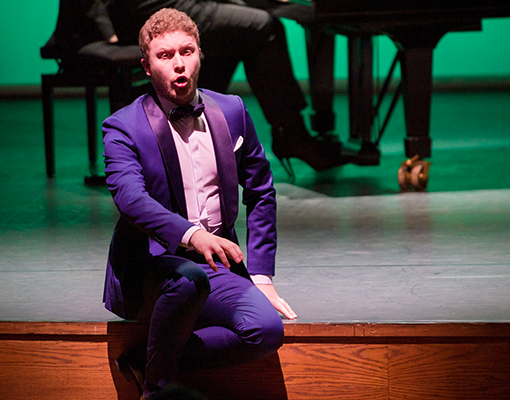 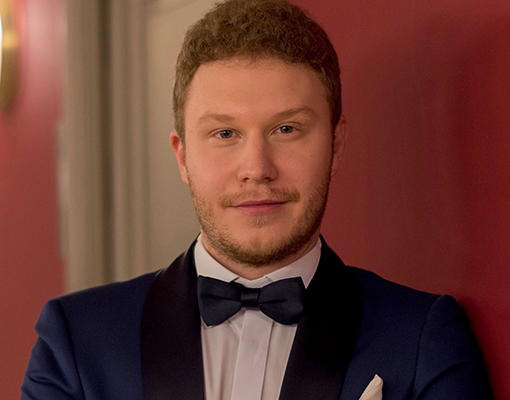