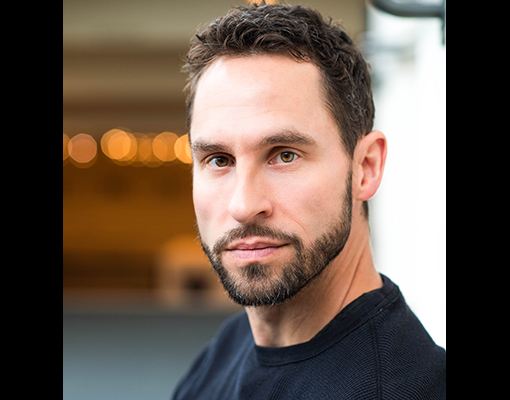 “Far and away the most commanding performance was that of bass-baritone Kyle Ketelsen as Leporello.  He has a naturally beautiful, superbly trained voice, rich and clear at the low end, smooth and flexible in the middle range and effortless at the top.  Good as his sound was, his acting was better.  Ketelsen fully realized the role.  He was rewarded at the curtain-call by an uninhibited outburst of cheering and a standing ovation.” (Opera News)

American bass-baritone Kyle Ketelsen is in regular demand by the world’s leading opera houses and orchestras for his vibrant and handsome stage presence, and distinctive vocalism.

In the 2021/22 season, Mr. Ketelsen makes his house debuts at Wiener Staatsoper in the title role of Don Giovanni and at Teatro de la Maestranza as Golaud Pelléas et Mélisande. He returns to Lyric Opera of Chicago to make his role debut as Dulcamara L’elisir d’amore and Canadian Opera Company to make his role debut in the title role in Bluebeard’s Castle, and sings the role of Escamillo Carmen with the RTVE Symphony Orchestra in Madrid.

In the 2020/21 season, Mr. Ketelsen returned to Bayerische Staatsoper in Munich for his role debut as Kaspar Der Freischütz in a new production by Dmitri Tcherniakov, and to Dutch National Opera for his role debut as Adahm in Rudi Stephan’s Die ersten Menschen. He was also scheduled to return to the Metropolitan Opera as both Escamillo Carmen and Leporello Don Giovanni, and to Dallas Opera as the title role in Le nozze di Figaro, while in concert, he was scheduled to sing Verdi’s Messa da Requiem with the Wheaton College Symphony Orchestra and Choirs.

In the 2019/20 season, Mr. Ketelsen sang Leporello Don Giovanni at both Washington National Opera and Staatsoper Hamburg, and returned to Opernhaus Zürich for his role debut as Selim Il Turco in Italia. He was also scheduled to sing the Four Villains Les contes d’Hoffmann at New National Theatre Tokyo, and to make his role debut in the title role of Saint François d’Assise at Grand Théâtre de Genève, in a new production by multimedia artist Adel Abdessemed. In concert, he reprised Leporello with Music Aeterna under the baton of Teodor Currentzis.

Mr. Ketelsen made his Carnegie Hall debut with the Oratorio Society of New York in Haydn’s Creation and reprised this work with Music of the Baroque in Chicago. Other career highlights on the concert stage include appearances with the Los Angeles Philharmonic in performances of Beethoven’s Symphony No. 9, Berlioz’s Lélio, de Falla’s El Retablo del Maese Pedro, and Kaija Saariaho’s Cinq reflets au l’Amour de loin, under the baton of Esa-Pekka Salonen; with the Philharmonia Orchestra in Stravinsky’s Oedipus Rex; with the Chicago Symphony Orchestra in Stravinsky’s Pulcinella under the baton of Pierre Boulez, for a recording released on CD; with the Seattle Symphony in Mozart’s Requiem under Itzhak Perlman; with the Cleveland Orchestra in Haydn’s Harmoniemesse under Franz Welser-Möst; and with the Orchestre National de France, Monteverdi Choir and Orchestra, and St. Paul Chamber Orchestra.

“The bass-baritone soloist was Kyle Ketelsen, whose crackling declamations and caramel-rich voice was the heart of the third movement (“Lord, make me to know that there must be an end of me”), which finishes with a bustling fugue”

“Ketelsen’s Dulcamara, on the other hand, noticed everything. Tailoring his quack remedies to the crowd — Wrinkle cream for middle-aged ladies? Old codgers craving cough syrup? — he hawked his wares in a booming, fast-paced bass-baritone. Agile and light-footed, he was as cheerful and wily as a vaudeville barker.”

“Bass-baritone Kyle Ketelsen gave the standout performance as Kasper/Samiel, alternating between the two with superb deftness, making the Wolf’s Glen scene even spookier than usual. Ketelsen is an agile stage presence, responding to the rigorous physical demands of the director, singing while dancing, drinking, and on the floor. His flexible and multilayered singing was a delight in his chilly aria ‘Schweig! damit dich Niemand warnt.'”

“Kyle Ketelsen was a scene- and show-stealing Leporello: a gleaming, dynamic baritone, a dexterous command of the language and some punctilious comedic timing.”

“The bass-baritone Kyle Ketelsen commanded the stage as Golaud, his voice robust and strong, yet grave.”

“Finishing up the main cast was bass-baritone Kyle Ketelsen as Escamillo. The torchlight procession seen through the broken rafters of the tavern, and the cheering entourage that approached, made for a fitting setup to his ardent toreador song “Votre toast, je peux vous le rendre.”

Here, Ketelson wove a powerful tapestry with the extended lyrics, adorning it with the bravura of his high F’s. His confrontation with Lee in the third act was well-executed and it was highly satisfying to watch their passions clash against one another. His interactions with Margaine’s Carmen suggested a love that desired to conquer the heart of the infamous gypsy, though their exchanges in the fourth act held a more loving atmosphere.” 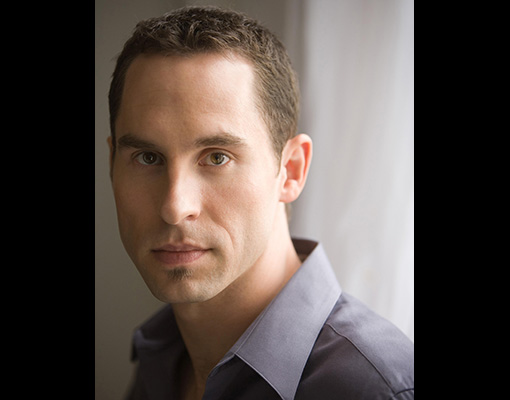