Canadian soprano Layla Claire begins the 2022/2023 season as ‘Jeanne Boitel’ in the world premiere of La Beauté du Monde by Julien Bilodeau at Opéra de Montréal. Known primarily in her early career as a Mozart and Handel soprano, she has developed in the direction of lyric-dramatic soprano, and makes her debut at Deutsche Oper Berlin as the title role in Detlev Glanert’s Oceane. She then stars in another world premiere at Hamburg Staatsoper as ‘Venere’ in Salvatore Sciarrino’s Venere e Adone.

Layla Claire was a member of the Lindemann Young Artist’s Program at the Metropolitan Opera making her debut there as ‘Tebaldo’ (Don Carlo) under Yannick Nezet-Seguin. She has since returned to the Met stage in several guest appearances including the creation of the role of ‘Helena’ in the Baroque pastiche The Enchanted Island under William Christie (available on Erato Classics DVD) and as ‘Anne Trulove’ in The Rake’s Progress with James Levine.

A celebrated concert singer, Layla Claire has made guest appearances with the Boston Symphony, the New York Philharmonic, Hamburg Staatsorchester, the Orchestre de Montréal, Orchestre Metropolitan, Boston Baroque and the Bamberg Symphony. She completed her studies at the Curtis Institute of Music, and The University of Montreal.

“The stand-out vocal presence was Layla Claire… a rich dramatic soprano oozing with class and possibility.”

“Claire fielding some glorious tones in her upper register that drew bravos from the opening night crowd.” 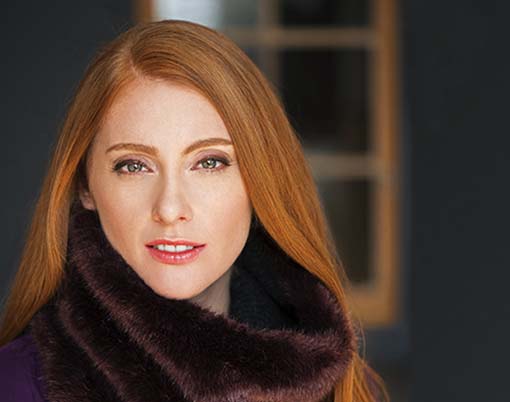 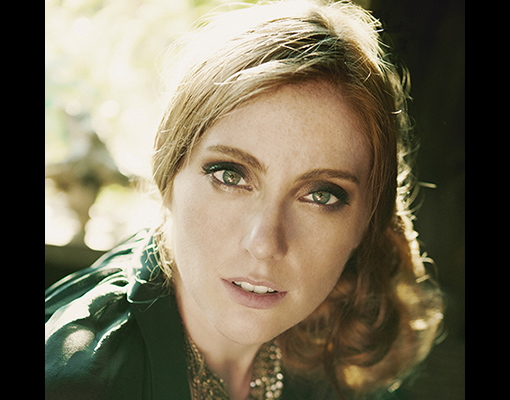 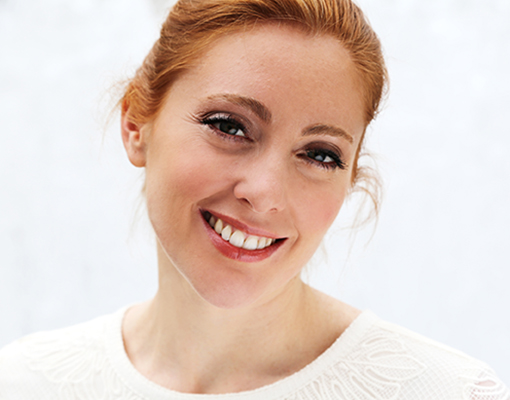