Dutch-Iranian soprano Lilian Farahani studied at the Royal Conservatory in The Hague and at the Conservatory in Amsterdam, and graduated with honours from the Dutch National Opera Academy in 2015.

She made her debut in France in 2017 at the Opéra National de Lorraine in Nancy under Sacha Goetzel in the role of Carolina in Il Matrimonio segreto, a role that she performed during the previous season at the Dutch National Opera in a co-production with Opera Zuid and De Nederlandse Reisopera.

Her repertoire also includes Despina in Cosi fan tutte, Zerlina in Don Giovanni, Susanna in Le Nozze di Figaro, Luisa in Die stumme Serenade (Korngold) and Morgana in Alcina, but Lilian feels equally at home singing contemporary works. She has sung the role of Anne Frank in the opera Anne and Zef by Monique Krüs (world premiere), the Dutch premiere of Death Knocks (Christian Jost) and Jake Heggie’s cycle of Eve-songs. She also appeared in The Infernal Comedy by Michael Sturminger at the Dutch National Theatre under the direction of Theu Boermans.

On the concert podium, she has sung with the Residentie Orkest and the Netherlands Chamber Orchestra, as well as the Rotterdam Philharmonic Orchestra. She has also performed at the Prinsengrachtconcert in Amsterdam.

Lilian began her 2017/18 season as a member of the soloist ensemble at the Konzert Theater Bern, singing the roles of Pamina in Die Zauberflöte, Kitty in Anna Karenina by Jenő Hubay, Frasquita in Carmen and Mrs Gobineau in The Medium by Menotti.

In the 2018 Festival d’Aix en Provence she appeared as Papagena (Die Zauberflöte) in Simon McBurney’s highly acclaimed production, conducted by Raphael Pichon. She also joined the Residentie Orkest in concert for a piece by Louis Andriessen and performed at the Theater Hebbel am Ufer, Berlin with the Babylon Orchestra in a contemporary Farsi programme.

The 2018/2019 season saw Lilian sing Papagena (Die Zauberflöte) once more at the Dutch National Opera and appear in Hänsel und Gretel at the Aalto-Theater Essen. She will sing Pamina (Die Zauberflöte) at the Opera Zuid in the 2019/2020 season, as well as Susanna (Le Nozze di Figaro) at the Opéra National de Lorraine.

Lilian will return to the Dutch National Opera in June 2020 to sing the First Nymph (Rusalka).

Her debut album “Woman – the making of…”, featuring pianist Maurice Lammerts van Bueren, will soon be released by the label Zefir Records. It has been described as “a unique fusion of art forms, made by contemporary creators and performers, on the timeless theme of ‘the woman’ from a modern perspective.”

“Young soprano Lilian Farahani shapes Eve’s character with the raw sensuality that lies in the music and text. (…) The primal force is exchanged for doubt, also in Farahani’s voice, that –again- manages to get impressively deep under the skin of her character.”

“FARAHANI ENTERS RIGHT INTO THE HEARTS OF THE AUDIENCE, BOTH SINGING AND SPEAKING” (Brechtje Zwaneveld, NRC Handelsblad)

English translation: “A home made gem, in repertoire, performance and presentation, with a beautiful booklet in cd-format, is WOMAN – the making of…” (Paul Korenhof, Opus Klassiek) 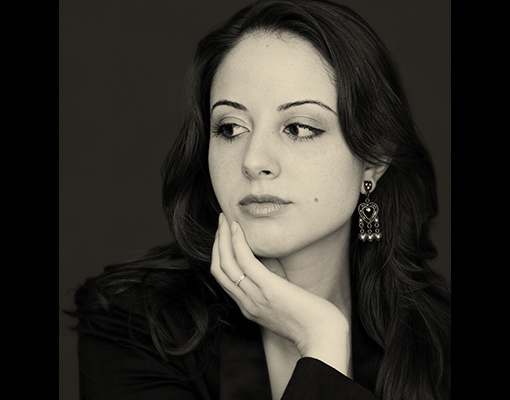 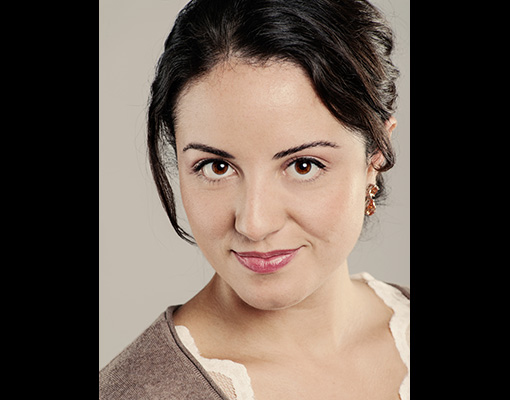 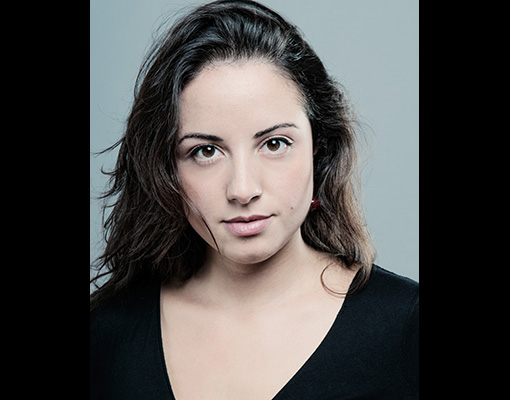