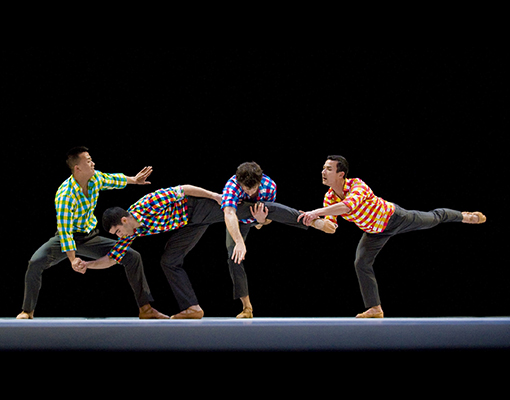 Created in 1969 by Lyon Opera Director Louis Erlo, the present Lyon Opera Ballet was established in 1984 when Mr. Erlo invited Françoise Adret to create a new ballet company committed to contemporary choreographers. When Ms. Adret retired in December 1991, Yorgos Loukos, who had been the company’s associate artistic director since 1984, was appointed artistic director.

In 1987, the company made its United States debut with a two-week season at City Center in New York, where it presented Maguy Marin’s Cendrillon, a magical transformation of the Cinderella story, which became an instant success. The company returned to New York later that spring to present the ballet for an additional two weeks. As France’s most well-traveled ballet troupe, the company has subsequently made twenty cross-country tours of the United States.

In 1995, Lyon Opera Ballet was named Opéra National de Lyon, elevating the Lyon company to the same level as the 328-year-old Opéra National de Paris, the only other national opera house in France. That same year, the company performed as part of the United Nation’s 50th Anniversary Celebration in San Francisco. One year later, Lyon Opera Ballet was invited to open the 1996 first Lincoln Center Festival in New York, with Maguy Marin’s Coppélia. In 1999, it presented the American premiere of Mats Ek’s production of Carmen and traveled to Moscow, where it was the first modern ballet troupe to perform at the historic Bolshoi Theater.

In February of 2013, Lyon Opera Ballet will celebrate the work of the widely acclaimed choreographer Trisha Brown. The program will feature Brown’s Newark and For M.G.: The Movie.

“One of France’s national treasures…” 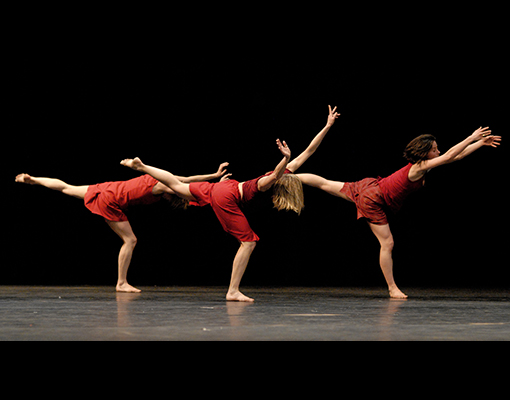 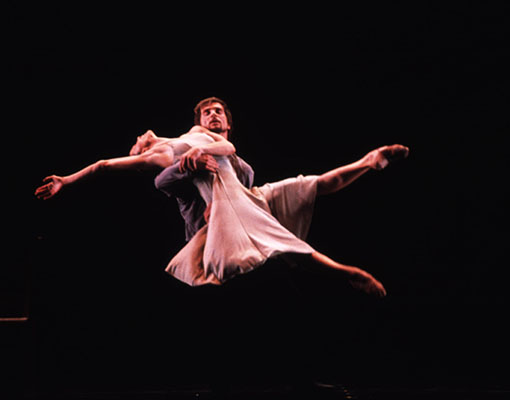