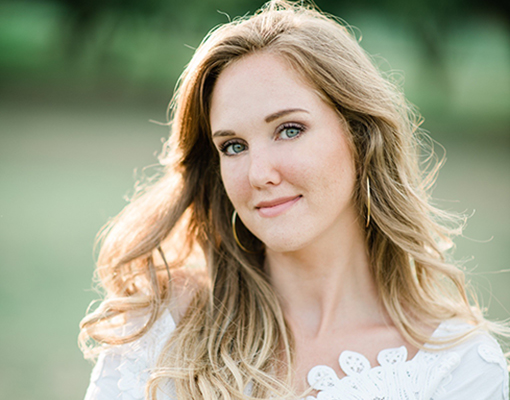 Mélissa Petit was born in Saint-Raphaël in the South of France. She began studying singing at the age of 14 at the Music School of Saint-Raphaёl. In 2009 she attended the University of Musicology in Nice and worked as a soloist with the Chamber Orchestra of Saint-Raphaël. In the same year she won 2nd prize at the International Competition “Concorso Musica Sacra di Roma” and later 1st prize at the national singing competition at Béziers in France.

Between 2010 and 2013, Mélissa Petit was a member of the International Opera Studio in Hamburg, and in August 2011 she appeared for the first time at the Baroque Music Festival in Innsbruck as Regimbert/Lombardischer Schutzgeist in Telemann’s Flavius Bertaridus, König der Longobarden. In March 2012 Mélissa won first prize and the ‘Prix de l’opéra de Bordeaux’ at the international competition ‘Musiques au Coeur du Médoc’ in Bordeaux. In November 2012 she was chosen by the Hamburgische Staatsoper to represent them in the Stella Maris competition aboard the prestigious cruise ship MS Europa. There she won two prizes: an audition Deutsche Grammophon and a contract for concerts at the Musikverein in Vienna, Austria. The competition was broadcast on German and French television as a four-part documentary: ‘Sängerkrieg auf Hoher See’ by Ralf Pleger.

In August 2013, Mélissa won third prize at the ‘Queen Sonja International Music Competition’ in Oslo, Norway in the presence of her Majesty Queen Sonja. The same year, she was invited to appear on the television programme ‘Stars of tomorrow’, presented by the tenor Rolando Villazon and broadcast on the French/German television channel ARTE. She worked again with ARTE in 2015 on the television programme ‘Musik Entdeckung mit Thomas Engelbrock’. In 2014, she sang the role of Edilia in the new co-production of Händel’s Almira, Queen of Castille at Hamburg State Opera and at the Festival of Early Music in Innsbruck conducted by Alessandro De Marchi. She also made her debut as Soeur Constance in Poulenc’s Le dialogue des Carmélites in Hamburg conducted by Simone Young.

The 2015/2016 season marked her debut at the Opéra Bastille in Paris, France, where she sang the role of Giannetta in Donizetti’s L’elisir d’amore, sharing the stage with Roberto Alagna, Aleksandra Kurzak, Ambrogio Maestri and Mario Cassi and conducted by Donato Renzetti. Between 2015 and 2017, she was a member of the ensemble at Opernhaus Zürich in Switzerland, where she made a number of role debuts, including Erste Dame in Mozart’s Die Zauberflöte, Servilia in Mozart’s La clemenza di Tito, Ännchen in Weber’s Der Freischütz, Sophie in Massenet’s Werther and Créuse in Charpentier’s Médée. She made her role debut as Micaëla in Bizet’s Carmen at the Bregenz Festival in Austria in summer 2017, and in November 2017, Mélissa participated in a gala concert organized in Copenhagen in honour of her Majesty Queen Margrethe II of Denmark, and her Majesty Queen Sonja of Norway. She also gave her role debut as both Marzelline in Beethoven’s Fidelio at Opernhaus Zürich in December 2017 and Juliette in Gounod’s Roméo et Juliette at the National Center for the Performing Arts in Beijing, China.

Mélissa reprised the role of Marzelline in a new production of Fidelio at Hamburg State Opera, conducted by Kent Nagano, as well as the role of Sophie in Massenet’s Werther at Opernhaus Zürich, in 2018.

“[… ] Mélissa Petit was delightful as Edilia, with a luminous soprano who has in the coloratura enormous mobility.” 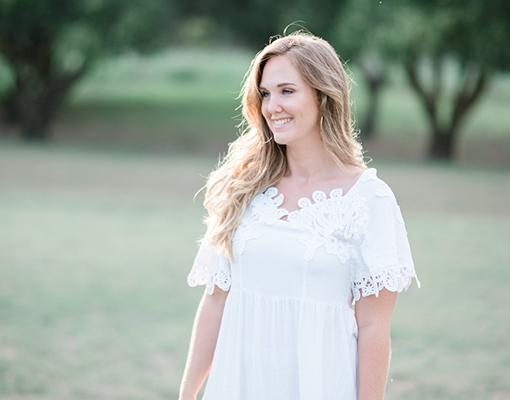 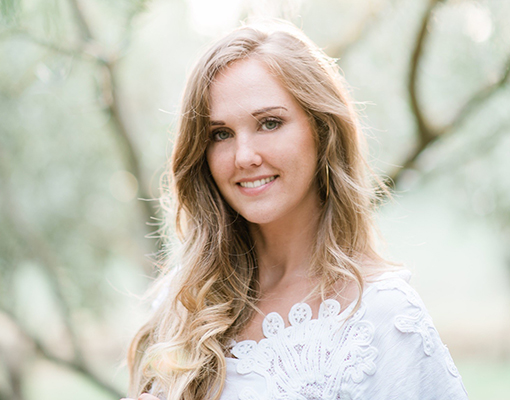 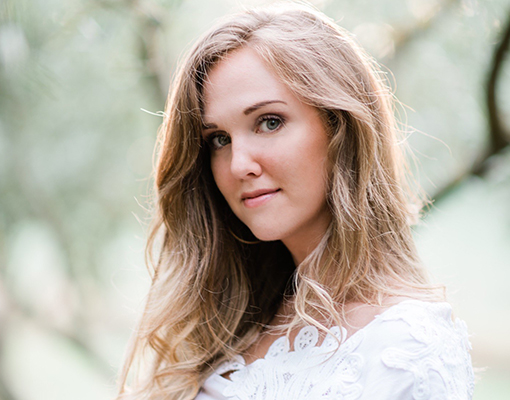 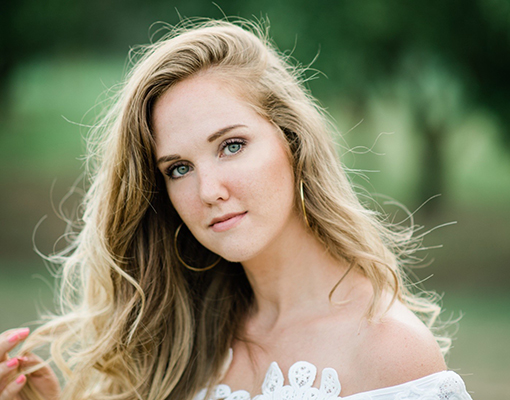 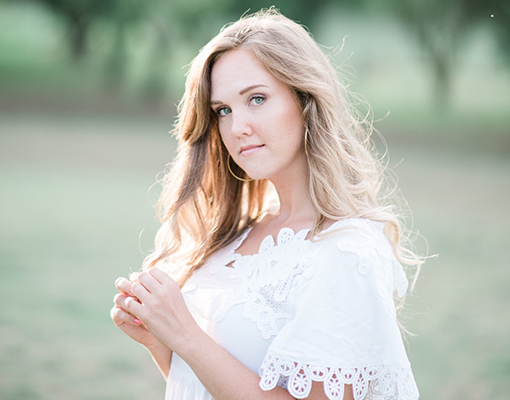