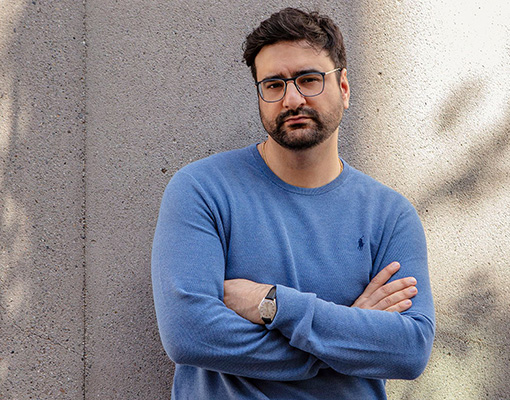 Hailed for his “fiery and persuasive vocal presence” (Bachtrack) and “a heartbreakingly intense singing that took one`s breath away” (Süddeutsche Zeitung), the 34-year-old Milan Siljanov returns to the Ensemble of the Bavarian State Opera in the 2021-22 season for productions of Der Freischütz, The Nose, Die Zauberflöte, Tosca, and The Cunning Little Vixen working with such distinguished conductors and directors as Vladimir Jurowski, Ivor Bolton, Daniel Oren, Mirga Grazinyte-Tyla, Barrie Kosky and Dimitri Tcherniakov. This season also marks the Irish National Opera debut of the Swiss-Macedonian bass-baritone in a production of Carmen led by Kenneth Montgomerry and directed by Paul Curran.

In the coming season 2022-23, he will debut in the role of the Forrester in The Cunning Little Vixen with Theater an der Wien led by Giedre Slekyte and directed by Stefan Herheim. He will come back to the Bavarian State Opera to sing in Hänsel und Gretel, La Traviata, Die Zauberflöte, and La Calisto.

Passionate about Art Song, Milan and collaborative pianist Nino Chokhonelidze have been regular guests at international venues such as the Wigmore Hall in London, Tonhalle Zurich, Concertgebouw Amsterdam, and Oxford Lieder Festival.

Milan Siljanov is a member of the Verbier Academy 2016 where he has been awarded the Prix Yves Paternot, the festival’s highest honour for young musicians. He is the winner of the prestigious Wigmore Hall Song Competition 2015. He won both the Audience Prize and the Second Prize at the ARD International Vocal Competition in 2018 and was a finalist at the Moniuzsko Competition in Warsaw in 2019.

“Milan Siljanov’s rock-like Collatinus provided a wonderful foil for Balejko, and Siljanov’s ‘never more shall we two be apart’ was heartbreaking.”

“Milan Siljanov gives us a gorgeously-sung and notably attractive Arlecchino.”

“Over the course of the week, however, we felt that Milan Siljanov had the greatest potential, and is a wholly deserving recipient of the prize. We look forward to following what I’m sure will be a very successful and fulfilling career.” 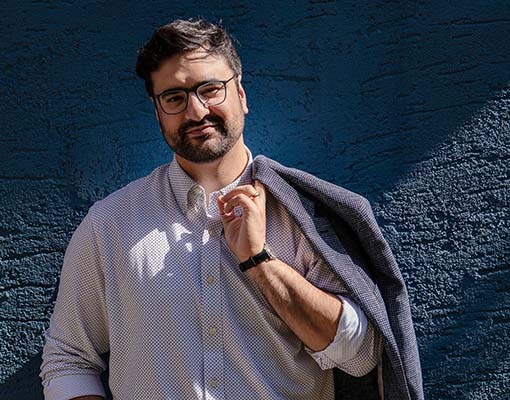 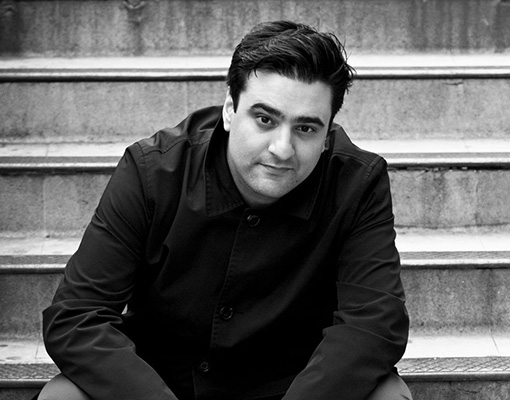