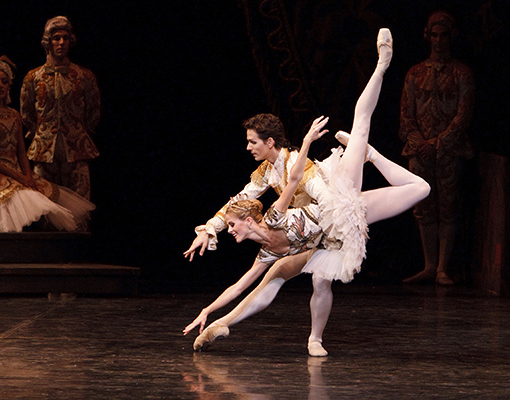 The National Ballet of Canada, which recently celebrated its 60th anniversary season in 2011, ranks as one of the world’s top international dance companies. The company has toured in Canada and the United States and throughout the world including performances in Germany, The Netherlands, Israel, Hong Kong, Japan, Italy and Mexico, and has performed for over 10 million people since its founding by Celia Franca in 1951. In the fall of 2006, Artistic Director Karen Kain successfully moved the company into a new era and performance venue, the Four Seasons Centre for the Performing Arts, Canada’s first purpose-built ballet/opera house, where the National Ballet performs Fall, Winter and Summer seasons plus The Nutcracker. The National Ballet of Canada is the only Canadian ballet company to present a full range of traditional full-length classics. The company’s repertoire includes works by Sir Frederick Ashton, George Balanchine, John Cranko, William Forsythe, James Kudelka, Jirí Kylián, John Neumeier, Rudolf Nureyev, Glen Tetley, Christopher Wheeldon, Wayne McGregor and Alexei Ratmansky. In addition to its classical repertoire, the company also embraces contemporary works and encourages the creation of new ballets and the development of Canadian choreographers.

“The National Ballet of Canada is a beautiful company, full of young talent and old wisdom…”

“Stamina, guts and passion are what define this company right now.”

“The National Ballet dancers carry off this sophisticated style magnificently”

“A Shakespeare ballet commands top-notch dramatic actors. As it turned out, the National Ballet of Canada has them in spades.”

DanceTabs.com on The Winter’s Tale

“…a company that can perform classical and contemporary ballet with equal aplomb.”

“The National Ballet of Canada move with bright footwork and easy upper bodies: this is a lively, confident company.”

“A triumph for Kain and company…one of those moments that defined the company’s history.”

The Montreal Gazette on Romeo and Juliet 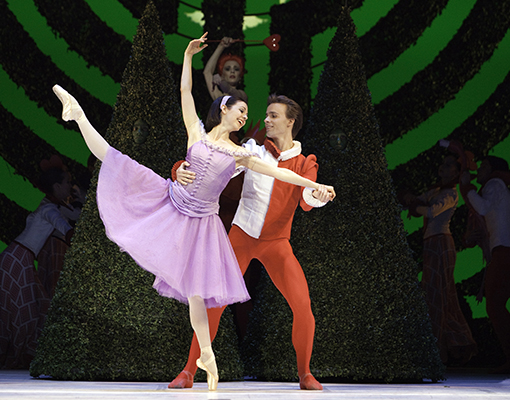 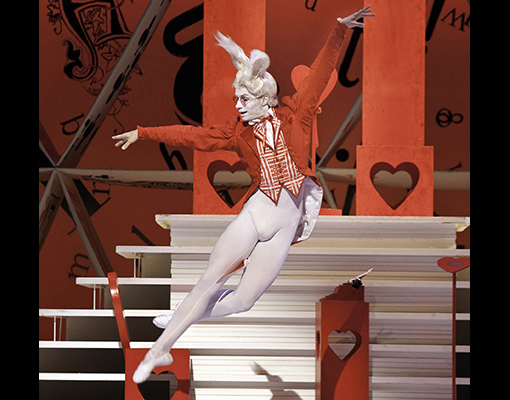 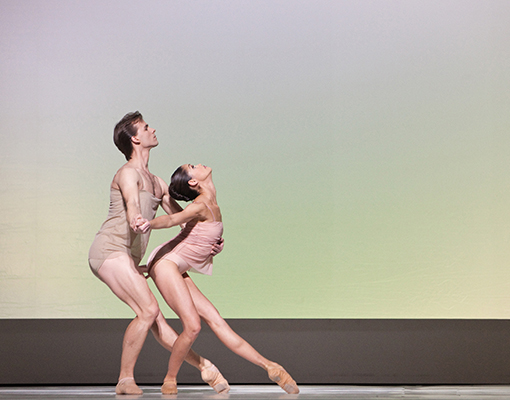 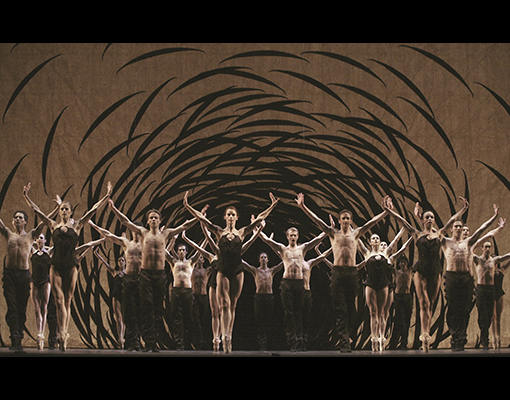