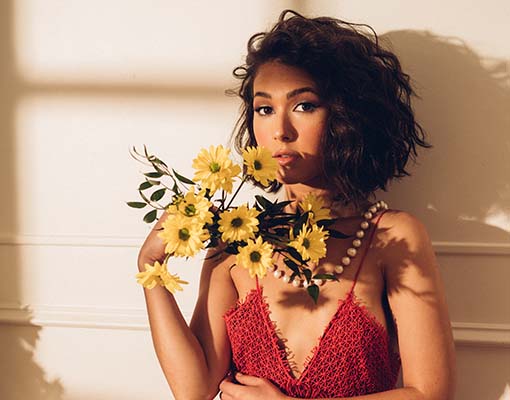 Born in Venezuela, Nella skyrocketed to international renown fueled by her powerhouse voice and undeniable presence. In a short time, she went from Berklee College of Music graduate to winner of the 2019 Latin GRAMMY® Award for Best New Artist. That same year, her full-length debut, Voy (I Go) received acclaim from NPR and yielded the hit “Me Llaman Nella” (They Call Me Nella) which surpassed 1.4 million Spotify streams and 1.4 million views on YouTube. In addition, the title track was named the 14th best song of 2019, in any genre, by the New York Times.

Merging the folklore roots of Venezuela, modern production, and Andalusian inspirations, her sound resounds in every corner of the globe. Not only has she packed venues throughout the United States, Venezuela, Mexico, Spain, and the UK, but she has also accompanied Alejandro Sanz, Jennifer López, Carlos Vives, Luis Enrique, Susana Baca, Los Amigos Invisibles, Monsieur Periné, Caramelos de Cianuro and Guaco as a soloist. Notably, Academy® Award winner Asghar Farhadi recruited her to join the A-list cast of his film Everybody Knows alongside  Academy® Award winner Javier Bardem, Ricardo Darín, and Academy® Award winner Penélope Cruz. Illuminating her talents, she performed songs written exclusively for the screenplay. It opened at the Cannes Film Festival to rapturous applause.

Venezuelan-born singer-songwriter Nella was named Best New Artist at the 20th Latin GRAMMY® Awards on November 14. The award was announced during the ceremony at the MGM Grand Arena in Las Vegas, and broadcast live on Univision. Nella’s debut album Voy (IMG/Casa...

The Latin Recording Academy has announced the nominees for the 20th annual Latin Grammy Awards and Nella has been nominated for Best New Artist after the release of her album Voy, written and produced by Javier Limón (Casa Limón/IMG Artists). The...

A Berklee College of Music graduate, Nella is currently introducing her project, comprised of music and production by Javier Limón, and has already been signed by IMGA/Casa Limón Records.  Her album will be released in 2018 and will be distributed worldwide through...

“Nella is a new voice and important artist from the Americas. I have been lucky to collaborate with her and deeply respect her distinctive and soulful artistry”

“Nella, a Venezuelan singer living in New York who can convey flamenco tension even in a near-whisper, to perform a full album of his own songs. They are poetic outpourings of longing and resolve accompanied mostly by pristine acoustic picking, with Iberian and Latin American underpinnings. The title song, “Voy” (“I Go”), is about leaving everything behind; there’s proud determination behind its delicacy.” 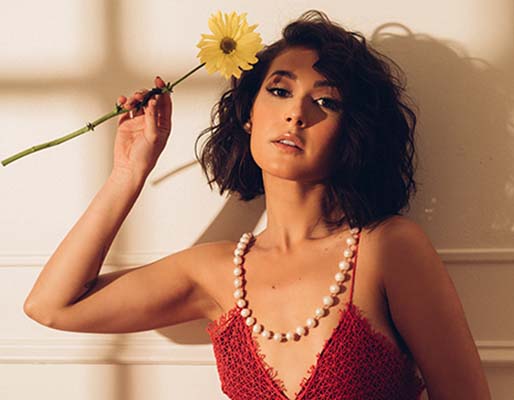 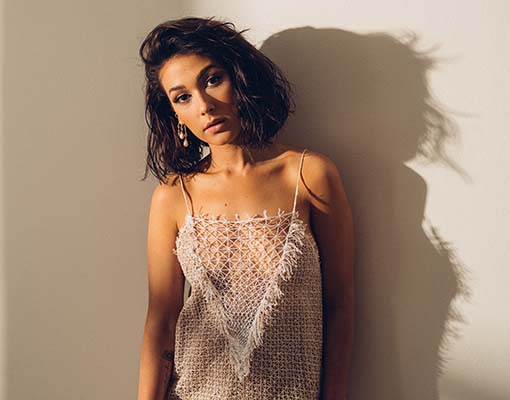 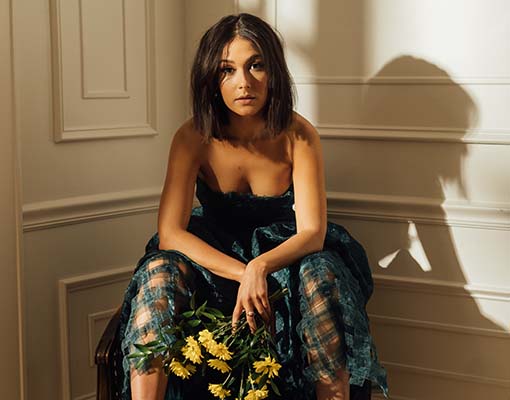 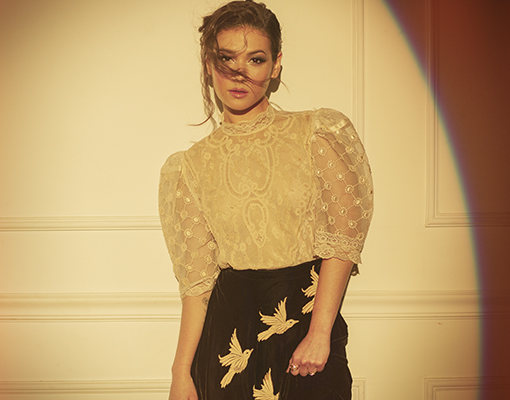