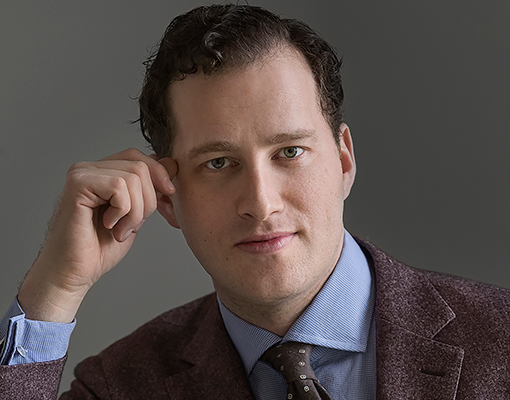 Nikolaj Szeps-Znaider inaugurated his first season as music director of the Orchestre national de Lyon in September 2020. Prior to that, he conducted the Orchestra’s 2019–20 season opening concerts, and together they toured Russia in February 2020. Szeps-Znaider is a regular guest conductor of the world’s leading ensembles, including the Chicago Symphony Orchestra, Cleveland Orchestra, Orchestre Symphonique de Montréal, Bamberg Symphony Orchestra, and the Royal Stockholm Philharmonic Orchestra.

Following a successful debut conducting Mozart’s The Magic Flute at the Semperoper Dresden, Szeps-Znaider was immediately re-invited to lead Strauss’s Der Rosenkavalier at the house in the fall of 2019. Last season, he returned to Semperoper Dresden for a revival of Der Rosenkavalier and debuted at the Royal Danish Opera in a new production of The Magic Flute. He makes his debut at the Zurich Opera House later this season.

Also a virtuoso violinist, Szeps-Znaider maintains his reputation as one of the world’s leading exponents of the instrument with a busy calendar of concerto and recital engagements. During the 2019–20 season, he appeared as soloist with the Vienna Symphony Orchestra, Orchestre National de France, and the Konzerthausorcheter Berlin, and performed Beethoven’s sonatas for violin and piano with Rudolf Buchbinder at the Musikverein in Vienna.

Szeps-Znaider enjoys a strong relationship with the London Symphony Orchestra, with which he has worked extensively as both conductor and soloist. Together, they recently recorded, to critical acclaim, Mozart’s violin concertos, directed from the violin by Szeps-Znaider.

Nikolaj Szeps-Znaider, passionate about supporting the next generation of musical talent, is president of the Carl Nielsen International Competition, which takes place every three years in Odense, Denmark. He plays the “Kreisler” Guarnerius “del Gesù” 1741 violin, on extended loan to him by the Royal Danish Theatre through the generosity of the VELUX Foundations, the Villum Foundation, and the Knud Højgaard Foundation.

“Nikolaj Szeps-Znaider, the soloist in the Karol Szymanowski Violin Concerto no. 2, is a marvel. His playing was powerful, secure and expressive…. The mid-concerto cadenza, two and a half minutes of ferociously tumbling and immaculately tuned double stops, was worth the trip all by itself.”

“This Mahler Five was spine-shudderingly good… there was also much sumptuous, idiomatically Viennese string playing to admire — and especially the silky deftness, free of cloying over-sentimentality, that Znaider encouraged in the Adagietto.”

“You could pick out strands of soloist Nikolaj Znaider’s musical DNA – the sweetness of Fritz Kreisler, the muscularity of Zino Francescatti, and his own exquisite wisdom for setting off the poetic against the prosaic”

Stéphane Denève and Nikolaj Szeps-Znaider return from a triumphant 5-date North American tour with the Brussels Philharmonic. Led by their, “formidable music director Stéphane Denève, the orchestra brought both the familiar and the unusual to the hall in a concert of... 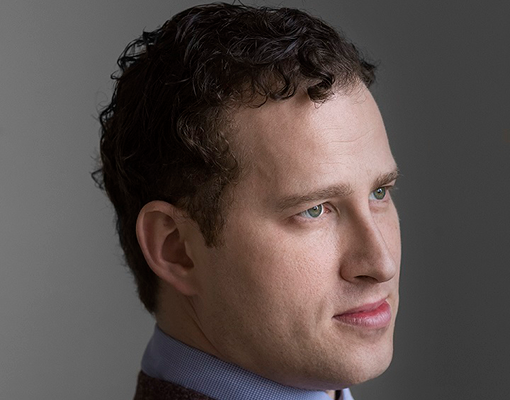 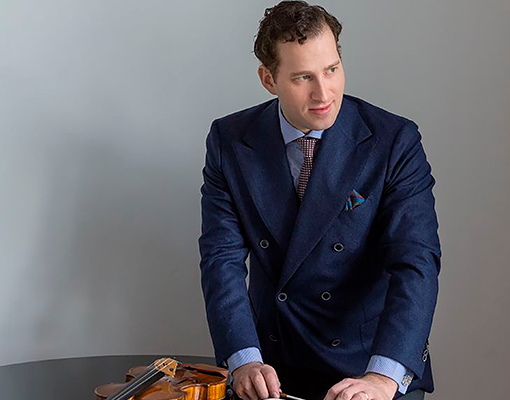 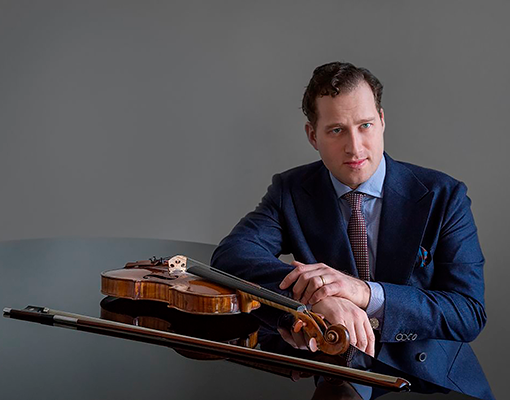 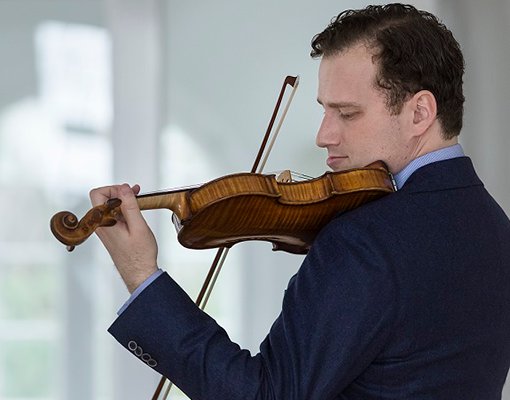 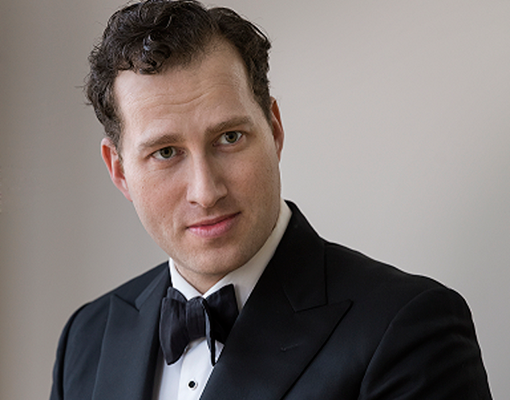 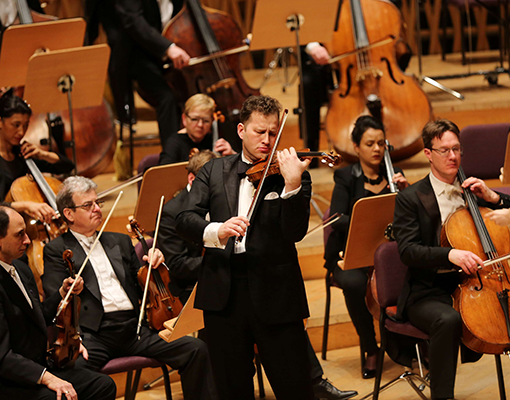