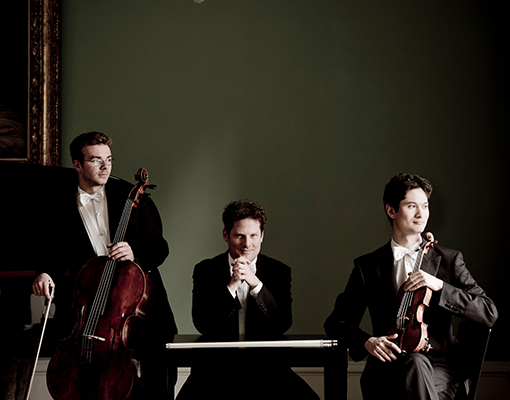 The Oliver Schnyder Trio made their debut at the Zurich Tonhalle in 2012. Their recording of Schubert’s Piano Trios was hailed „a new benchmark recording“ by the magazine Die Bühne and was chosen as „Switzerland’s Best Classical Album of the Year“ by the Aargauer Zeitung. This immediate success was confirmed by the recording of Brahms’ complete Piano Trios, which also received great critical acclaim and was given a “Milestone” from Musik & Theater. Their latest recording „Winterreisen“ with the German tenor Daniel Behle, was selected “CD of the month” by the Opernwelt and awarded a Super- sonic Award by Pizzicato.

Andreas Janke is the 1st concertmaster of the Zurich Tonhalle Orchestra. He studied in Salzburg with Igor Ozim and the Hagen Quartet and has won numerous prizes and awards at competitions such as the Queen Elisabeth in Brussels, the Fritz Kreisler in Vienna, the Benjamin Britten in London and the Prague Spring. He was appointed professor at the Zurich University of the Arts in 2013. Andreas Janke plays a violin by Carlo Bergonzi, the “Hozier, Andrews” of 1733-39, which has been placed at his disposal by Mercedes-Benz Automobil AG, Zurich.

Benjamin Nyffenegger, deputy solo cellist of the Tonhalle Orchestra, studied in Zurich with Walter Grimmer and Thomas Grossenbacher. He is the winner of numerous prizes and awards at national and international competitions and scholarships. He performs with leading orchestras such as the Tonhalle and the Academy of Saint Martin in the Fields. Nyffenegger is also a sought-after chamber musician and a member of the Julia Fischer String Quartet.

Oliver Schnyder studied with Emmy Henz-Diémand and Homero Francesch in Switzerland and with Leon Fleisher in the United States. He performs with leading orchestras such as the Philharmonia Orchestra London, the Zurich Tonhalle, the Cologne WDR Symphony, the Danish National Symphony, the Baltimore Symphony, the Zurich Chamber Orchestra and the Academy of St Martin in the Fields under conductors such as Semyon Bychkov, Ivor Bolton, Vladimir Fedoseyev, James Gaffigan, Philippe Jordan, Mario Venzago, Sir Roger Norrington and David Zinman. Schnyder has released CDs for RCA Red Seal and Sony Classical, featuring works by Mozart, Schumann, Liszt, Haydn, Mendelssohn and a complete recording of Beethoven’s Piano Concertos with the Lucerne Symphony Orchestra under James Gaffigan.

“The Schnyder are superb. Oliver Schnyder is a fastiduously articulate pianist whose scales and runs are strung like perfectly matched pearls. Violinist Andreas Janke and cellist Benjamin Nyffenegger play with a rich, finely focused tone that blends seamlessly, and their intonation is flawless.”

“The audience held their breath the whole time. At the end it rose to a long standing ovation.” 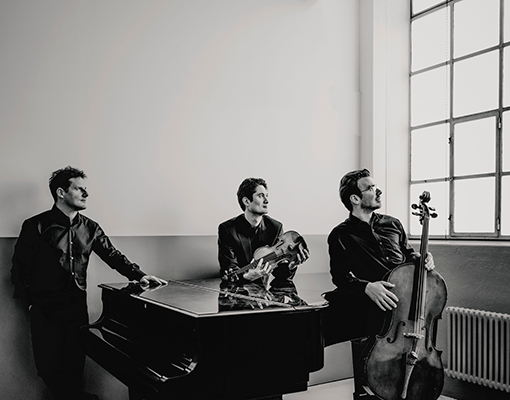 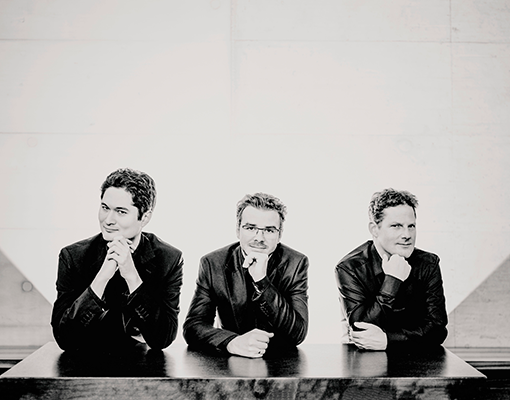 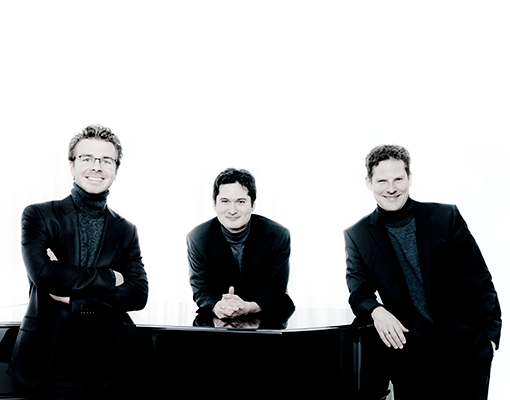 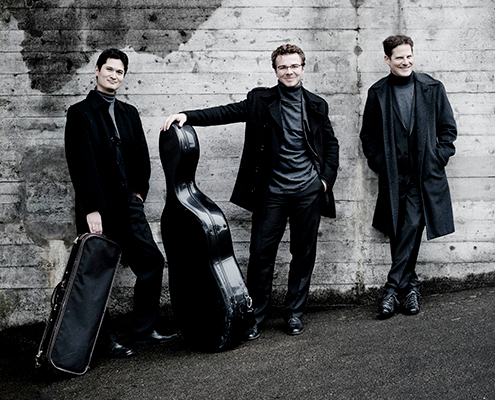