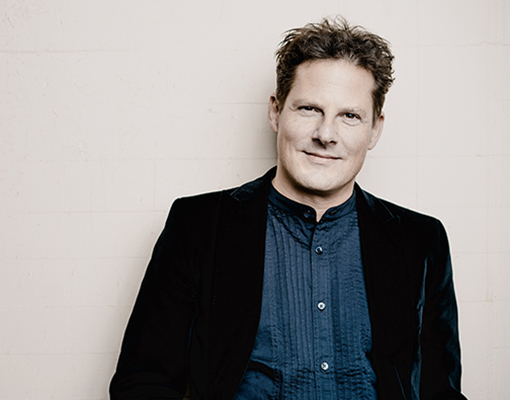 Oliver Schnyder is Switzerland’s most popular pianist with a career around the globe as a soloist and chamber musician.

In 2019/20, Oliver Schnyder will be touring as a soloist and with the Oliver Schnyder Trio (OST) throughout Europe, Japan, South Korea, Japan, China, Hong Kong and Taiwan. He will be the first soloist of the founding tour of the new Swiss Orchestra, playing Beethoven’s Concerto No. 4, and of the 50 year anniversary of the Swiss Youth SO, performing Rachmaninoff’s 3rd Concerto. He is also invited to perform Saint-Saens’ 5th Concerto with the Wurttemberg Philharmonic, Bach and Mozart Concertos with the Zurich Chamber Orchestra at their 100th anniversary concert, Shostakovich’s first Concerto with the chamber orchestra I Tempi, Beethoven’s 3rd Concerto with the Lucerne SO and the entire cycle of the Beethoven Concertos with the National SO of Taiwan. Recording projects include Mendelssohn’s works for piano trio with the OST. Oliver Schnyder will also take part in Heinz Bütler’s documentary film on Hermann Hesse, named „Brennender Sommer“. Schnyder is the co-founder and artistic director of the piano series Piano District in his home town Baden, Switzerland, and co-artistic director of the Lenzburgiade Festival. In 2016, Schnyder has also been guest artistic director of the Ittinger Pfingstkonzerte and, until 2019, artistic director of the DAVOS FESTIVAL – Young Artists in Concert.

In recent years he performed with such orchestras as the Academy of Saint Martin in the Fields, the Baltimore SO, the Danish National SO, the Philharmonia (London), the Tchaikovsky SO (Moscow), the West German RSO (Cologne), the Korean Symphony Orchestra, Moscow Radio SO, ORF Radio SO Vienna, National Taiwan SO and all the leading Swiss symphony and chamber orchestras under conductors of the stature of Ivor Bolton, Semyon Bychkov, Vladimir Fedoseyev, James Gaffigan, Philippe Jordan, Sir Roger Norrington, Mario Venzago, Michail Jurowski and David Zinman.

He maintains an international presence with the Oliver Schnyder Trio, together with Andreas Janke (violin) and Benjamin Nyffenegger (cello). He has played chamber music with musicians such as Daniel Behle, Marc Bouchkov,  Veronika Eberle, Julia Fischer, Vilde Frang, Sol Gabetta, Heinz Holliger, Nils Mönkemeyer, Antje Weithaas and many others.

After winning the grand prize at the Pembaur Competition in Berne (1999), he gave successful débuts at the Kennedy Center in Washington DC (2000), and with the Tonhalle Orchestra under David Zinman. Since then he has appeared in the leading concert halls of Europe, North America and Asia (e.g. Carnegie Hall, Concertgebouw, Moscow Great Hall, Cologne Philharmonie, Tokio Opera City Concert Hall, Seoul Arts Center and Wigmore Hall) and at the festivals in Lucerne, Gstaad, Frankfurt, Heidelberg, Schwarzenberg and Hohenems (Schubertiade), Schwetzingen, Mecklenburg-Vorpommern, Ruhr Piano and Garmisch-Partenkirchen.

Oliver Schnyder studied in Switzerland with Emmy Henz-Diémand and Homero Francesch and in the United States with Ruth Laredo (New York) and Leon Fleisher (Baltimore).

“Added to all that technical fluency was abundant expressive character”

His name is Schnyder (…) a magical evening 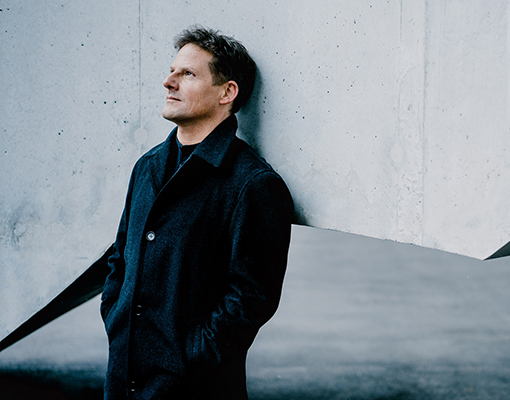 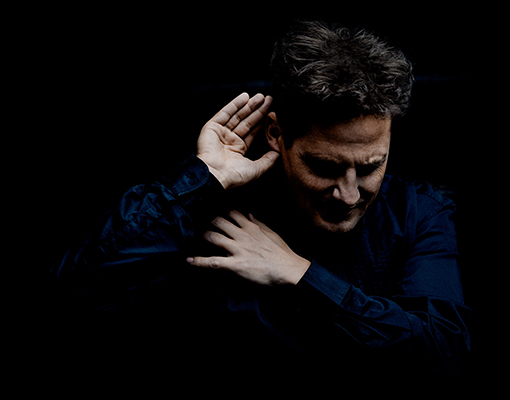 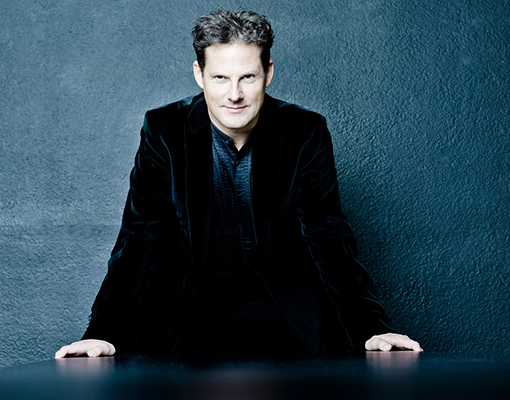 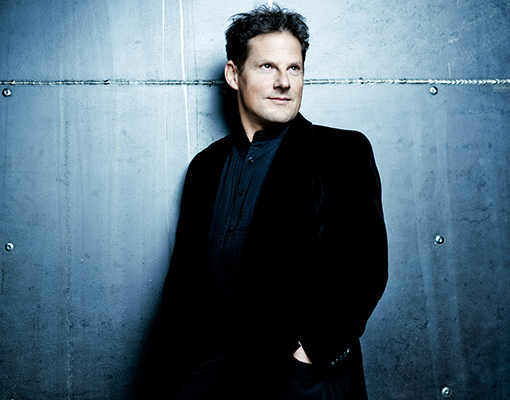 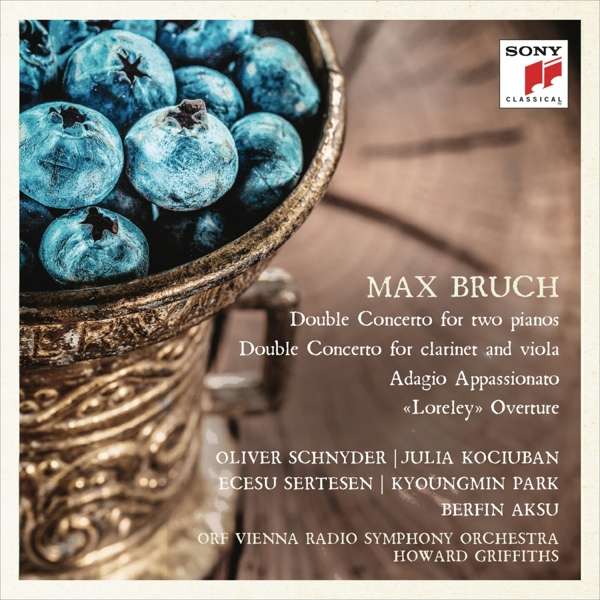 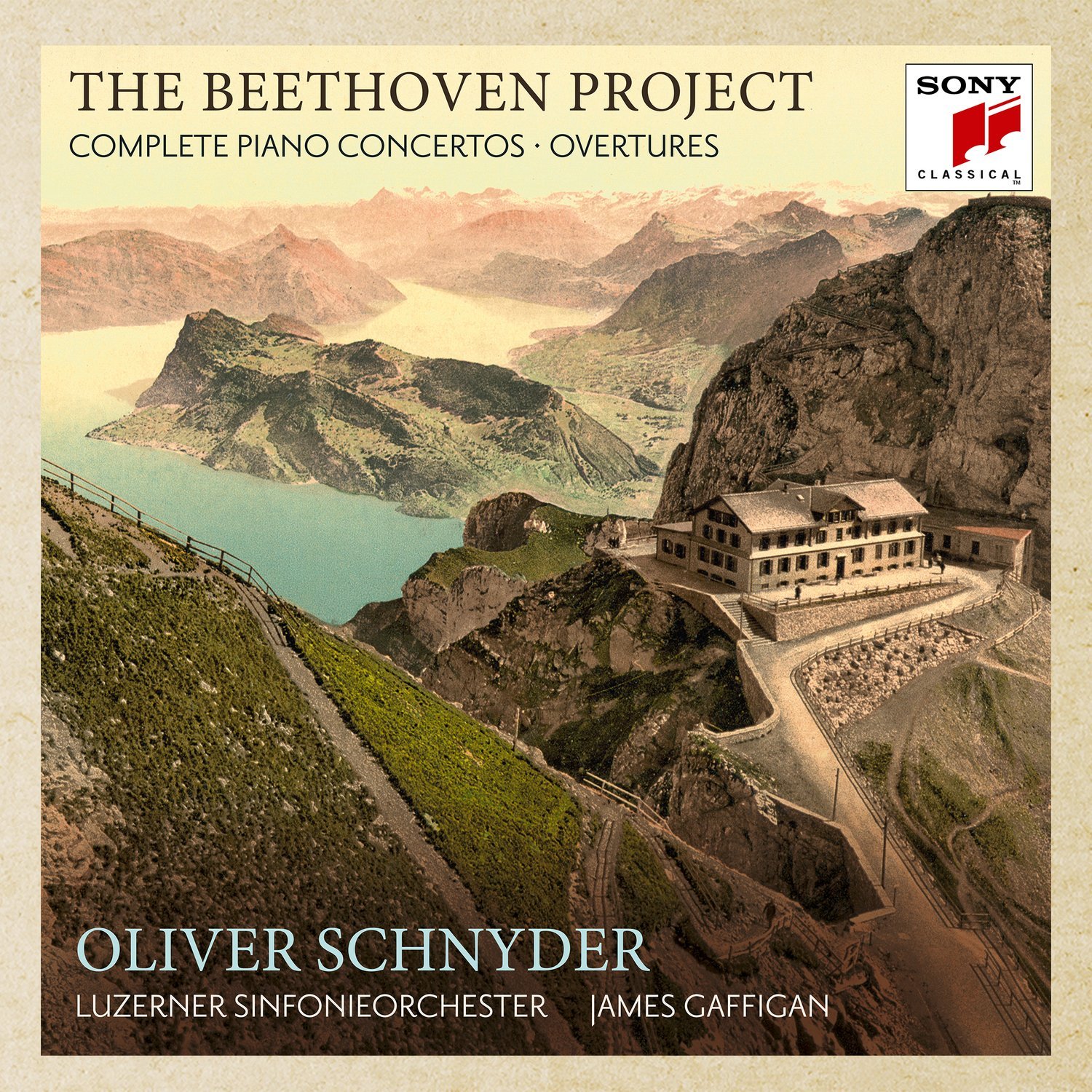 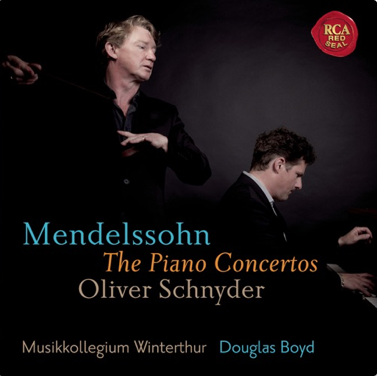 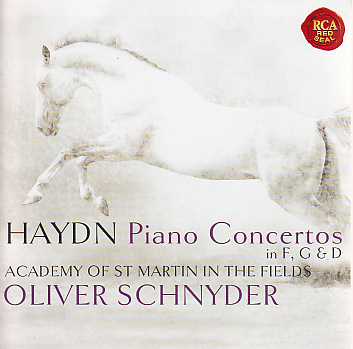 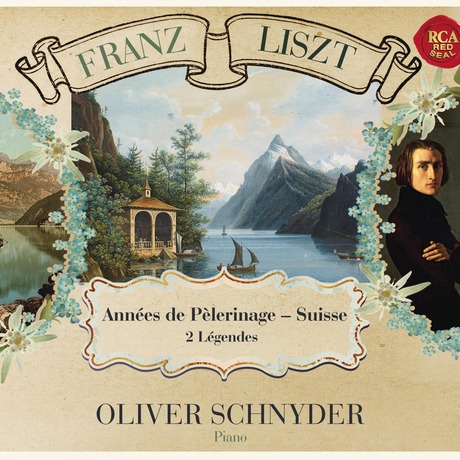 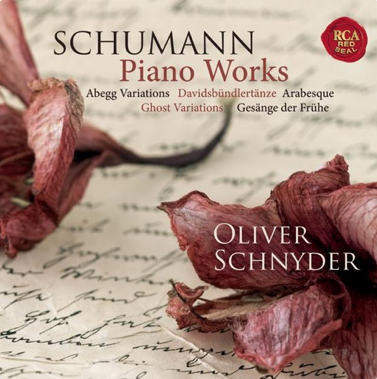