As a choreographer, Pam Tanowitz is known for her abstract treatment of classical and contemporary and movement ideas. The work is deeply rooted in formal structures, manipulated and abstracted by Tanowitz until the viewer sees through to the heart of the dance. The juxtapositions and tensions that Tanowitz creates draws upon the virtuosic skill, musical dexterity, and artistic integrity of the PTD dancers.

Since the company was founded in 2002, Pam Tanowitz Dance has received commissions and residencies at The Joyce Theater, Bard Summerscape Festival, New York Live Arts, The Guggenheim Museum’s Works & Process series, Dance Theater Workshop, Dancespace Project, Lincoln Center Out of Doors, Chicago Dancing Festival, Baryshnikov Arts Center and Jacob’s Pillow Dance Festival. Pam Tanowitz Dance has been selected by the New York Times Best of Dance series in 2013, 2014, 2015, 2017, 2018 and 2019. Her 2018 work Four Quartets was on The Guardian’s “Best Dance Shows of 2019” list, the ArtsDesk “Best of 2019” dance list, and the 2019 entry for The London Sunday Times “Best by Decade” dance list.

“As these performers move, the choreography makes them fascinating, complex, surprising. They both look tenderly human and resemble the soft luminescence of moths at night.” – Alastair Macaulay,  The New York Times

Her 2017 dance “New Work for Goldberg Variations”, created for her company in collaboration with pianist Simone Dinnerstein, was called a “rare achievement” (The New York Times). Her 2018 creation Four Quartets, inspired by T.S. Eliot’s literary masterpiece and set to music by Kaija Saariaho, was called “the greatest creation of dance theater so far this century” (The New York Times).

“Ms. Tanowitz’s way with music is all her own: She establishes her rhythmic freedom from it, she homes in on particular features of it, develops a phraseology of her own that satisfyingly harmonizes with it. She demonstrates her maverick way with movement constantly, and with exciting inventiveness.”

“Is there an American choreographer alive who makes richer use of bare feet than Ms. Tanowitz?”

“Some of the dance steps, phrases and constructions by the choreographer Pam Tanowitz are among the finest being made anywhere today. They feature memorable footwork, strikingly elegant and witty combinations of lower- and upper body movement, and complex, subtle, fascinating uses of stage space.”

“[Simone] Dinnerstein is a musician’s musician, one of those whose interpretations can be listened to over and over, always sounding fresh, each time hearing more detail… her way of playing gives lasting satisfaction.” 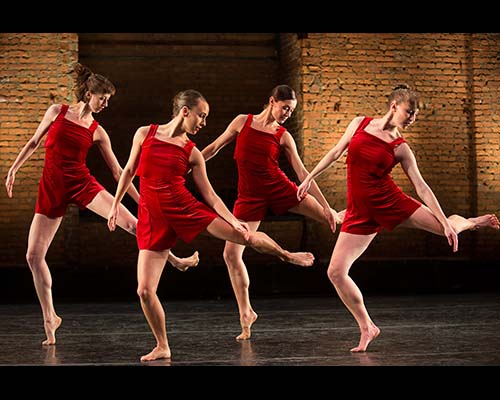 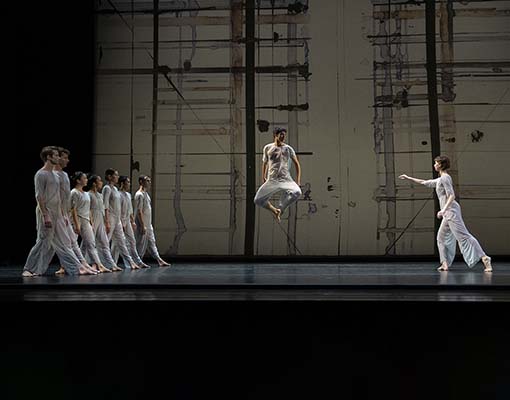 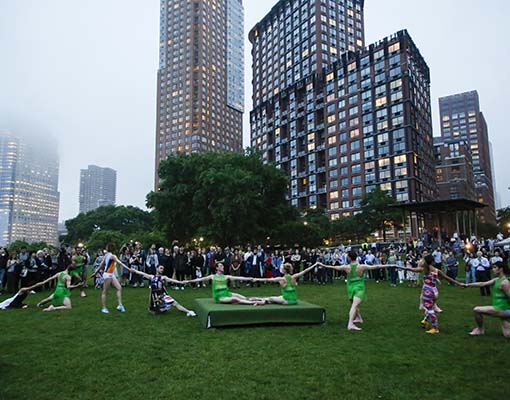 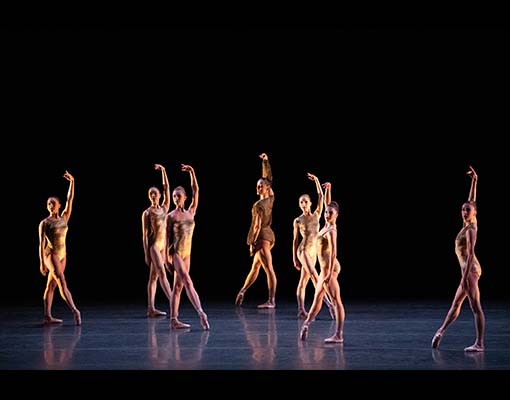 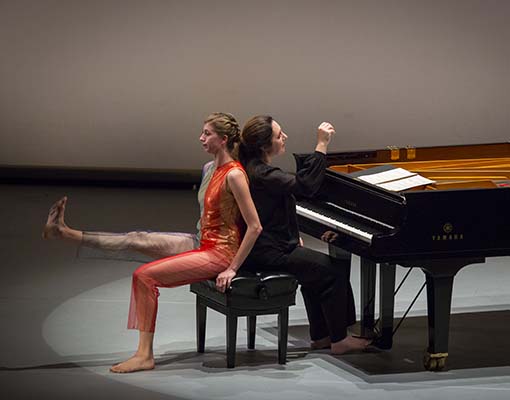 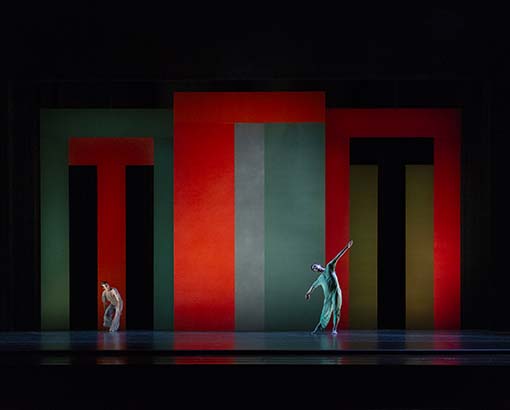