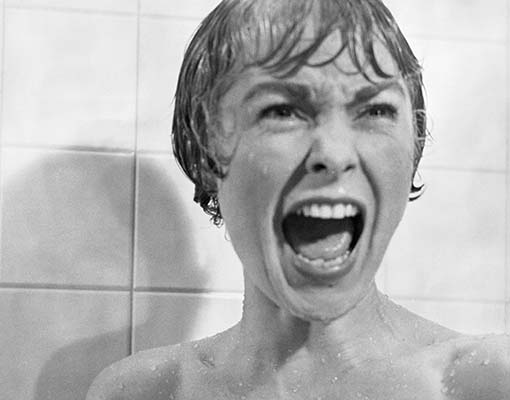 Straight from the vaults of the legendary Metro-Goldwyn Mayer, RKO, Warner, Turner Classic Movies, Universal and Paramount Studios, A Symphonic Night at the Movies features dazzling new 35mm prints of some of the best-loved film scenes of all time – accompanied by a live symphony orchestra performing the music of the Golden Age of Hollywood. Created by John Goberman, Emmy-Award winning producer of “Live from Lincoln Center” and creator of the acclaimed Alexander Nevsky and Scenes from Ivan the Terrible film and orchestra presentations, A Symphonic Night at the Movies has played to capacity crowds in the U.S. including Atlanta, Baltimore, Cleveland, Dallas, Denver, Detroit, Los Angeles, Miami, Philadelphia, Pittsburgh, St. Louis, San Francisco and Washington, DC and worldwide including Jerusalem, Dublin, Mexico City, St. Petersburg, Singapore, the Spoleto Festival in Italy and Venice.

“The music throughout the evening was one of doom, buildup, and terror to come, and it never diminished in power or intensity.”

“It was often easy – and this is no pejorative remark at all – to forget the orchestra was even there, so seamless was their musicianship and marriage of music to image. That’s how skilful, accurate and well-timed they were. The balance of dialogue and music was also flawless. The music didn’t overwhelm the image or vice versa, creating an aural soundscape that impeccably recreated Herrmann and Hitchcock’s original dramatic intentions.” 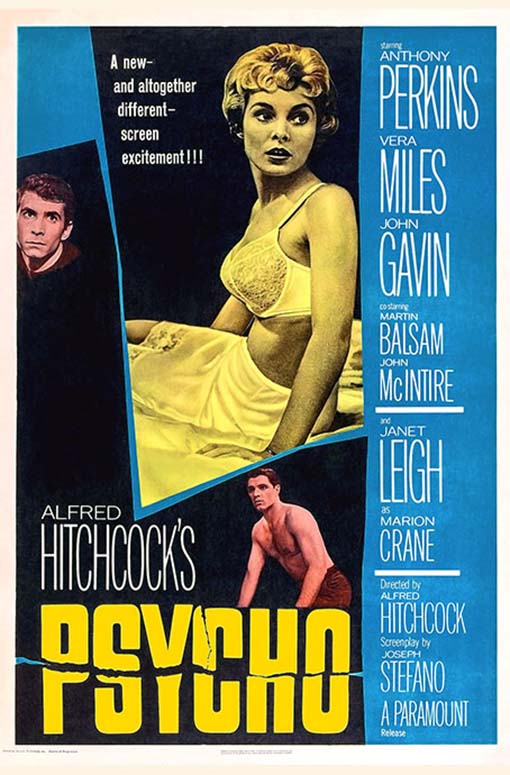