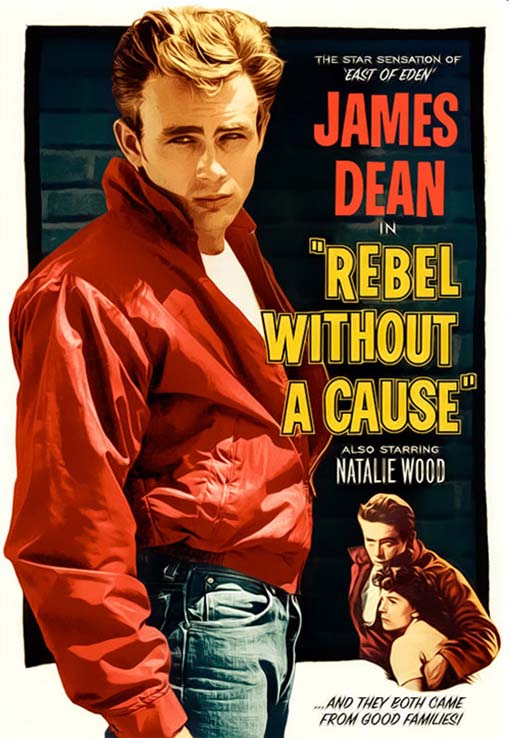 Rebel Without a Cause - Film with Orchestra

Hailed as “culturally, historically and aesthetically significant” by the Library of Congress, this groundbreaking 1955 American drama about the moral decay of American youth stars James Dean as a rebellious teen in a new town, desperate to leave his troubled past behind him.  Leonard Rosenmann’s beautiful, dramatic and angst-ridden score is played live to the film, which includes Academy Award®-nominated performances by Sal Mineo and Natalie Wood.