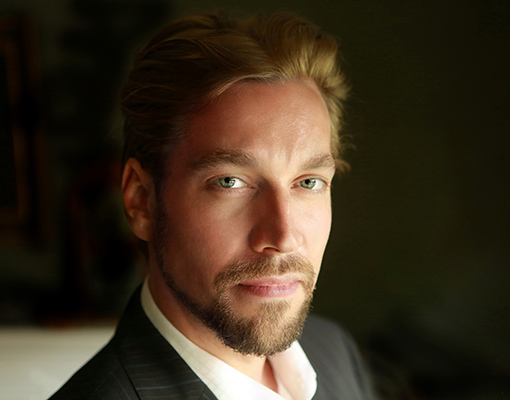 Canadian bass-baritone Robert Gleadow continues to make his mark on operatic and concert stages around the world since his graduation from the Jette Parker Young Artists Programme of the Royal Opera House, Covent Garden and the Canadian Opera Company Ensemble Studio. Robert’s performances at Houston Grand Opera as Talbot in Donizetti’s Maria Stuarda alongside Joyce DiDonato and under the baton of Patrick Summers were characterized as “never lacking conviction or genuine concern” and it was noted that “his plangent bass rang out with a sonic boom”.

Notable appearances on the concert stage include a performance in Paris alongside Natalie Dessay in J.S. Bach’s Christmas Oratorio, a European tour with the Orchestre d’Astrée under the baton of Emmanuelle Haïm, St. Matthew Passion and Mozart’s  Mass in C-minor  with the Halle Orchestra conducted by Mark Elder, the Mozart Requiem with both the Ensemble Mattheus conducted by Jean-Christophe Spinosi and Baltimore Symphony Orchestra, and an appearance in the star-studded gala celebrating the inauguration of the new hall at the Royal Conservatory of Music.

On recording, Gleadow can be heard as Lorenzo in Deutsche Grammophon’s Capuleti e Montecchi with Anna Netrebko.

“Robert Gleadow is a fine actor and his resonant baritone was perfect for the challenging role of Talbot.”

“But there was another star in the room, Robert Gleadow’s Leporello was wild, wily, bewildered and utterly bewitching. A bass-baritone of considerable expressive ability but also the stage presence of a world-class actor. From his Catalogue ariaMadamina, il Catalogo è questo as he swiped through the 1,003 women listed on his smartphone, to the delight and horror of leading Donna Elvira astray, Gleadow was so utterly made for the role, it was as if Mozart penned it for him.”

“Robert Gleadow is a fine actor and his resonant baritone was perfect for the challenging role of Talbot.”

“…the tall, handsome young Canadian Robert Gleadow made a striking postprogramme debut as Masetto, and will surely soon be in demand as either Leporello or Don Giovanni.”

“Robert Gleadow, at 21, is already a star, going great guns in London at the Royal Opera and destined for many plum roles.” 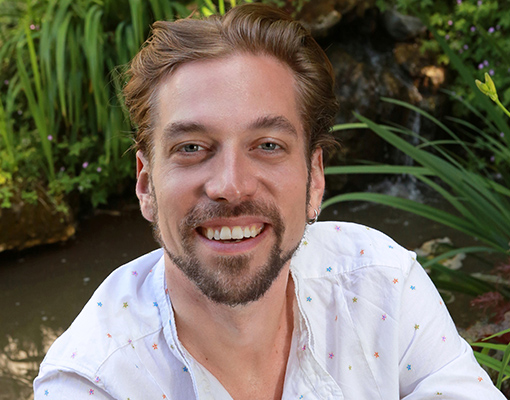 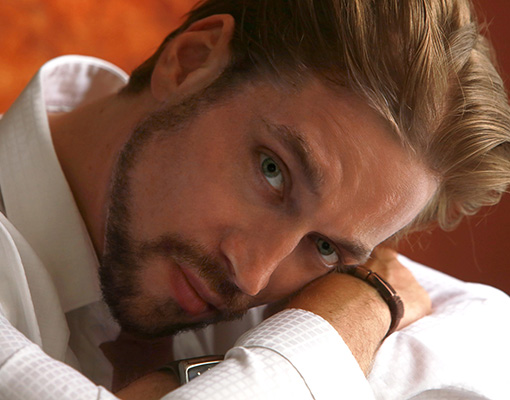