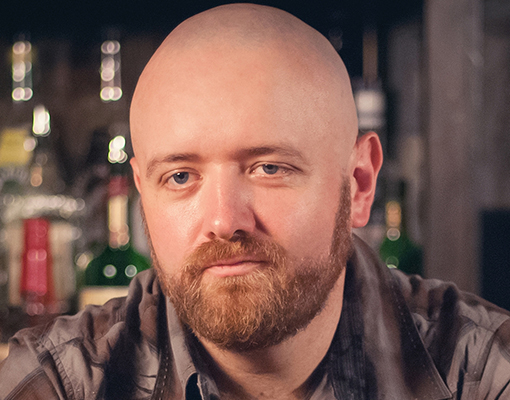 In the 2021-2022 season, Canadian bass Robert Pomakov makes his debut at Opernhaus Zürich as Fernando in Il Trovatore, and returns to the roster of the Metropolitan Opera to cover Monterone in Rigoletto, the Grand Inquisitor in Don Carlos, and the Bonze in Madama Butterfly. In recent seasons, Mr. Pomakov made important house debuts with Opéra National de Paris as the Bonze in a production directed by Robert Wilson, and with Den Norske Opera as Gremin in Christof Loy’s production of Yevgeny Onegin. Cancellations due to Covid-19 include Claudius in Hamlet at Opera Hong Kong, Vodnik at Cincinnati Opera, Klingsor in Parsifal and Bartolo in Le Nozze di Figaro at Canadian Opera Company, Frere Laurent in Roméo et Juliette at Michigan Opera Theatre, and Beethoven’s Missa Solemnis at Calgary Philharmonic Orchestra.

In the 2018-2019 season Mr. Pomakov made role debuts as Nourabad in Les Pêcheurs de Perles in a return to Santa Fe Opera and Méphistophélès in Faust for his house debut with Vancouver Opera. He returned to Oper Frankfurt for King René in a new production of Tchaikovsky’s Iolanta directed by Lydia Steier and returned to the Metropolitan Opera to reprise the role of Monterone in Rigoletto. Concert performances included his debut with the Victoria Symphony, singing König Heinrich in Act III of Lohengrin, and the New Mexico Philharmonic as the bass soloist in Verdi’s Messa da Requiem.

Mr. Pomakov made his Metropolitan Opera house debut as Monterone in Michael Mayer’s new staging of Rigoletto in a production that was seen live in HD in cinemas around the world. He has also appeared with the company as Don Basilio in Bartlett Sher’s production of Il barbiere di Siviglia, Mathieu in Andrea Chénier opposite Patricia Racette and Marcelo Álvarez, Crespel in Les Contes d’Hoffman, the Bonze in Madama Butterfly, Il Frate in Don Carlo under the baton of Yannick Nézet-Séguin, and in productions of Manon with Diana Damrau and Vittorio Grigolo, and Le nozze di Figaro conducted by James Levine, among others. He covered the title role in Verdi’s Attila in a new production by Pierre Audi, led by Riccardo Muti.

Highlights of past seasons include performances with the Canadian Opera Company as Alberich in Götterdämmerung, Bartolo in Le nozze di Figaro, Hobson in Peter Grimes opposite Ben Heppner, and Chamberlain in Le Rossignol, Monterone in Rigoletto, in addition to company and role debuts with Oper Frankfurt as Gremin in a new production of Tchaikovsky’s Yevgeny Onegin and Oroveso in a new Christof Loy production of Norma. He debuted as Vodník in Rusalka with Lyric Opera of Kansas City and Banquo in Macbeth with Opera Theatre of St. Louis. Houston Grand Opera has welcomed him for numerous appearances including the Second Officer in Weinberg’s The Passenger, in a co-production with the Lincoln Center Festival, Monterone, Benoit in a new production of La bohème, and Haly in a new production of L’italiana in Algeri. He debuted with Santa Fe Opera as Monterone and in the world premiere of Pulitzer Prize winner Jennifer Higdon’s Cold Mountain, while covering Jochanaan in Salome. Mr. Pomakov made his company debut with San Francisco Opera as Monterone, and later returned to sing Mathieu in Andrea Chénier, in a production by Sir David McVicar, conducted by Nicola Luisotti. Other notable appearances include successful debuts with Opéra National de Paris as Monterone, Washington National Opera as Leporello in Don Giovanni in a new production conducted by Plácido Domingo, Teatro Real as Nikitich in Boris Godunov opposite Samuel Ramey, and Theatre Royale de la Monnaie in Brussels as Varlaam in Boris Godunov.

Notable concert performances of past seasons include Beethoven’s Symphony No. 9 with the Sioux City Symphony, Mozart’s Requiem with the Elora Festival in Ontario, his Ravinia Festival debut in Beethoven’s Choral Fantasy conducted by James Conlon, the role of Virgil in Rachmaninov’s Francesca da Rimini and the Hector Berlioz version of Der Freischütz both under the baton of Christoph Eschenbach, a concert with Dmitri Hvorostovsky at the Canadian Opera Company, the Roy Thomson Hall Millennium Opera Gala with the Toronto Symphony Orchestra (released on CBC Records), Shostakovich’s Symphony No. 14 with the Canadian Opera Company, a European tour of Handel’s Apollo e Dafne (Released on Naxos Records), his Concertgebouw debut with the European Union Baroque Orchestra, Schubert’s  Fierrabras with the Bard Music Festival, and performances of Mahler’s Symphony No. 8 with the National Arts Centre Orchestra and Orchestre Métropolitain under the direction of Yannick Nézet-Séguin.  He was the bass soloist in performances of Mozart’s Requiem with the National Arts Centre Orchestra, New Jersey Symphony, Orchestre Symphonique de Trois-Rivières, and Phoenix Symphony conducted by music director Tito Muñoz. Mr. Pomakov has performed Handel’s Messiah with both the North Carolina and Phoenix Symphonies.  He appeared with the Calgary Philharmonic and at the Elora Festival in performances of Verdi’s Messa da Requiem, and sang his first König Heinrich in a concert version of Lohengrin with Le Festival de Lanaudière conducted by Yannick Nézet-Séguin.

Recital credits include two recitals at Toronto’s Glenn Gould Studio, one of which was broadcast by the CBC.

Mr. Pomakov has been a prize winner in several of the world’s premier singing competitions: a finalist in the Queen Elizabeth Competition in Belgium, second place at the Belvedere Competition in Vienna, and third place in Operalia.  Mr. Pomakov was decorated with the Simeon, the First Honorary Medal from the Ministry of Culture of the Republic of Bulgaria, and with a diploma from the Minister of Culture for his achievements in opera’s art and special merit to Bulgarian culture and its dissemination all over the world, as well as an encouragement award in the George London Foundation Competition. Other prizes have included first prize in the Oratorio Society of New York’s competition, an award from the Marilyn Horne Foundation Competition, the Victoria Scholars Grant, Second Prize in the Canadian Music Competition, and First Prize in the Kiwanis Music Festival in Toronto.  Pomakov is a graduate of the Curtis Institute of Music.

“This young Canadian is clearly a talent to watch. Embodying the melancholy heft and gloomy conviction of the classic Russian bass voice.” 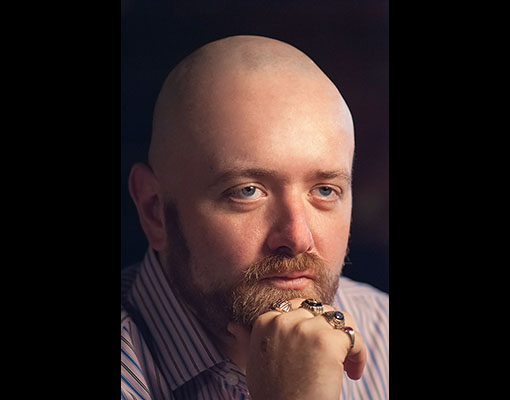 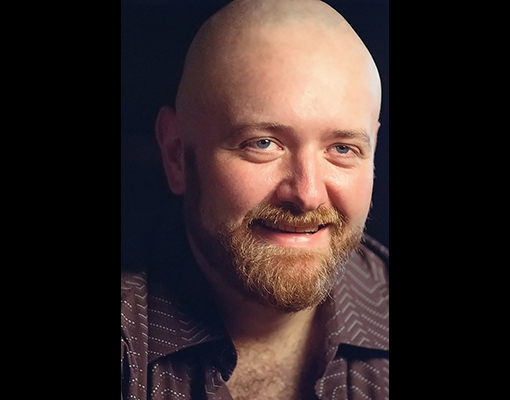 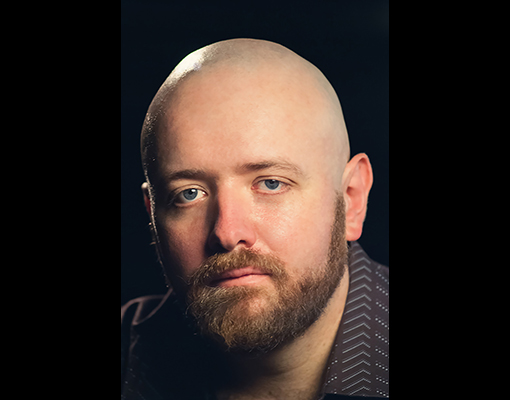