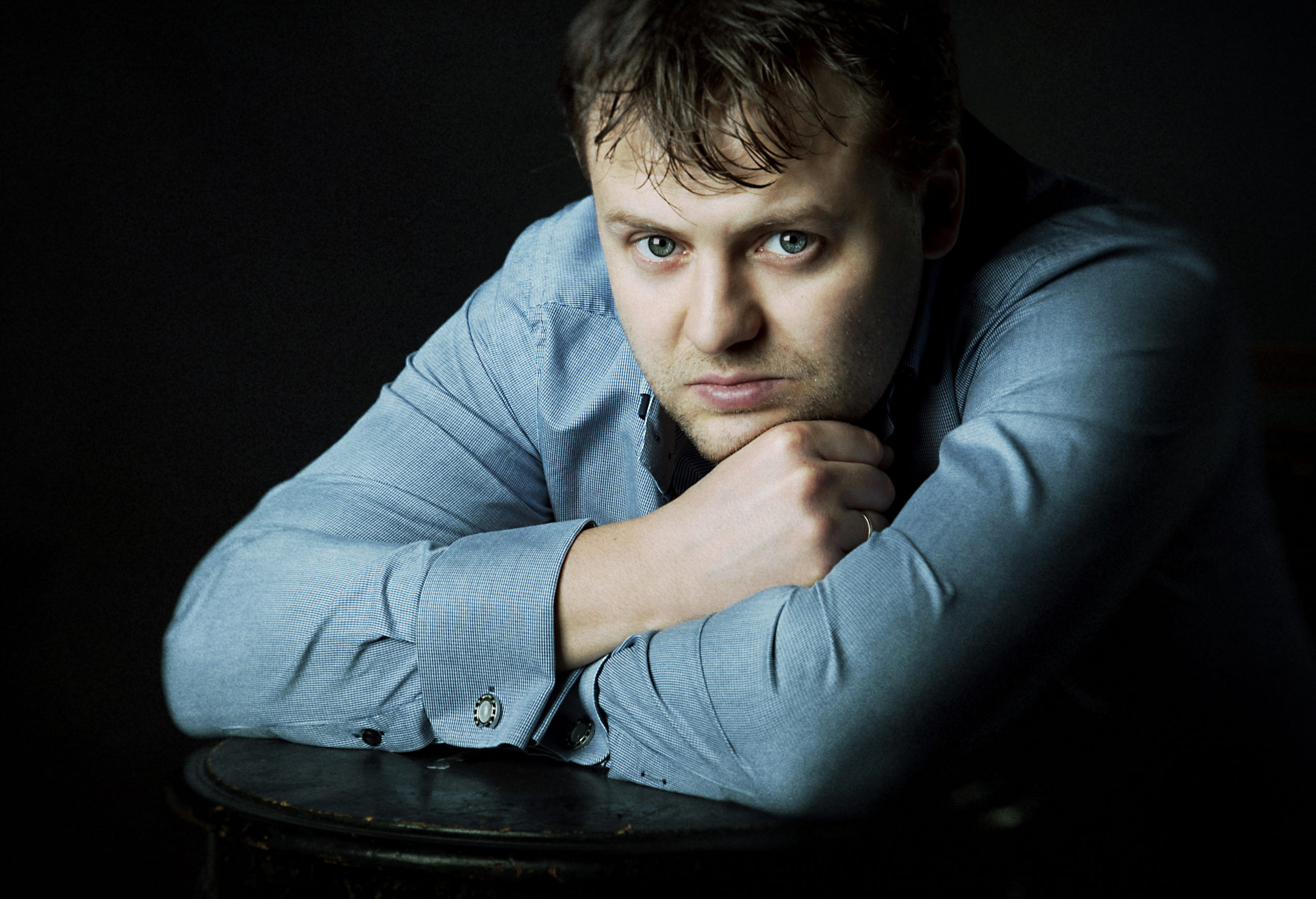 Sergey Semishkur was born in Kirov, Russia and was graduated from the Nizhny-Novgorod State Glinka Conservatory with degrees in choral conducting and voice.  He has been a soloist of the Mariinsky Theatre since 2007 where his wide range of operatic repertoire spans from the Italian masters – Donizetti, Puccini, and Verdi – to the pillars of the Russian tradition in Borodin, Mussorgsky, Shostakovich, and Tchaikovsky; the artist also has bowed in the heroic French roles of Berlioz and Offenbach and as impassioned Bohemian protagonists in the operas of Janáček and Szymanowski.

Mr. Semishkur has appeared at the Salzburg Festival, Warsaw Opera, Deutsche Oper Berlin, and Savonlinna Opera amongst others and has worked with an array of stage directors including Philipp Stölzl, Mariusz Treliński, and Graham Vick. The artist has sung under the batons of Mikhail Agrest, Philippe Auguin, Plácido Domingo, Valery Gergiev, Jan Latham-Koenig, Andris Nelsons, and Tugan Sokhiev.

On the concert stage, Mr. Semishkur has toured the world and had given performances of Requiems by Berlioz, Mozart, Verdi, and Webber, Beethoven’s Symphony No. 9, Mahler’s Symphony No. 8, Stravinsky’s Oedipus Rex and Les Noces, and The Bells of Rachmaninov.  His symphonic appearances have taken him to Carnegie Hall, the Kennedy Center, Edinburgh Festival, and Barbican Centre, and he enjoys musical relationships with the City of Birmingham Symphony Orchestra, London Symphony Orchestra, Chorus and Orchestra of the Mariinsky Theater, and the Munich Philharmonic Orchestra.

Highlights of Mr. Semishkur’s 2014-15 season include his National Symphony Orchestra debut in Rachmaninov’s The Bells under the baton of Vassily Sinaisky, as well as performances with the Mariinsky Orchestra and Chorus in Austria, Germany, Japan, and Italy. Mr. Semishkur’s 2013-14 season featured his Metropolitan Opera debut as Vladimir Igorevich in a new production of Borodin’s Prince Igordirected by Dmitri Tcherniakov and conducted by Gianandrea Noseda, and both Enée in Les Troyens and Lensky in Eugene Onegin with Valery Gergiev and the Mariinsky Orchestra and Chorus in Vienna and Beijing, respectively.

An extensive discography includes recordings of Stravinsky’s Oedipus Rex, Shostakovich’s The Nose, Berlioz’s Requiem, Wagner’s Das Rheingold, and Symphony No. 8 by Mahler, all on the Mariinsky Label.

“This young tenor has a fine mixture of steel and Slavic sap in his tone and his was a fine and atmospheric contribution to the success of the performance.”
John Quinn 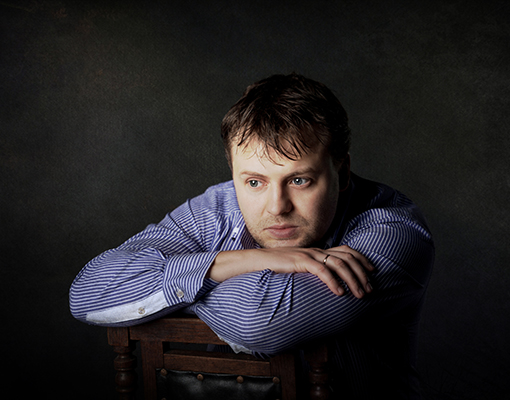 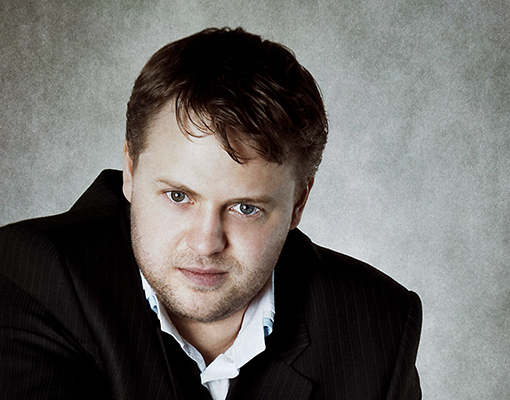 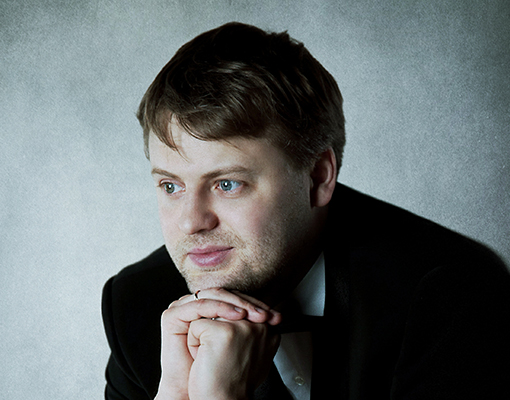