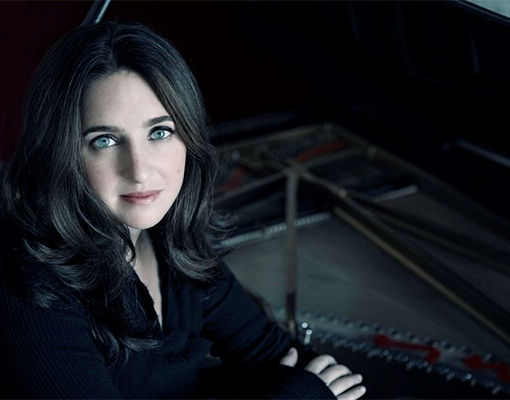 Simone Dinnerstein is an American pianist. She lives in Brooklyn, New York with her husband and dog, less than a mile from the hospital in which she was born.

Simone has a distinctive musical voice. The Washington Post has called her “an artist of strikingly original ideas and irrefutable integrity.” She first came to wider public attention in 2007 through her recording of Bach’s Goldberg Variations, reflecting an aesthetic that was both deeply rooted in the score and profoundly idiosyncratic. She is, wrote The New York Times, “a unique voice in the forest of Bach interpretation.”

Since that recording, she has had a busy performing career. She has played with orchestras ranging from the New York Philharmonic and the Montreal Symphony Orchestra to the London Symphony Orchestra and the Orchestra Sinfonica Nazionale Rai. She has performed in venues from Carnegie Hall and the Kennedy Center to the Berlin Philharmonie, the Vienna Konzerthaus, the Seoul Arts Center and the Sydney Opera House. She has made thirteen albums, all of which topped the Billboard classical charts, with repertoire ranging from Couperin to Glass.

This season, Simone takes on a number of new artistic challenges. She gives the world premiere of The Eye Is the First Circle at Montclair State University, the first multi-media production she has conceived, created, and directed, which uses as source materials her father Simon Dinnerstein’s painting The Fulbright Triptych and Charles Ives’s Piano Sonata No. 2 (Concord). In addition, she premieres Richard Danielpour’s An American Mosaic, a tribute to those affected by the pandemic, in a performance on multiple pianos placed throughout Brooklyn’s Green-Wood Cemetery. She also joins Renée Fleming, the Emerson String Quartet, and Uma Thurman for performances of André Previn and Tom Stoppard’s Penelope at both Carnegie Hall and the Kennedy Center in Washington, D.C.

From 2020 to 2022, Simone releases a trilogy of albums recorded at her home in Brooklyn during the pandemic. A Character of Quiet (Orange Mountain Music, 2020), featuring the music of Philip Glass and Schubert, was described by NPR as, “music that speaks to a sense of the world slowing down,” and by The New Yorker as, “a reminder that quiet can contain multitudes.” Richard Danielpour’s An American Mosaic (Supertrain Records, 2021), surpassed two million streams on Apple Music and was nominated for a 2021 Grammy Award in the category of Best Classical Instrumental Solo. The final installment in the trilogy, Undersong, was released in January 2022 on Orange Mountain Music.

In recent years, Simone has created projects that express her broad musical interests. Following her recording of Mozart in Havana, she brought the Havana Lyceum Orchestra from Cuba to the United States for the very first time, raising the funding, booking the concerts, and organizing their housing and transport. Together, Simone and the orchestra played eleven concerts from Miami to Boston. Philip Glass composed his Piano Concerto No. 3 for Simone, co-commissioned by twelve American and Canadian orchestras. She collaborated with choreographer Pam Tanowitz to create New Work for Goldberg Variations, which was met with widespread critical acclaim. Working with Renée Fleming and the Emerson String Quartet, she premiered André Previn and Tom Stoppard’s Penelope at the Tanglewood, Ravinia and Aspen music festivals. Most recently, she created her own string ensemble, Baroklyn, which she directs from the keyboard. Their performance of Bach’s cantata Ich Habe Genug in March 2020 was the last concert she gave before New York City shut down.

Simone is committed to giving concerts in non-traditional venues and to audiences who don’t often hear classical music. For the last three decades, she has played concerts throughout the United States for the Piatigorsky Foundation, an organization dedicated to the widespread dissemination of classical music. It was for the Piatigorsky Foundation that she gave the first piano recital in the Louisiana state prison system at the Avoyelles Correctional Center. She has also performed at the Maryland Correctional Institution for Women in a concert organized by the Baltimore Symphony Orchestra. Simone founded Neighborhood Classics in 2009, a concert series open to the public and hosted by New York City Public Schools to raise funds for their music education programs. She also created a program called Bachpacking during which she takes a digital keyboard to elementary school classrooms, helping young children get close to the music she loves. She is a committed supporter and proud alumna of Philadelphia’s Astral Artists, which supports young performers.

Simone counts herself fortunate to have studied with three unique artists: Solomon Mikowsky, Maria Curcio and Peter Serkin, very different musicians who shared the belief that playing the piano is a means to something greater. The Washington Post comments that “ultimately, it is Dinnerstein’s unreserved identification with every note she plays that makes her performance so spellbinding.” In a world where music is everywhere, she hopes that it can still be transformative.

The world premiere of André Previn and Tom Stoppard’s Penelope will have its world premiere at Tanglewood's Ozawa Hall on Wednesday, July 24 at 8 p.m. New to the performance lineup is actress Uma Thurman, who will take on the newly created part of...

It is with great joy that IMG Artists welcomes ground-breaking American pianist Simone Dinnerstein to its roster for worldwide General Management. Ms. Dinnerstein will be managed by Senior Vice President Romana Jaroff out of the company’s New York... 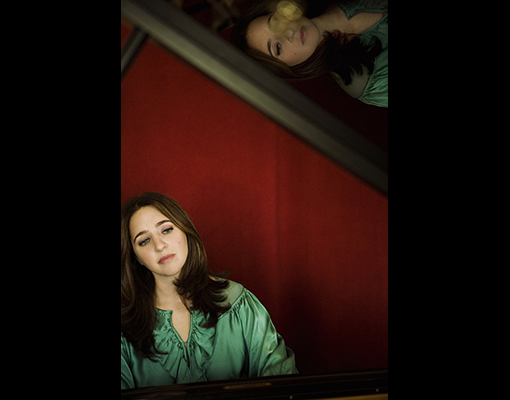 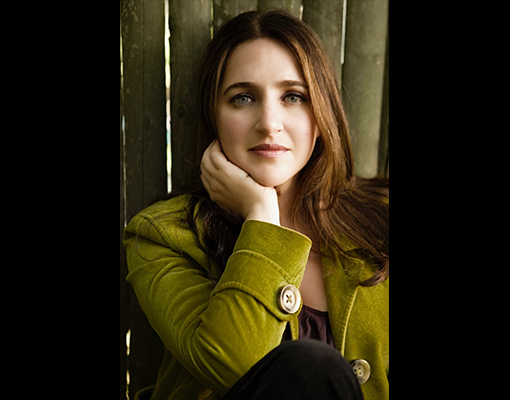 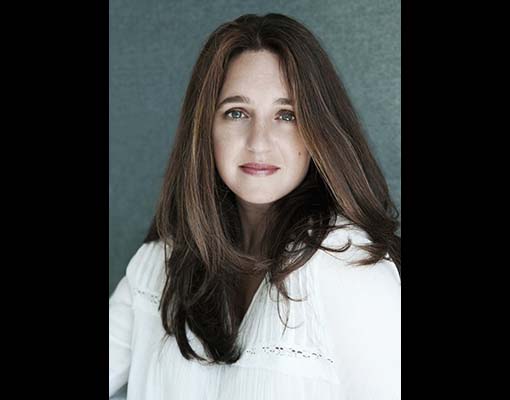 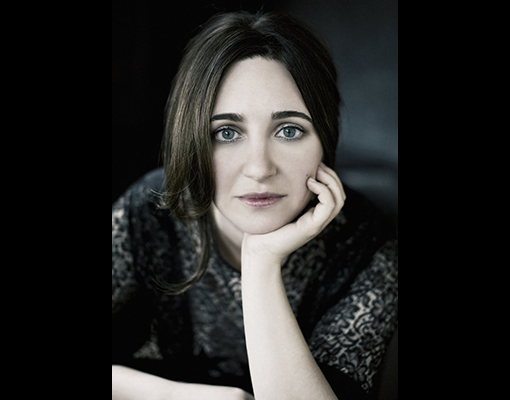 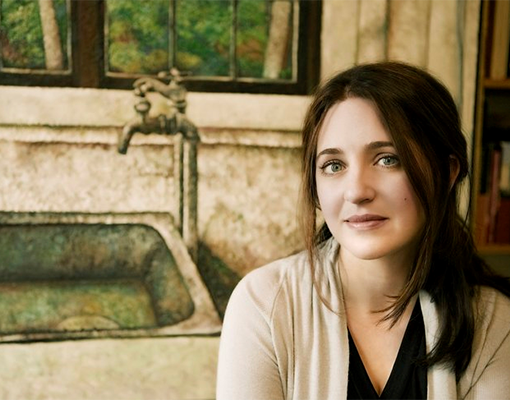