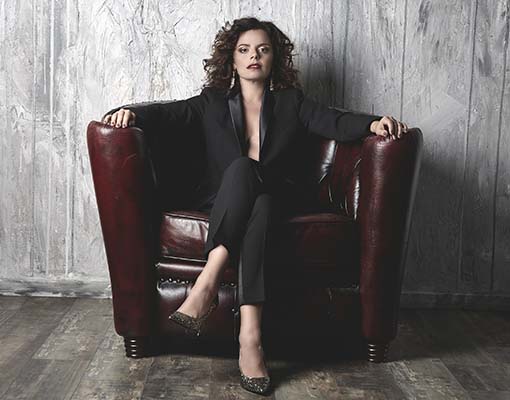 Stefania Panighini studied at the National Academy of Dramatic Arts in Rome and at the Conservatory Giuseppe Verdi in Turin with Paolo Ciaffi Ricagno. She also graduated in Musicology with Ernesto Napolitano at Turin University. In 2004 she won the Idee per Alfieri prize (Festival Astiteatro) and began to work as a stage director and assistant with David Alagna, Paul Emil Fourny, Gianni Marras, Francesco Micheli and Rosetta Cucchi.

The 2017/2018 season started with a very successful production of La Traviata at the Dallas Opera, a brilliant American debut which was extremely well received. Future plans include Hansel and Gretel at Ópera de Tenerife.
Productions in recent seasons include La Bohème at Luglio Musicale Trapanese, the world premiere of Il labbro della Lady by Carlo Galante at Teatro Pavarotti in Modena, and a return to Tenerife for Handel’s Rinaldo. She made her debut at Luglio Musicale Trapanese with Madama Butterfly in 2016 and returned to Teatro dell’Opera Giocosa for Paisiello’s Nina, ossia la pazza per amore. She has directed Handel’s Orlando with the Theater An der Wien Junges Ensemble at the Kammeroper, Wien, La Traviata at Wexford Opera Festival, Don Pasquale at Lucca Opera Festival, a world premiere of Paisiello’s Semiramide in villa in Taranto, Hansel und Gretel in Tenerife and Italiana in Algeri at Lucca Opera Festival.

In 2014 Stefania began the Hoperance Project encompassing opera, dance and the visual arts, focussing on Handel’s baroque Cantatas. Stefania Panighini is professor of Performing Arts at the State Conservatory of Parma and has written several musicological essays, including a study of Pelléas et Melisande for the Opera Comique in Paris. She is also a maker of short videos and documentaries.

Stefania is passionate about bringing opera to young audiences; in 2009 she was a Research Associate at Turin Conservatory working on the project ‘Una musica da favola’, directing La Boîte a Joujoux by Claude Debussy and André Hellé. In 2012 she took part in Opera Kids (As.Li.Co) for 3 to 5 years old children.

“Director Stefania Panighini imbues the production with so much energy, you sit on the edge of your seat even if you know what comes next. Conductor Carlo Montanaro leads the Dallas Opera orchestra in a faithful and flawless execution of Verdi’s music. Every element from the set and lighting to Jarman’s makeup in the final scene is on point. This is an unmissible production of a magnificent work.”

“La Traviata typically opens with a lavish party scene, but in her American opera debut director Stefania Panighini opted instead to explore Violetta’s life story in a more unique way…Appearing in a variety of pivotal moments throughout the production, this ghostly apparition adds an intriguing element to a familiar story by making Violetta more complex and interesting.”

“Ultimately, the three different dramatic approaches for the principal roles meld convincingly into a realistic interplay of different personality types. Indeed, director Panighini’s vision of Traviata, as played out by the three principal characters, quite successfully expands Verdi’s drama of one person’s tragedy into an attack on classism and economic exploitation…Dallas Opera here presents a musically solid, visually engaging rendition worthy of one of the greatest and deservedly most beloved of operas.” 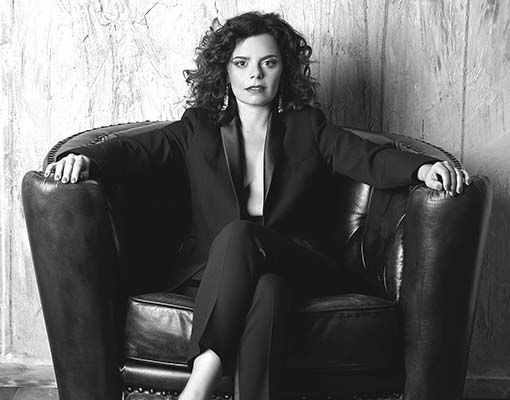 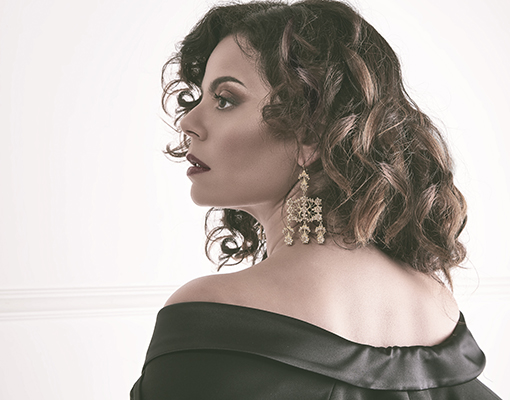 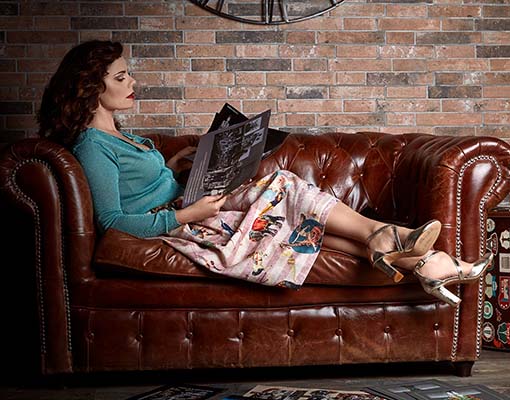 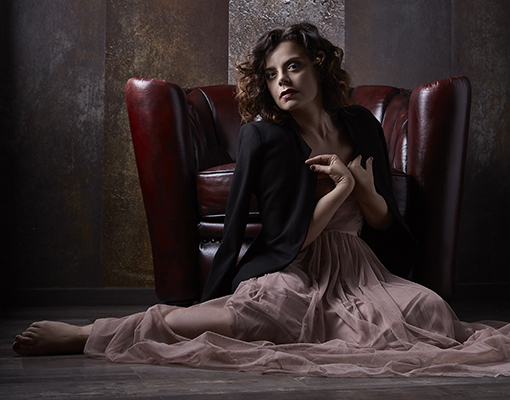 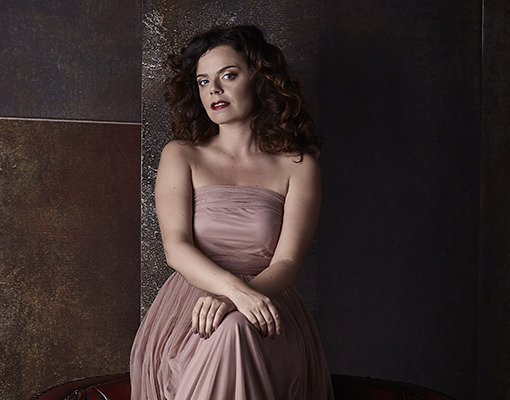 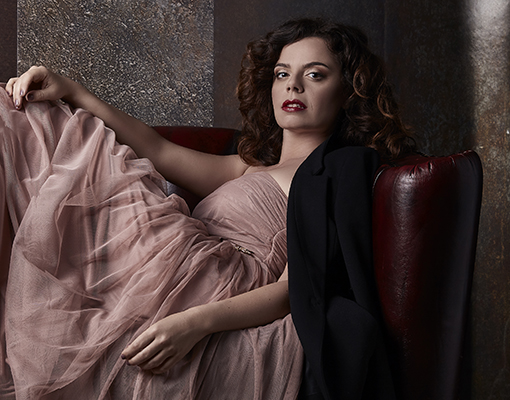 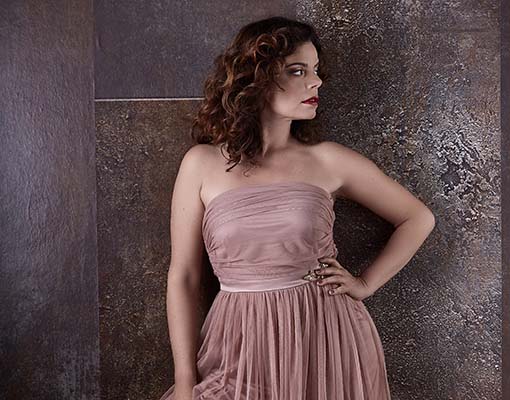