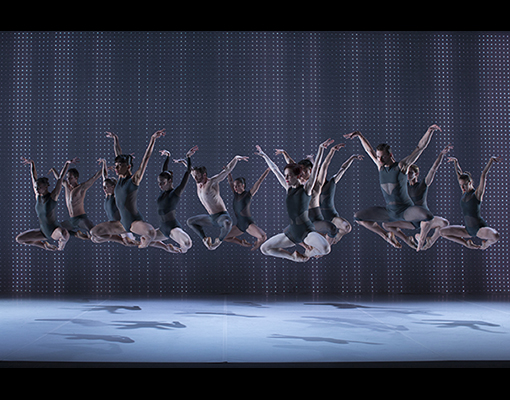 Sydney Dance Company is a legendary force in Australian contemporary dance. Its performances have appeared on the great dance stages of the world, from the Sydney Opera House in Australia, to the Joyce Theatre in New York, the Grand in Shanghai and the Stanislavsky in Moscow.

Its dancers have left audiences breathless, it has presented Australian art to the world, and brought the world to Australia.

Dance in Australia would be inconceivable without it.

Actively creating and touring new work under the Artistic Directorship of Rafael Bonachela, the Company maintains an ensemble of 16 exceptional dancers. Programs of dance include works by Bonachela and by guest choreographers including Jacopo Godani, Alexander Ekman and Gideon Obarzanek, as well as collaborations with the Australian Chamber Orchestra and the Sydney Symphony Orchestra and with composers 48nord and Ezio Bosso.

Sydney Dance Company has its origins in a group founded in 1969 by dancer Suzanne Musitz. Soon known as The Dance Company (NSW), from 1975-1976 the Company was directed by Dutch choreographer Jaap Flier, before the appointment of Australian choreographer Graeme Murphy in 1976. In 1979 Murphy and his partner Janet Vernon instituted the defining name change to Sydney Dance Company and proceeded to lead it for a remarkable 30 years. Murphy and his collaborators created work that enthralled audiences in Australia and in extensive international touring, including being the first western contemporary dance company to perform in the People’s Republic of China.

Sydney Dance Company has been led since 2009 by Spanish-born Artistic Director Rafael Bonachela. Over the past five years the Company has cemented its reputation as a creative powerhouse, with an acclaimed group of dancers presenting new work by Bonachela and other choreographers, designers, composers and musicians. The Company has expanded its reach into the towns and cities it visits with work for schools and local dancers.

Since 1985 the Company has been a resident of the purpose-built studios at The Wharf in Sydney’s Walsh Bay, minutes from the city’s famed Bridge and Opera House. Its studios offer the largest public dance classes in Australia, with nearly 80,000 attendances annually. In 2014 a Pre-Professional training course will offer students the chance to work with some of Australia’s most successful and award winning choreographers and educators.

“Utterly beguiling … some of the finest, most inventive evenings of dance you are likely to see on the world stage.”

“UNDER Rafael Bonachela, Sydney Dance Company has become an ultra-sleek ensemble. The dancers are extraordinary…”

“Utterly beguiling … some of the finest, most inventive evenings of dance you are likely to see on the world stage.”

“UNDER Rafael Bonachela, Sydney Dance Company has become an ultra-sleek ensemble. The dancers are extraordinary…”

“Sydney Dance Company is at the peak of its powers…some of the most exciting contemporary dance I’ve seen in years.”

“The dancers are beautifully articulate… bound by a shared energy.”

“one is constantly reminded of just how superlative a troupe of dancers is comprised in the SDC. One can’t imagine any group making the most extraordinarily demanding moves look so effortless and doing that so uniformly.”

“The SDC dancers are hotter than ever and fiercely talented, so watching them perform is certainly captivating”

“This performance is at the French-Champagne-and-Beluga-Caviar end of the entertainment menu – something everyone should experience at least once in their lives.” 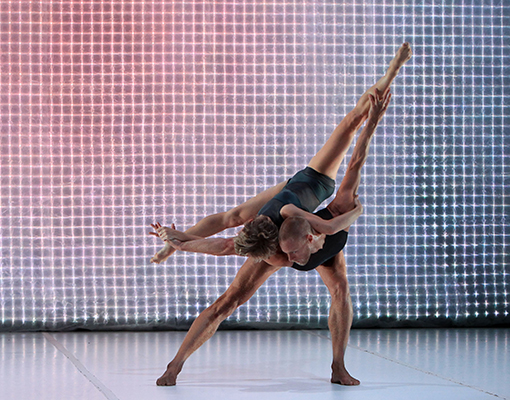 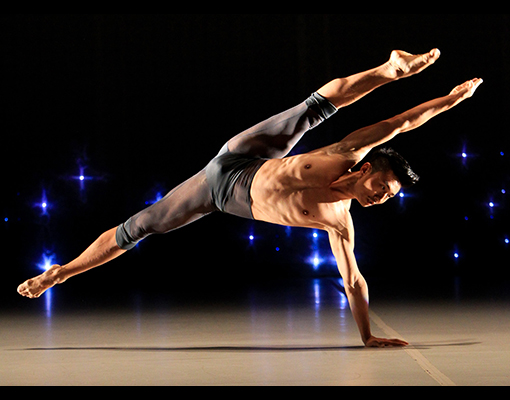 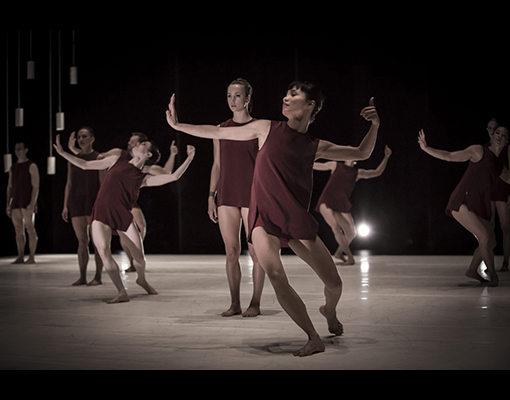 Territory: Europe and The Middle East