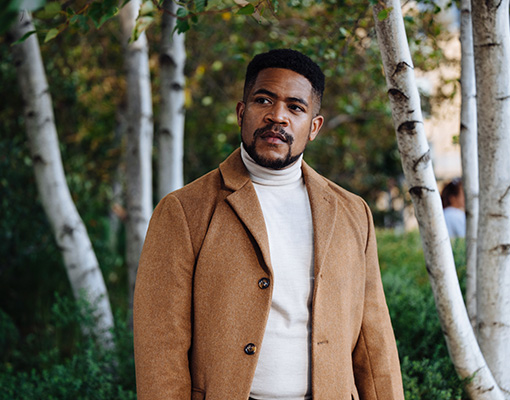 American tenor Terrence Chin-Loy, whom Opera News described as having a “beautiful lyric tenor voice” pairs passionate performance with a full, sweet sound. In the 2022-2023 season, Terrence will perform Tamino in Die Zauberflöte with the National Taichung Theater in Taiwan as well as at Arizona Opera, Don José in Carmen with MasterVoices at Lincoln Center, Old Head 2 and Charlie in the world premiere of Factotum with Lyric Opera of Chicago, Acis in Acis and Galatea with Eugene Opera, and join the roster of the Metropolitan Opera to cover the role of Arbace in Idomeneo. In concert, Terrence joins the North Carolina Symphony for Mozart’s Requiem, and the Boise Philharmonic for a performance of Hailstork’s I Will Life Mine Eyes as well as a residency with the College of Idaho.

Terrence opened the 2021-2022 season in his solo debut at the Metropolitan Opera in Terence Blanchard’s Fire Shut Up In My Bones. He returned to Arizona Opera for his second and final season as a Marion Roose Pullin Resident Artist where he performed Henrik Egerman in A Little Night Music and Ferrando in Così fan tutte and Benny Paret Jr. in Boston Lyric Opera’s production of Champion. In concert, Terrence performed and recorded Taneyev’s At the Reading of a Psalm with the American Symphony Orchestra and Leon Botstein at Carnegie Hall.

In the 2020-2021 season, Terrence sang a series of concerts with Arizona Opera as a member of the Studio, and joined the Norfolk Chamber Music Festival in a piece by Daniel Bernard Roumain about the shooting of Philando Castile. He also appeared in William Grant Still’s Highway 1 as a Gerdine Young Artist at Opera Theatre St. Louis. In the 2019-2020 season, Terrence joined the roster of the Metropolitan Opera as Mingo (Cover) in Porgy and Bess and the New York Festival of Song as a part of the Vocal Rising Stars series at Caramoor.

Terrence is a graduate of Indiana University, where he received a Performer Diploma. He also holds degrees from Mannes College and Yale University. At Mannes, he performed the roles of Laurie in Mark Adamo’s Little Women and Bill in the New York premiere of Jonathan Dove’s Flight with Mannes Opera, and received the Michael Sisca Opera Award, the school’s top prize for an opera singer. Terrence holds a BA in Music from Yale University, where his studies concentrated on Music Theory and Musicology. While at Yale, Terrence was also a frequent performer with the Yale Baroque Opera Project, with which he performed major roles in La Calisto, Il Ritorno d’Ulisse in patria and Scipione affricano. He is a 2018 Metropolitan Opera National Council Auditions National Semifinalist.

“Terrence Chin-Loy gave a delightful and convincing depiction of Laurie, both as an adolescent and as an adult. Chin-Loy has a beautiful lyric tenor voice that kept its silken quality even when required to sing in registers that lead many tenors to shriek.”

“Terrence Chin-Loy, as Idomeneo, the war-weary and conflicted King of Crete, sang with a highly expressive, pure tenor voice that easily encompassed the range of emotions of the character.”

Pittsburgh in the Round 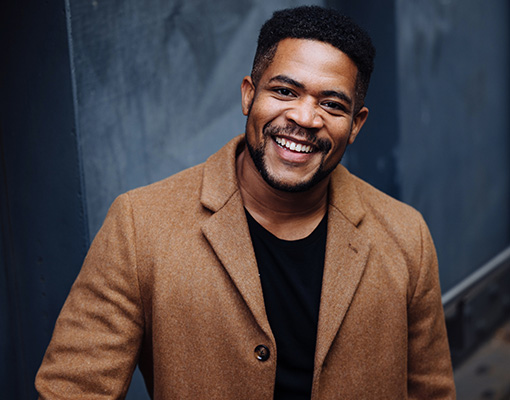 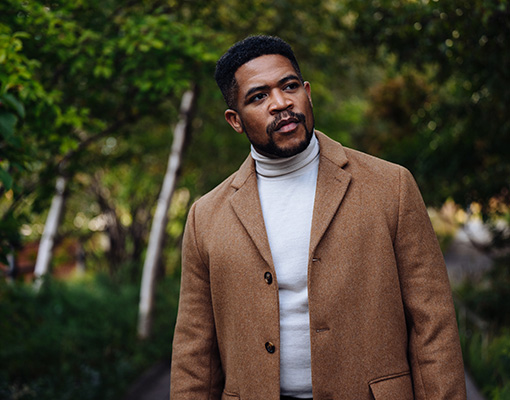 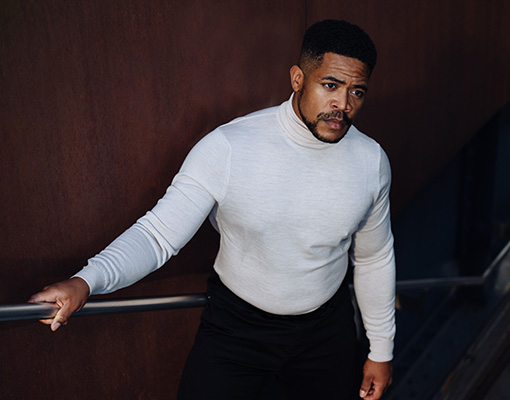 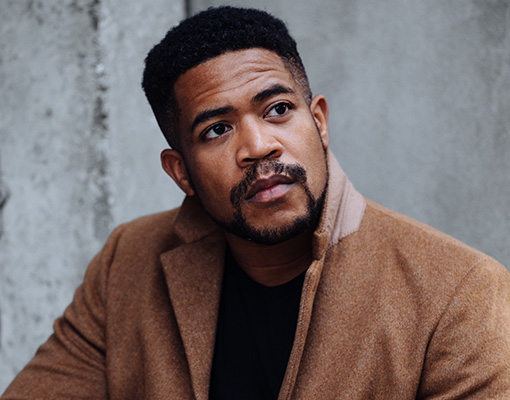 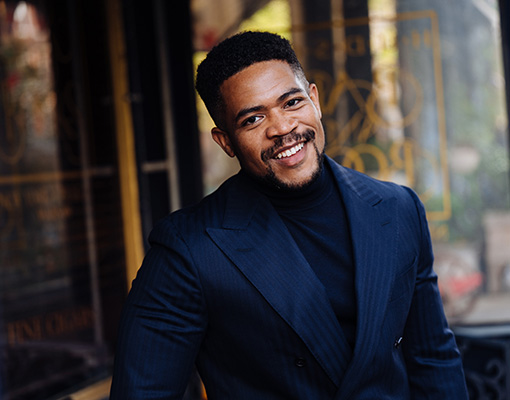 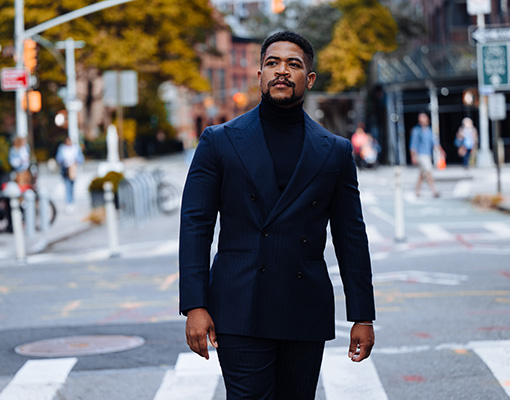 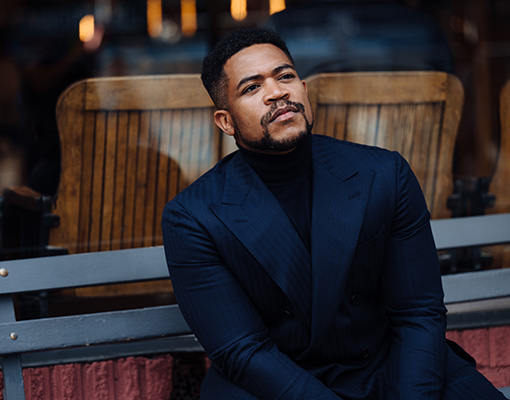 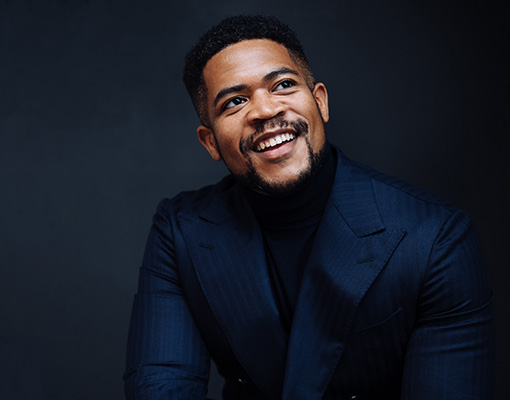 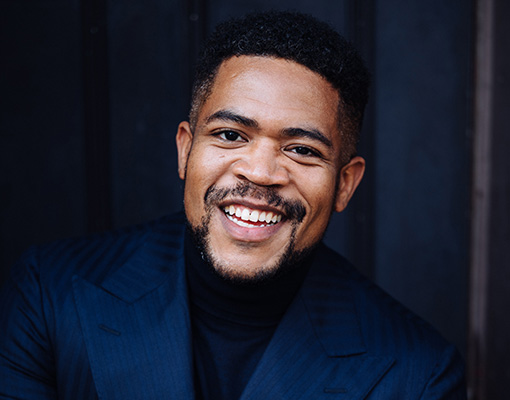 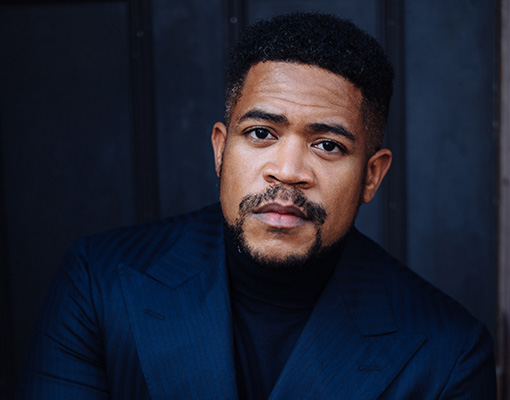