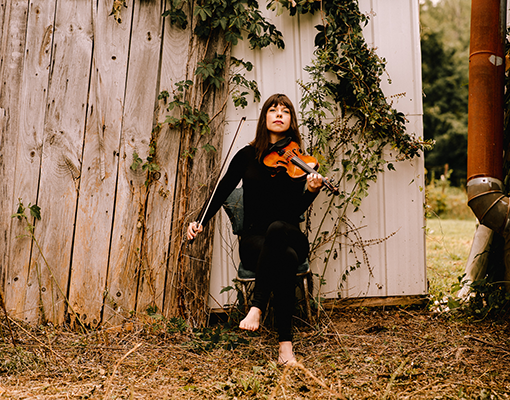 Violinist Tessa Lark is one of the most captivating artistic voices of our time, consistently praised by critics and audiences for her astounding range of sounds, technical agility, and musical elegance. In 2020 she was nominated for a GRAMMY in the Best Classical Instrumental Solo category and received one of Lincoln Center’s prestigious Emerging Artist Awards, the special Hunt Family Award. Other recent honours include a 2018 Borletti-Buitoni Trust Fellowship and a 2016 Avery Fisher Career Grant, Silver Medalist in the 9th Quadrennial International Violin Competition of Indianapolis, and winner of the 2012 Naumburg International Violin Competition. A budding superstar in the classical realm, she is also a highly acclaimed fiddler in the tradition of her native Kentucky, delighting audiences with programming that includes Appalachian and bluegrass music and inspiring composers to write for her.

Tessa has been a featured soloist at numerous U.S. orchestras, recital venues, and festivals since making her concerto debut with the Cincinnati Symphony Orchestra at age sixteen. She has appeared with the Royal Scottish National Orchestra; the Louisville Orchestra and the Buffalo Philharmonic; the Albany, Indianapolis, Knoxville and Seattle symphonies; and has been presented by such venues as Carnegie Hall, New York’s Lincoln Center, Amsterdam’s Concertgebouw, the Music Center at Strathmore, the Isabella Stewart Gardner Museum in Boston, San Francisco Performances, Ravinia, the Seattle Chamber Music Society, Australia’s Musica Viva Festival, and the Marlboro, Mostly Mozart, Bridgehampton, and La Jolla summer festivals.

Highlights of her 2021-22 season include debuts at London’s Wigmore Hall and Carnegie Hall’s Zankel Hall; return appearances for recital series such as Cal Performances and the Isabella Stewart Gardner Museum; and numerous concerto engagements, including the world premiere of Michael Schachter’s violin concerto, Cycles of Life, with the Knoxville Symphony in April 2022.

Tessa’s debut commercial recording—SKY, a bluegrass-inspired violin concerto written for her by Michael Torke and performed with the Albany Symphony Orchestra—earned a 2020 GRAMMY nomination, and Tessa’s discography has been expanding ever since. Recordings include Fantasy, an album on the First Hand Records label that includes fantasias by Schubert, Telemann and Fritz Kreisler, Ravel’s Tzigane, and Tessa’s own Appalachian Fantasy; Invention, a debut album of the violin-bass duo Lark and Thurber that comprises arrangements of Two-Part Inventions by J.S. Bach along with non-classical original compositions by Tessa and her fiancé, Michael Thurber; and a live performance recording of Astor Piazzolla’s The Four Seasons of Buenos Aires, released in 2021 by the Buffalo Philharmonic in honor of Piazzolla’s 100-year anniversary.

Her newest recording, The Stradgrass Sessions, is scheduled for release in 2022 and includes collaborations with composer-performers Jon Batiste, Edgar Meyer, Michael Cleveland, and Sierra Hull; original works by Tessa; and the premiere recording of John Corigliano’s solo violin composition STOMP.

Tessa’s belief in music’s power to foster global connection and community across boundaries manifests in her genre-defying collaborations. Along with the Lark and Thurber duo, new projects include a string trio with composer-bassist Edgar Meyer and cellist Joshua Roman and a duo partnership with jazz guitarist Frank Vignola.

In addition to Tessa’s performance schedule, she was recently named Artistic Director Designate of Musical Masterworks, a chamber music presenter in Old Lyme, CT, for the 2021-22 season, and will assume the role of Artistic Director on July 1, 2022. Tessa is also a champion of young aspiring artists and supports the next generation of musicians through her work as Co-host/Creative of NPR’s From The Top, the premiere radio showcase for the nation’s most talented young musicians; and as Mentor and board member of the Irving M. Klein International Strings Competition.

Her primary mentors include Cathy McGlasson, Kurt Sassmannshaus, Miriam Fried, and Lucy Chapman. She is a graduate of New England Conservatory and completed her Artist Diploma at The Juilliard School, where she studied with Sylvia Rosenberg, Ida Kavafian, and Daniel Phillips.

Tessa plays a ca. 1600 G.P. Maggini violin on loan from an anonymous donor through the Stradivari Society of Chicago.

“It was one of the most glorious visual moments I have ever witnessed at a concert. Tessa’s rich tone led the way as she joined the divine musical landscape…Tessa brings forth a “humankind” in her playing that envelops you in the warmth of her Kentucky roots. She gently sways, as if her movements will gradually awaken everything around her. She exudes a graciousness that welcomes you to join her in the exploration of the music. Her sound is rich, yet always maintains an underlying purity.”

“Although I heard both performances of the Schachter concerto, I could have easily wished for a half-dozen more. This is a beautiful work with layer after layer of intriguing moments that appear and then vanish ephemerally—much like the cycle of life itself. Lark’s performance with Demirjian and the orchestra was simply stunning.” 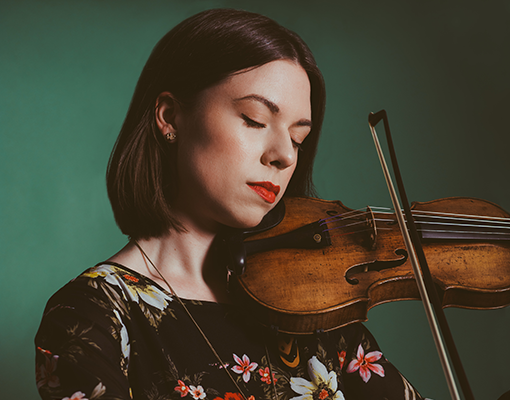 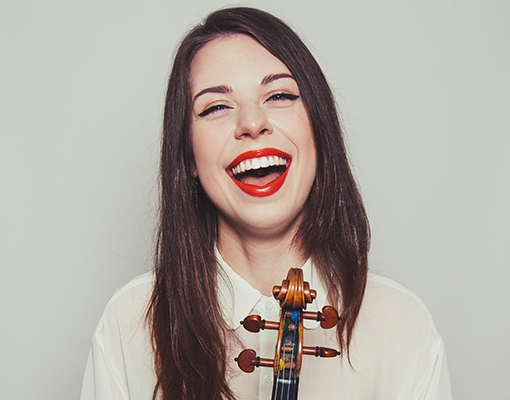 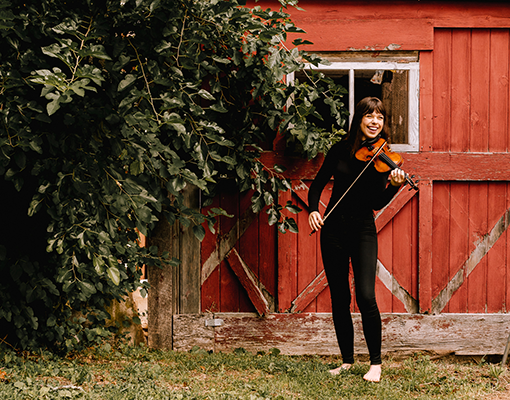 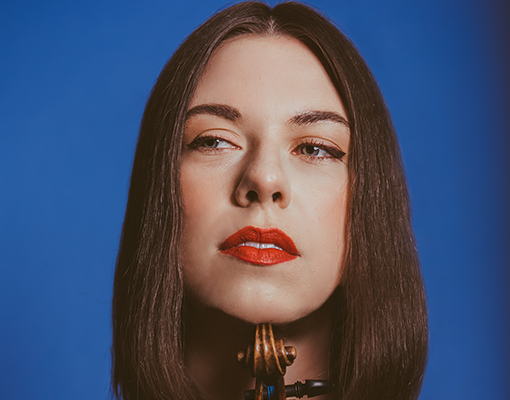 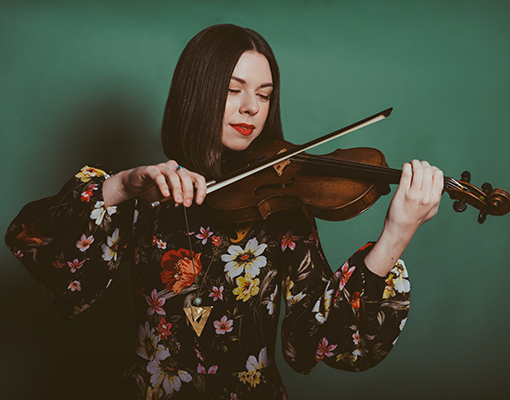 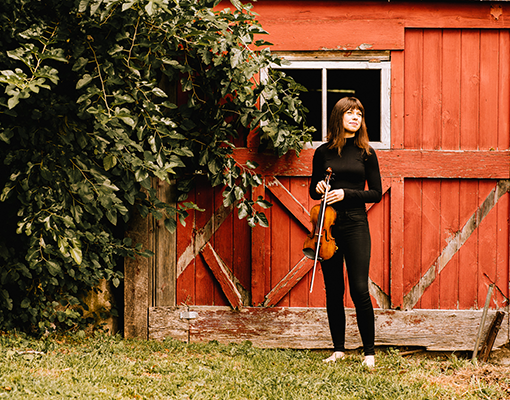