One of the most charming and inventive films of recent years and the winner of five Academy Awards, including Best Picture, Best Actor and Best Original Score, The Artist is a lovingly crafted homage to the Golden Age of Hollywood.

Set in the 1920’s and shot as a black-and-white silent film, The Artist tells the story of the dashing silent movie star George Valentin (Jean Dujardin) after a chance encounter with a young dancer and aspiring actress named Peppy Miller (Bérénice Bejo).  Ever the traditionalist, George rejects the advent of so-called “talking pictures” as nothing more than a passing fad.  But the new medium, tailor-made for the enchanting and spirited Peppy, soon transforms her into a worldwide sensation.  As their fortunes dramatically reserve, George and Peppy must come to terms not only with their love for each other, but with the pressures of their rapidly changing world.

Filled with music, romance, laughter and tears, The Artist received unanimous acclaim from critics and audiences alike, and became the feel-good hit of 2011.  A tour de force for orchestra, audiences now can experience composer Ludovic Bource’s dazzling, jazz-infused score performed live to picture, as this magical film is projected in HD on the silver screen!

So put on your top hat… tie up your white tie… brush off your tails… and be transported back to the Hollywood of old, where even a plucky Jack Russell terrier named Uggie could become a star.

“THE ARTIST” licensed by THE WEINSTEIN COMPANY LLC.  All Rights Reserved. 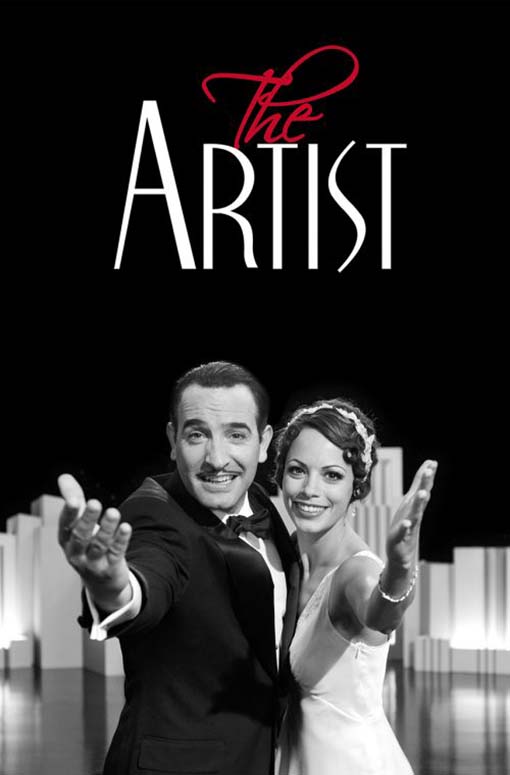 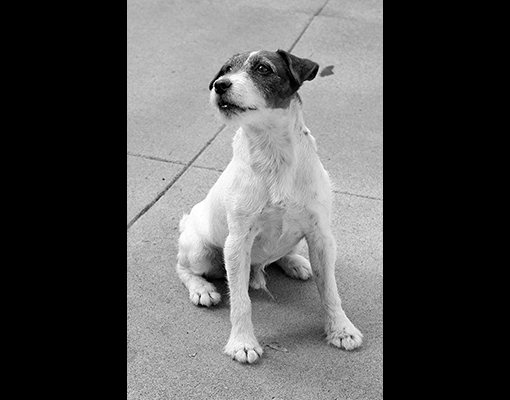 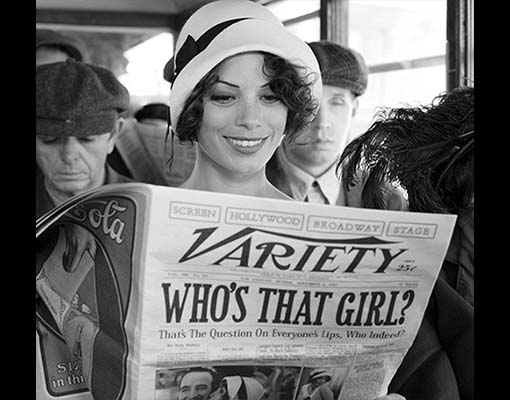 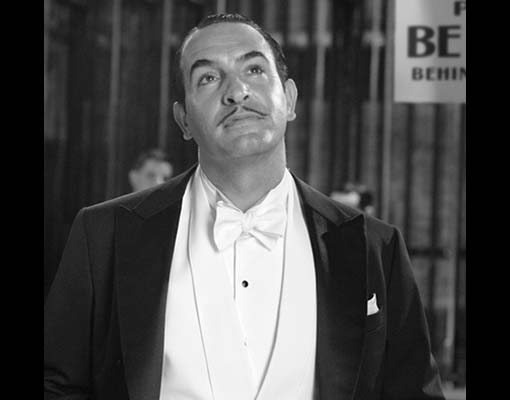