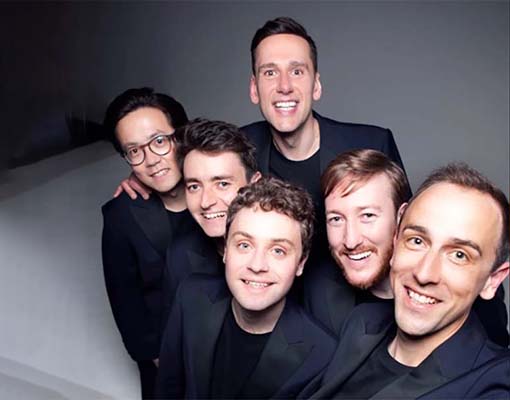 The King’s Singers have represented the gold standard in a cappella singing on the world’s greatest stages for over fifty years. They are renowned for their unrivalled technique, versatility and skill in performance, and for their consummate musicianship, drawing both on the group’s rich heritage and its pioneering spirit to create an extraordinary wealth of original works and unique collaborations.

What has always distinguished the group is their comfort in an unprecedented range of styles and genres, pushing the boundaries of their repertoire, while at the same time honouring their origins in the British choral tradition. They are known and loved around the world, and appear regularly in major cities, festivals and venues across Europe, North America, Asia and Australasia, including Carnegie Hall, Elbphilharmonie Hamburg, Leipzig Gewandhaus, Mozarteum Salzburg, Tonhalle Zurich, Concertgebouw Amsterdam, Edinburgh International Festival, Helsinki Music Centre, Sydney Opera House, Tokyo Opera City and the National Centre for the Performing Arts, Beijing. They also work with orchestras, recently including the NDR Radiophilharmonie and the Royal Scottish National Orchestra, with whom they performed a specially commissioned work by Sir James MacMillan.

The King’s Singers’ extensive discography has led to numerous awards including two Grammy Awards, an Emmy Award, and a place in Gramophone magazine’s inaugural Hall of Fame. As part of their 50th anniversary celebrations in 2018, the group undertook a series of major tours worldwide, supporting the release of a special anniversary album GOLD (also nominated for a Grammy Award), which featured important works in the group’s history and new commissions by Bob Chilcott, John Rutter and Nico Muhly.

This commitment to creating a new repertoire has always been central to the group, with over 200 commissioned works by many leading composers of the 20th and 21st Centuries, including John Tavener, Judith Bingham, Eric Whitacre, György Ligeti, Luciano Berio, Krzysztof Penderecki and Toru Takemitsu. These join a unique body of close-harmony and a cappella arrangements, including those by individual King’s Singers past and present. Many of their early collaborators’ own experience with brass bands helped to inform the distinct ‘King’s Singers sound’ and a large number of their commissioned works and arrangements are available in their own signature series with Hal Leonard, selling over two million copies worldwide. A key to the group’s success has been their ability to evolve and innovate over many years – and through 28 individual members – while always retaining this special sound and musical integrity.

They also lead educational workshops and residential courses across the world, working with groups and individuals on their techniques and approaches to ensemble singing. In 2018 they founded The King’s Singers Global Foundation to provide a platform for the creation of new music across multiple disciplines, coach a new generation of performers and provide musical opportunities to people of all backgrounds.

The King’s Singers were formed in 1968, when six recent choral scholars from King’s College, Cambridge gave a concert at London’s Queen Elizabeth Hall. By chance, the group was made up of two counter-tenors, a tenor, two baritones and a bass, and the group has maintained this formation ever since that debut.

Watch on Livestream - Christmas Songbook with The King's Singers

“Their vocal production was effortless, stylistically varied and beautifully blended, even in the most complex polyphony.”

“…these six singers can do almost anything a full-sized chorus can do, with a degree of perfection that drops the jaw and delights the ear.”

““Although each of the six King’s Singers’ voices has its own distinctive timbre, as an ensemble they can blend as perfectly as a chord on a pipe organ.””

“They make splendid use of vocal arrangements to tap into current cultural idiom. Fusing forms, timbres and styles, they turn education and entertainment into art and back again.”

“Their pitch was so true it gleamed.”

“…the clarity, control and communicativeness of the King’s Singers’ performance remained unparalleled.”

“…they are still unmatched for their sheer musicality and ability to entertain.” 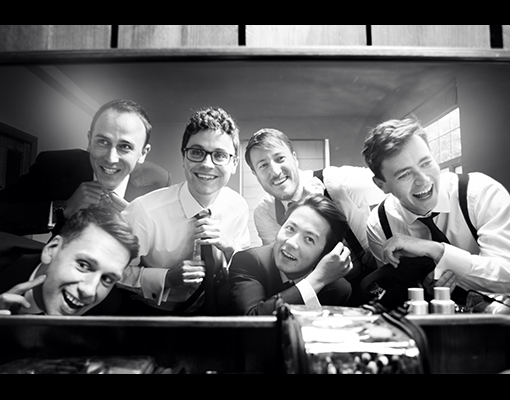 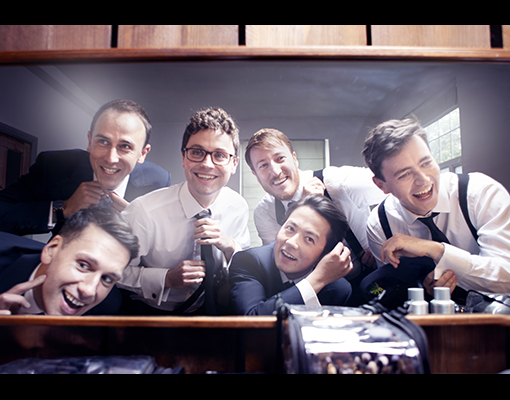 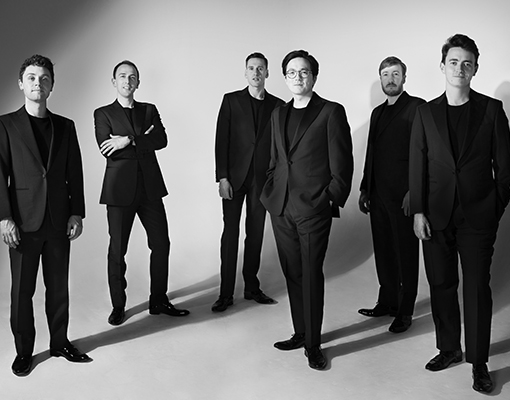 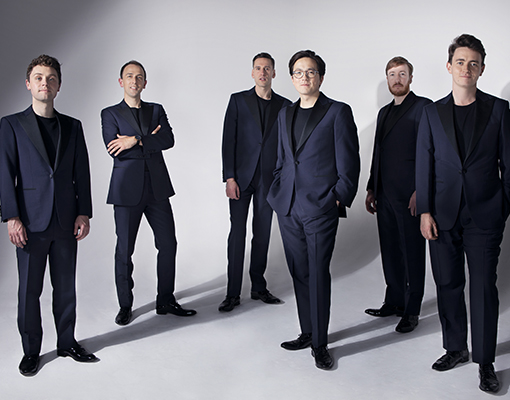 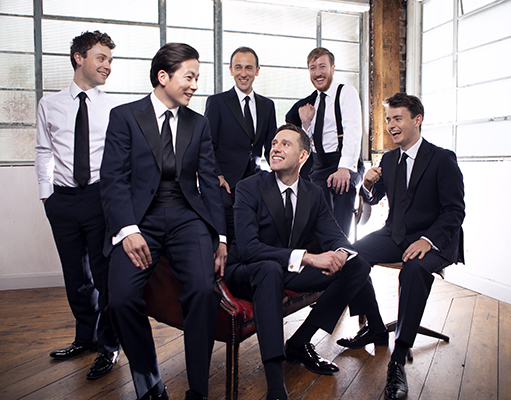 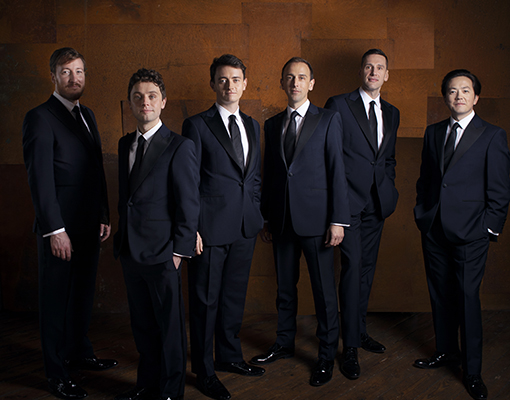 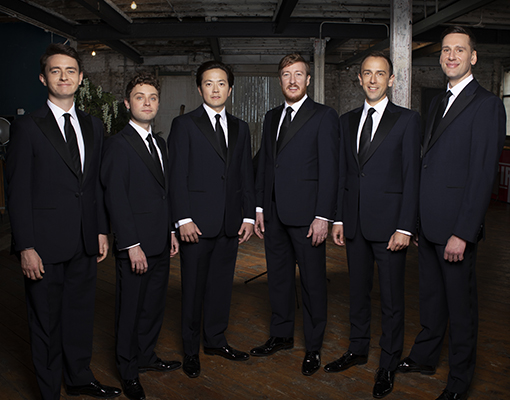