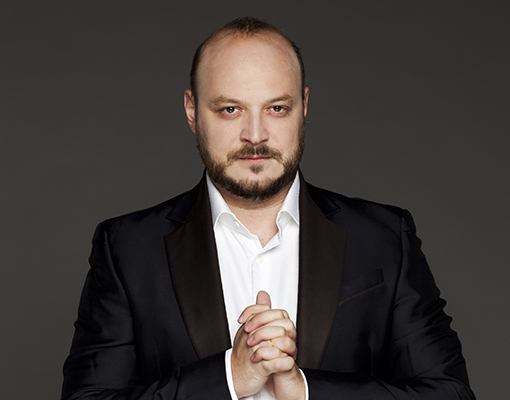 Recent seasons have seen Vladislav Sulimsky emerge as a leading exponent of the Verdi baritone repertoire. He debuted at the Berliner Staatsoper as Il Conte di Luna and sung Iago (Otello) at the Wiener Staatsoper, this following his 2018 debut at the Salzburg Festival in a new production of Pique Dame conducted by Mariss Jansons. He also took the title role in Rigoletto at The Wiesbaden State Theatre.

In 2002 he won first prize at the International Rimsky-Korsakov Competition in Saint- Petersburg. He subsequently became a soloist at the Mariinsky Theatre, where he continues to give critically acclaimed performances, including the title roles of Eugene Onegin, Simone Boccanegra, Macbeth, Rigoletto and Gianni Schicchi.

2012 saw his Swedish debut at the Malmö Opera in Verdi’s Luisa Miller, returning to sing Onegin and as Renato at the Stockholm Royal Opera. He sang Rodrigo at the Baden-Baden Festival, Prince Krljatew (Charodeyka) at the Theater an der Wien and made his Swiss debut at the Basel theatre as Macbeth. Summer 2016 saw his Edinburgh International Festival debut as Alberich (Das Rheingold).

Recent performances include Tomsky/Pique Dame in Stuttgart, Mazeppa at the Oviedo Opera, Rigoletto at the Sankt Margarethen Opera Festival, and his return to Dallas Opera in La Traviata.i

[The superb Alberich of Vladislav Sulimsky, perfectly intense, totally invested in his character and with a rarely seen emotion.]

[Vladimir Sulimsky’s Macbeth, whose sumptuous voice accentuates the pity for the man beaten by his wife, as envisioned by Py, is even further appreciated, triggering thunderous applause and singular moments where an evening in the Theater Basel is transformed into Milan’s La Scala.]

[The singer, as ever, was vocally magnificent in the part of Macbeth and dramatically very organic… Even closing your eyes during his singing, in the impenetrable darkness of the stage, when you can hardly see the artists’ faces, you still feel the radiating passion, thirst for power, fear, obsession and despair. Macbeth’s most breathtaking aria performed by Vladislav Sulimsky at the end of the third act forced you to hold your breath, so as to not miss a single one of the beautiful notes.] 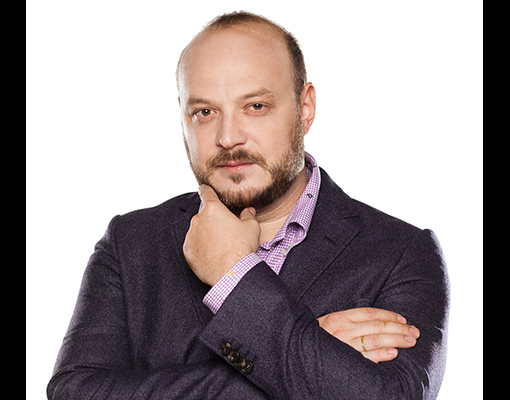