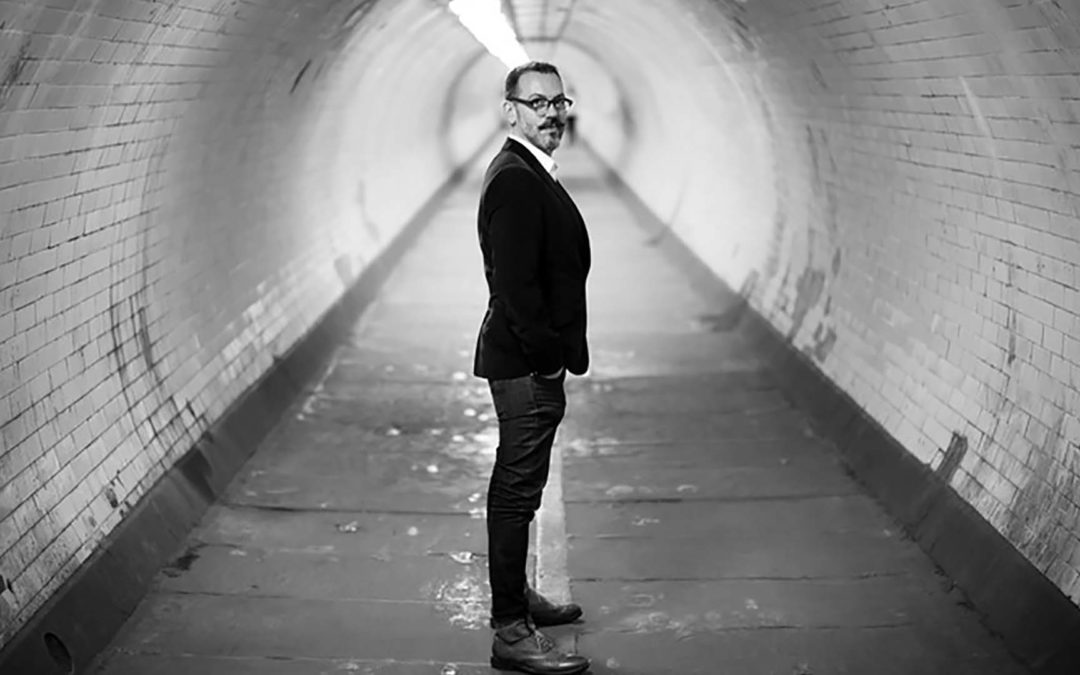 Opera director Bruno Ravella wins the “Renaissance” trophy at the Forum Opera Awards for his new production of Verdi’s Stiffelio, presented at the Opéra national du Rhin. La Rédaction from Forum Opera writes, “What exactly do we mean by ‘Renaissance’? Distinguishing modern stage creation in France from an unfairly neglected opera by Giuseppe Verdi answers the question.”

Stiffelio is an opera of three acts by Giuseppe Verdi from the Italian libretto Francesco Maria Piave, adapted from the novel Le pasteur d’hommes by Émile Souvestre published in 1838. Forum Opera’s Antoine Brunetto says, “Here is a production that does justice to the forgotten Stiffelio, for what would be his modern scenic creation in France.”